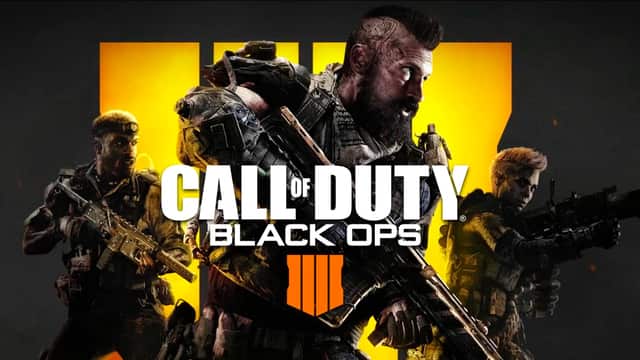 With Call of Duty: Black Ops 4 now out in the wild, there’s bound to be a few issues already discovered by the community. Treyarch, of course, expects this and has even rolled out a server-side update for a chunk of Black Ops 4 fixes.

We’ve made the following updates to the game today (Global):

We’ve also made the following additional fixes specific to PC:

Treyarch has also mentioned that the community can expect frequent communication and updates from the studio. This launch is the start of what the studio calls a “living, breathing” game that they’re committed to “over the long haul.”

Finally, here are some of the improvements the studio is looking into based on community feedback.