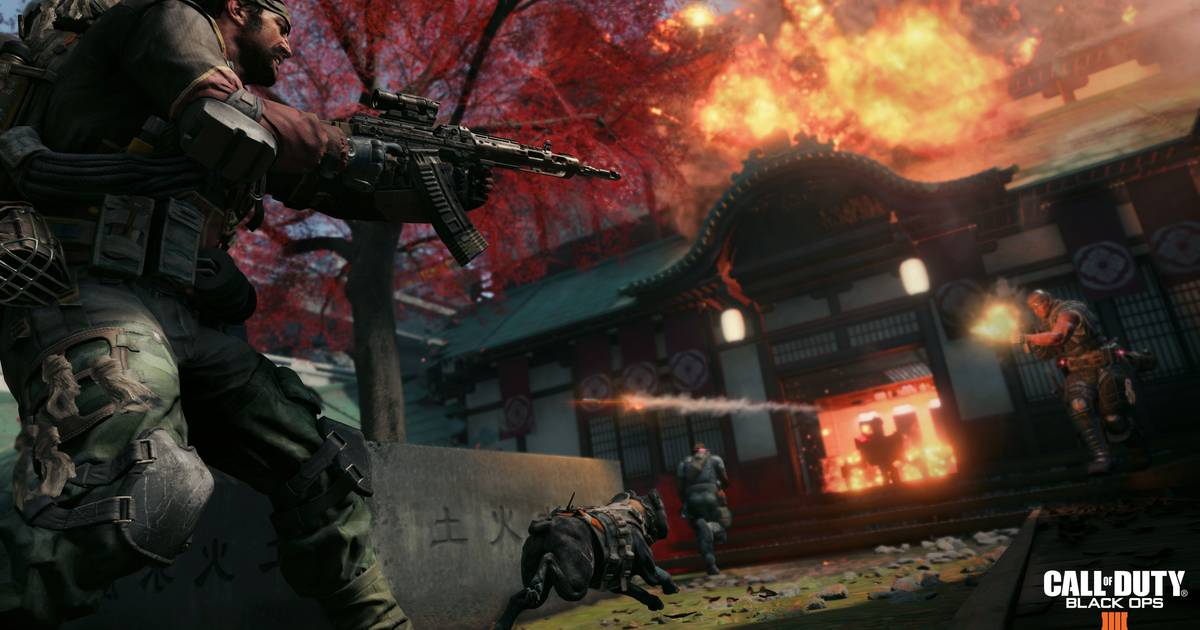 It seems what we see below is not an actual hack but an exploit of the Skulker perk being stacked. Word of caution though, Treyarch has mentioned that penalties will be levied for those who use it. Here’s what Treyarch had to say about it (via Reddit):

Lastly, before we dig into today’s full notes: we are currently tracking players implementing an exploit that allows multiple copies of the same Perk to be equipped in Multiplayer. We are clearing those players’ Create-a-Class entries as a warning and will be banning repeat offenders after this point. This exploit will be resolved in an upcoming update.

Console Black Ops 4 gamers, no hacks yet, but don’t use any exploits since Treyarch is watching, alright?

One of the things console gamers have over against PC players is that it’s supposed to be much, much harder to cheat in multiplayer games given the closed platform consoles have. I’m not talking about cheating by using a keyboard and mouse, but actual cheating. Well, it seems Call of Duty: Black Ops 4 hacks have found their way into the PS4, and there’s proof of it too.

Thanks to Reddit user , we get to see a video of someone playing with what looks to be super speed, and their character is even crouched while doing it!

Hopefully, Treyarch sees this and nips it in the bud fast. If you find any other cheaters on Black Ops 4 on Xbox One and PS4, don’t forget to let us know via tips@mp1st.com!

Related Reading: Battlefield V Dev Gets Banned in Call of Duty: Black Ops 4 for Being Too Good

In other Black Ops 4 news, a major update is hitting next week which will bring the first balance pass for weapons. Speaking of weapons, we posted our current top five best guns in the game, which might be old news once the weapon re-balancing patch kicks in.

Battlefield V Info for the Week Includes Another Q&A, Next Week’s Focus Will Be Maps, Tides of War