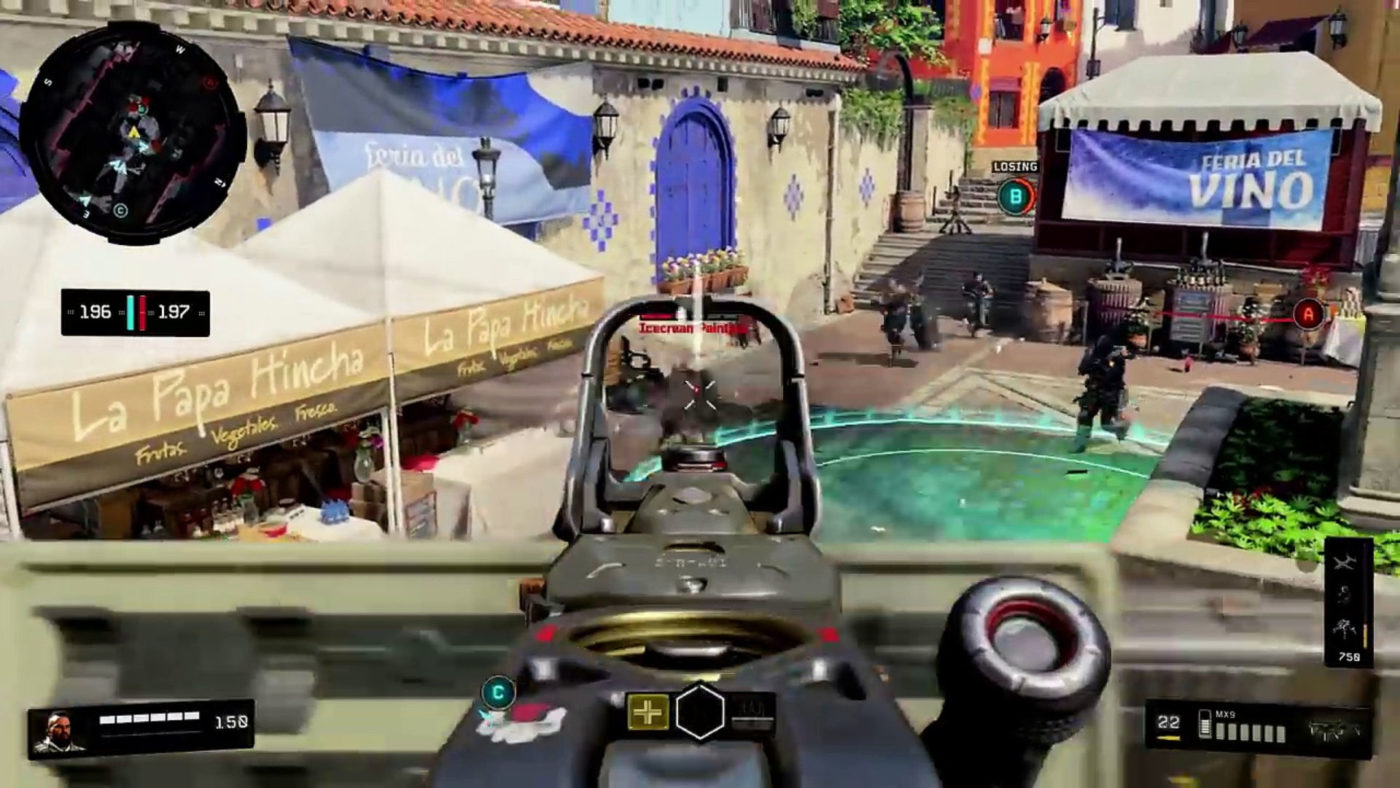 Report: Call of Duty: Black Ops 4 Launching With Only 11 Maps and 4 Are Remakes

While initial feedback from Call of Duty: Black Ops 4’s multiplayer and battle royale mode Blackout have been favorable so far from the community, it seems there’s a dark cloud looming over the release that some fans might not know yet, and it’s about the game’s multiplayer Black Ops 4 maps available at launch.

We now know that the Black Ops 4 maps available at launch will only be 11, with four of them being remade maps, which leaves us with seven brand-new maps to play on. Add in Nuketown, which is coming post-launch (which is again, another remade map from past Treyarch Call of Duty games), that gives us 12 multiplayer maps confirmed to be available to all players.

In a Q&A with Game Informer, Studio Design Director David Vonderhaar was asked what the Black Ops 4 multplayer map count will be when it launches. Vonderhaar answered that he doesn’t know what the “official announcement” was for the number of maps, but that “you guys know” what are all the maps the game will have plus Nuketown, and adds that this is public information at this point.

For reference here are the 11 multiplayer Black Ops 4 maps that will be available at launch:

Add in the remade Nuketown which is coming post-launch, and you have 12 total, which is a bit disappointing given four of them are essentially “old” maps. Of course, Treyarch has already promised a slew of free content for all three modes of Black Ops 4 (multiplayer, Zombies, Blackout), so there’s a very big chance that we’ll see more down the road.

It’s not surprising that players are expecting more, though; what with the Black Ops 4 not having any dedicated single-player mode, some fans might have assumed — or hoped — that Treyarch will compensate for this by launching the game with a good number of multiplayer maps.

Remember when past Call of Duty games released with 15+ maps at launch without any Season Pass needed? It’s unfortunate that it seems we’re not going to see that anytime soon again.

Are you OK with the number of Black Ops 4 maps available at launch? How many free maps should Treyarch roll out to make it OK? Let us know what you think of it in the comments.