Given the numerous leaks we’ve had linking this year’s Call of Duty title to be “Black Ops 4,” it’s almost a given that Treyarch’s still-unannounced game is indeed the next chapter in the Black Ops saga.

Well, if there’s any doubt then, you might want to erase that now. During last night’s Houston Rockets vs. Oklahoma Thunder NBA game, NBA superstar and MVP candidate James Harden showed up at the game wearing a cap with an interesting logo. Check it out for yourself below.

The Beard has arrived, and he’s ready for battle with the Thunder. pic.twitter.com/ky3E8TK9Hy

For reference, here’s the logo for Black Ops 3: 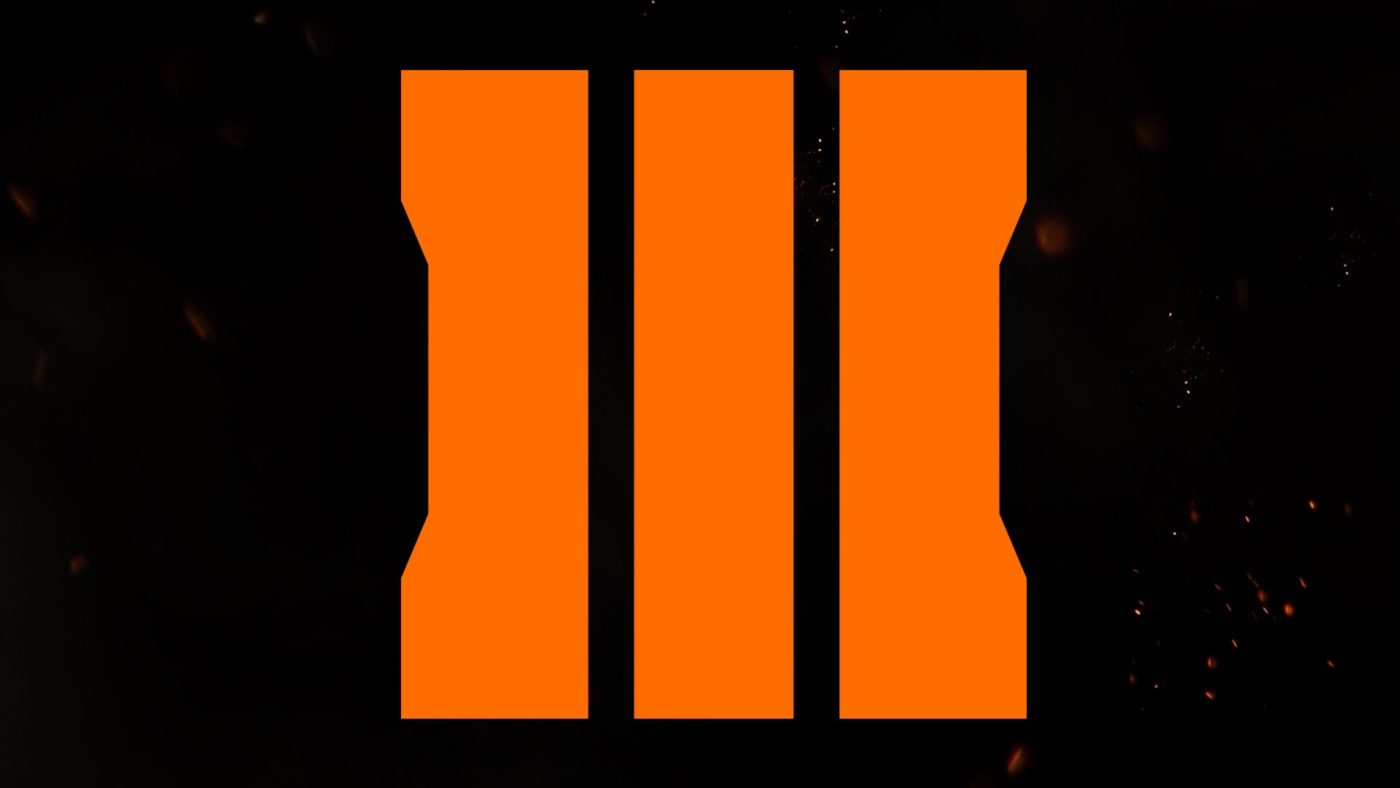 What’s interesting (and odd) here is that it seems Treyarch is styling the “4” as “IIII” instead of the correct roman numeral writing of “IV.”

And in case you’re thinking this is for some other game, promotion or James Harden just likes hates with weird logos, a source confirmed to Kotaku that the logo we see on the cap is indeed the logo for Black Ops IIII.

There’s no yet on what Harden’s involvement with the game is, but if I wouldn’t be surprised to see him appear as a character in the game, or in a TV commercial.

Fortnite Teams of 20 Is the Next Limited Time Mode

Fortnite Teams of 20 Is the Next Limited Time Mode