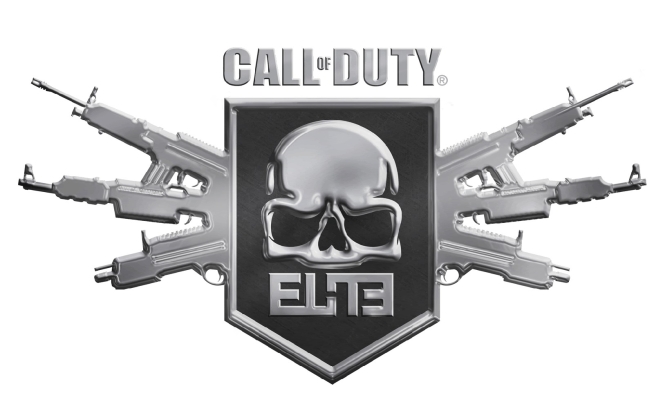 The guys over at Beachhead studios have released a major update to Call of Duty Elite yesterday, February 12. It’s worth noting that Activision’s Hirshberg recentely promised players that Elite will receive “additional features in the next 60 days.”

Here are the build notes as shown on the official forums:

Over 40 Million Monthly Players Across Call of Duty Franchise, Breakdown by Title