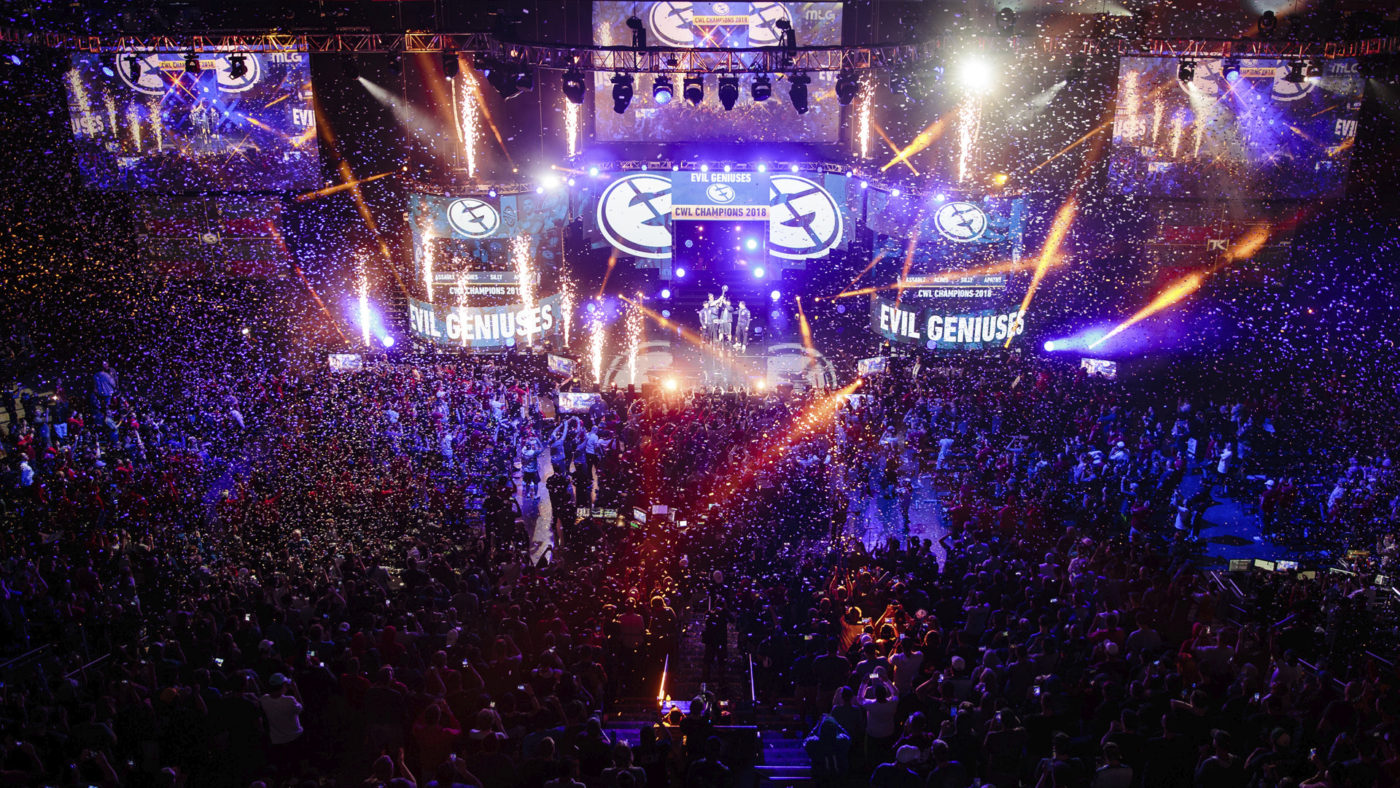 Which city do you want to see own a professional Call of Duty team? Do you think this will work? Let us know your thoughts below.