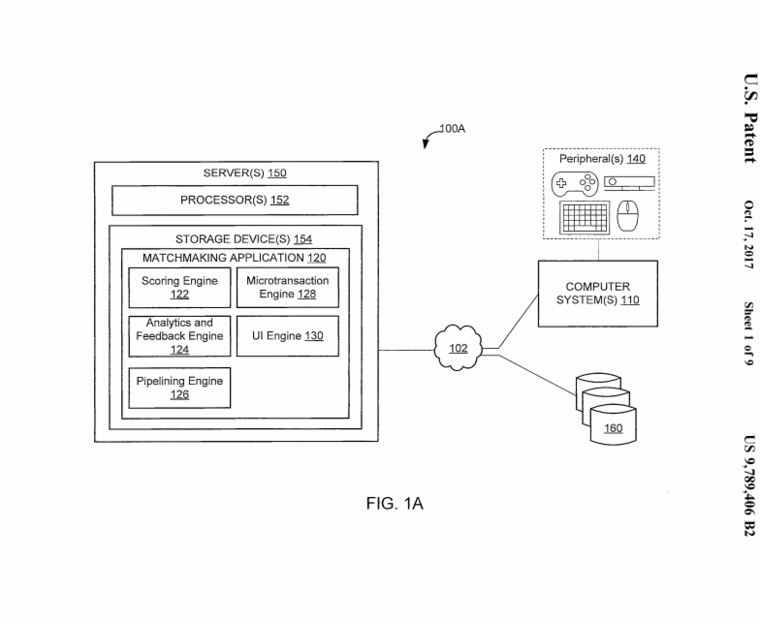 Fixed the headline to reflect that Activision has not and is not currently using the matchmaking algorithm to influence people to buy DLC as per the official statement.

An Activision spokesperson has responded to us and has given a statement below.

This was an exploratory patent filed in 2015 by an R&D team working independently from our game studios.  It has not been implemented in-game.

There you go, then. This is good news, right?

Bungie’s Community Manager DeeJ has gone on record on Twitter to say that this functionality doesn’t appear in Destiny 2, which is good to hear.

None of this functionality appears in Destiny. https://t.co/IXlR05tZ1c

Have you ever played a game of Call of Duty online and noticed you were going up against people with weapons that can only be obtained via Suppl Drops? If so, it’s not you, but the game is designed to act that way. It seems Activision is using a matchmaking system to influence gamers to cough up dough for microtransactions!

Additionally, Activision influences gamers to buy microtransactions by checking their player profile. One example given is how a player who has expressed interest in sniping might be matched up against high-skilled snipers in the game to encourage them to buy an in-game sniper rifle, or other items used by the same player.

The patent also reveals that Activsion may match players to those who own a DLC item with those who don’t have it in order to encourage players who don’t own the item to purchase them. That’s not all, Activision’s patent can also make players who bought a DLC item to feel good about their purchase by putting them into matches that highlights the power of the DLC item, which might lead the player to buy more in-game stuff due feeling the purchase was worth it.

The patent mentions that the examples used are for first-person shooters, but the matchmaking system can be used across different games. Rolling Stone has reached out to Activision to check which games are using this system currently, but based on the info we have so far, it might not be a stretch to say that Call of Duty is the #1 culprit when it comes to the matchmaking “tricks.”

Call of Duty: Black Ops 2 was the first game in the franchise to house microtransactions, but starting in 2014 with Advanced Warfare, Activision introduced the Supply Drop system which gives random content (including Supply Drop-exclusive weapons) in exchange for in-game currency that can also be bought by real-world money.

We’ve also reached out to Activision and will update the post if and when we get a response.

Gearbox Is Looking for a Writer for Borderlands 3