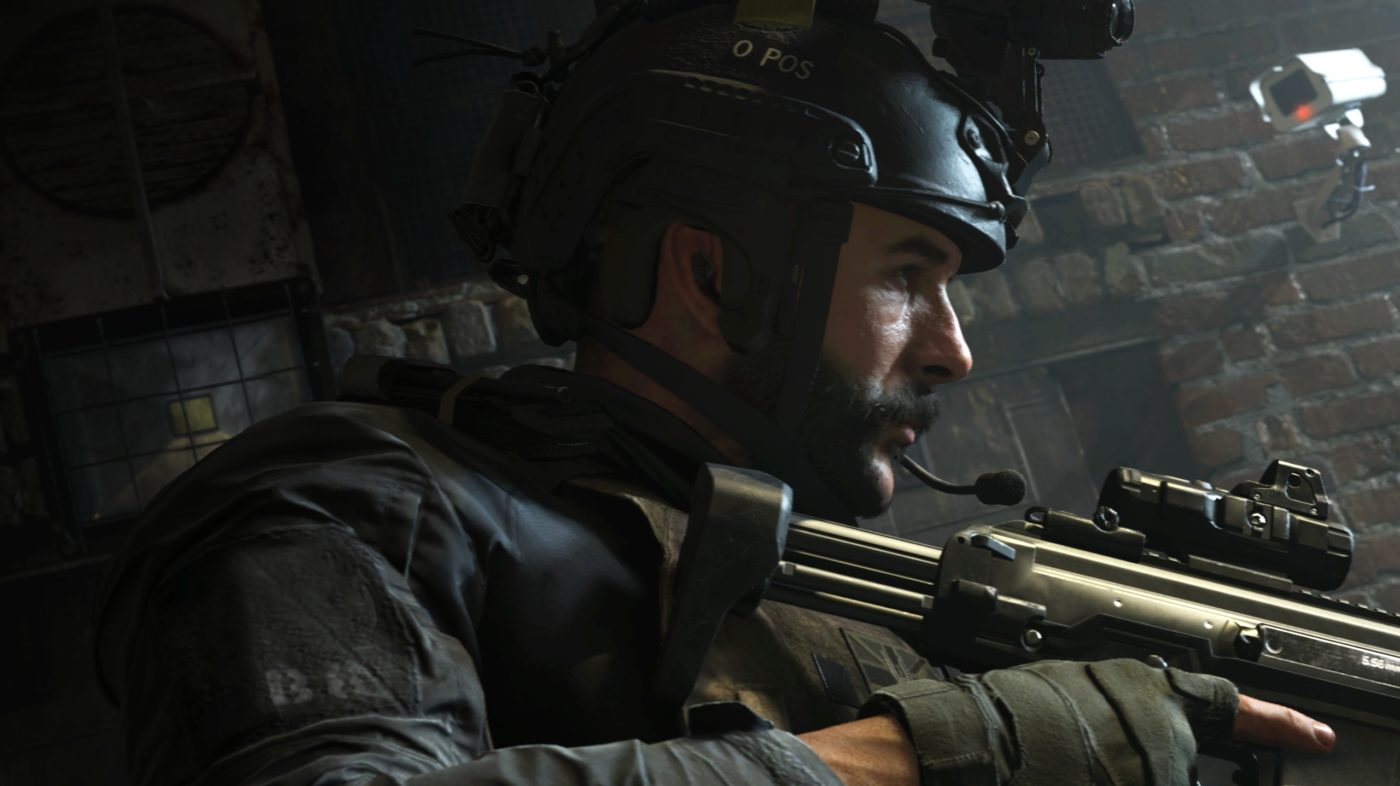 In an interview with Geoff Kieghley during E3 Youtube Live Stream, Infinity Ward’s Studio Narrative Director Taylor Kurosaki  confirmed that Spec Ops would be once again be returning although this time everything is in a shared universe, which explains why the game is lacking a Zombie Mode.

“It’s one game, its one consistent universe for the entirety of the game. Its not a bunch of modes you play, you are playing Modern Warfare. No zombies because the zombies wouldn’t fit in the world we in in today” Taylor said, “Whether or not you’re playing in  Co-Op, or Multiplayer,  or single player, you’re playing in the same world, the rules are all the same”

The team then went on to say that the Specs Ops mode would be like “something we haven’t seen before” saying that they have taken the dial for the mode and cranked it all the up to 11. They stressed how the game as a whole is very consistent between every mode when it comes from a narrative perspective.