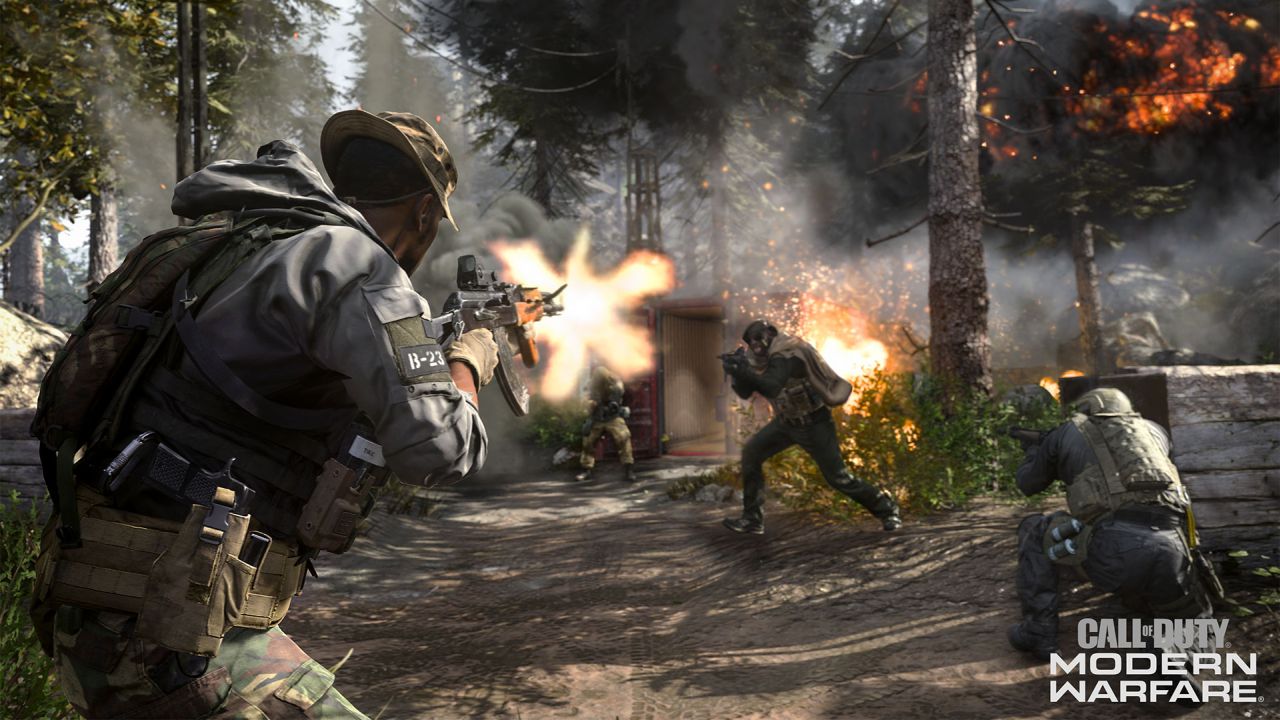 Well, it’s over. After a few days of testing, the Call of Duty: Modern Warfare alpha is now officially over. Developer Infinity Ward has now issued a thank you note to participants, which you can read below, as well as the Modern Warfare alpha feedback they’re looking into.

On behalf of everyone at the studio, thank you for participating in the 2v2 Gunfight Open Alpha. From sharing your gameplay highlights with us to finding humor in our “proper English welcome”, it was truly inspiring for us to see so many 2v2 matches out in the wild.

Your feedback and suggestions have been incredibly valuable to us and have already contributed to creating a better game experience for everyone as we sprint toward the Beta next month and the full game launch on October 25th. So again, thank you!

Here’s some of the Modern Warfare alpha feedback the studio is looking into:

We know this isn’t all of the feedback you’ve shared over the past three days, but here are some updates on a few issues we’ve frequently been seeing:

Lastly, the studio touches on the upcoming Modern Warfare beta hitting in September. Before everything kicks off on September 12, Infinity Ward will detail the maps, modes, Operators, weapons and more the day before. The studio also confirmed we’ll see updates for the beta client as well, which is reassuring to hear.

In case you haven’t played the alpha, or just want to read up on what we thought of it, go check out our Modern Warfare alpha impressions piece.