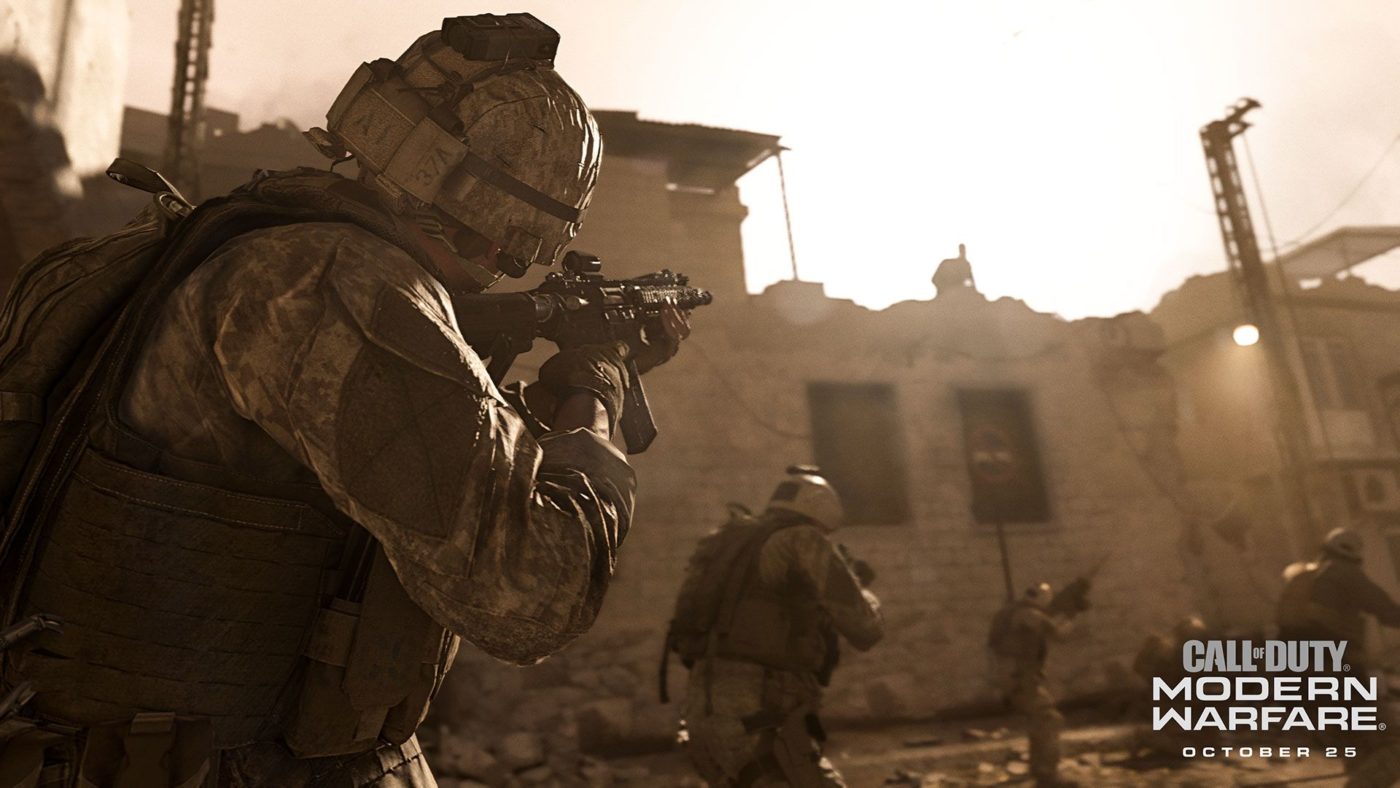 As part of the Call of Duty: Modern Warfare reveal, Activision confirmed that cross-play will be introduced in the franchise for the first time. For those worried about being at a disadvantage against another player using a mouse and keyboard, you’ll be happy to learn that the matchmaking system will be based on the input of the device you use.

Infinity Ward’s producer Candice Harris took to Twitter to address if Modern Warfare cross-play was truly going to allow everyone to play with each other, which she confirmed.

She then linked to an article where it explains how matchmaking will work.

According to Forbes, the matchmaking will be based on a similar system to that of the one available in Fortnite.

Fortnite-style “input matchmaking” will help avoid PC players stomping everyone, as is a common concern. You match with other players with your style of input, controller or M+K, and only go “out of your league” if you’re partied with a PC friend on console, which will get you into mainly PC games.

This is good news indeed if it does turn out like this as it would avoid a lot of frustration among players. This would also help with potential players using a mouse and keyboard on console to match make them with similar players.

Halo Reach PC Gameplay Footage Shoots Out Ahead of E3