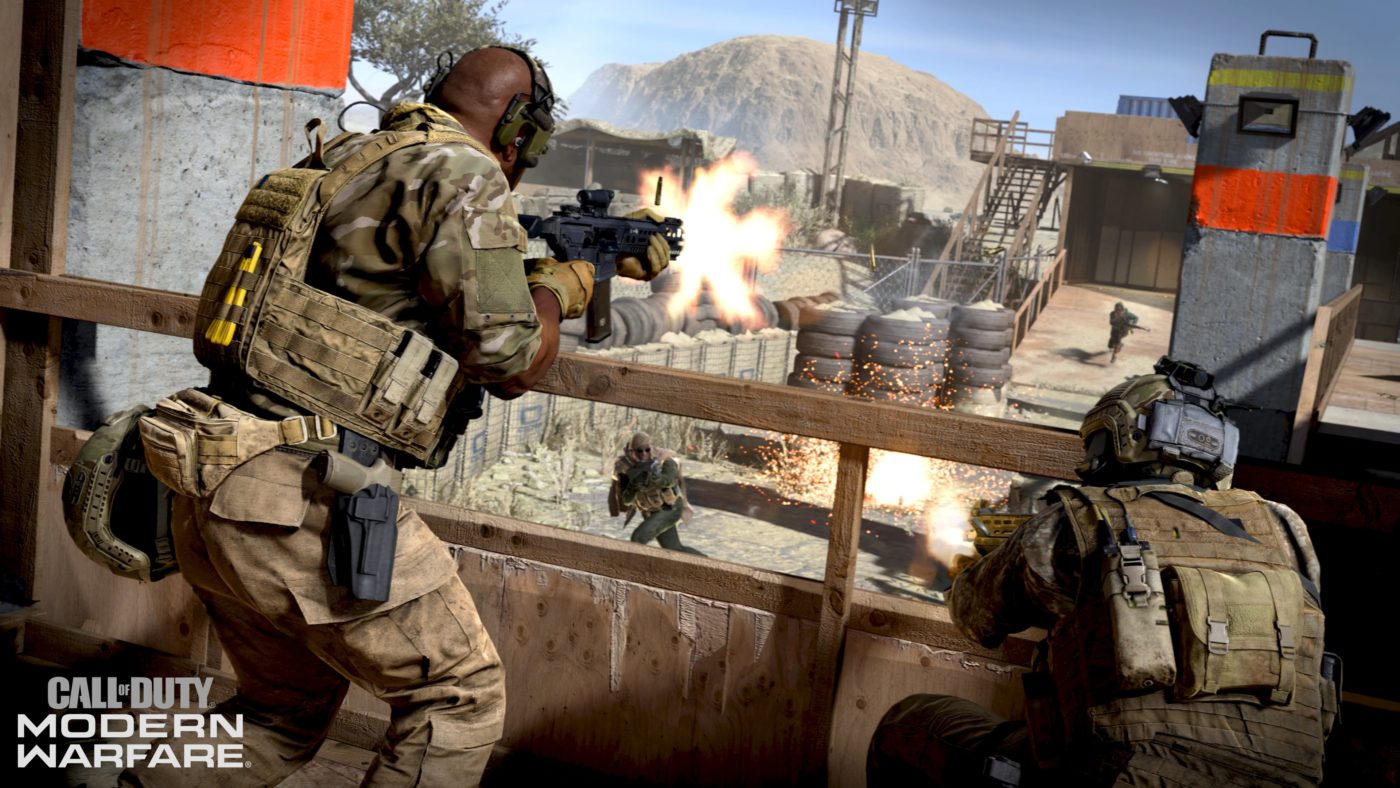 If you’re playing Call of Duty: Modern Warfare on consoles, and wanted to see a field of view (FOV) slider, sadly, that’s not happening. Answering fan concerns on Reddit, Studio Art Director Joel Emslie confirmed that a Modern Warfare FOV slider for consoles is out of the question, though the studio is looking into an ADS (aim down sight) slider, but can’t promise it’ll be in the game.

Emslie wasn’t done there. If you’re currently playing the Modern Warfare alpha that’s on-going on PS4, you might have noticed a black & white effect happen to the player when his character is near death, which a lot of players are not keen about so far (same as me). Thankfully, Infinity Ward is indeed looking into it. 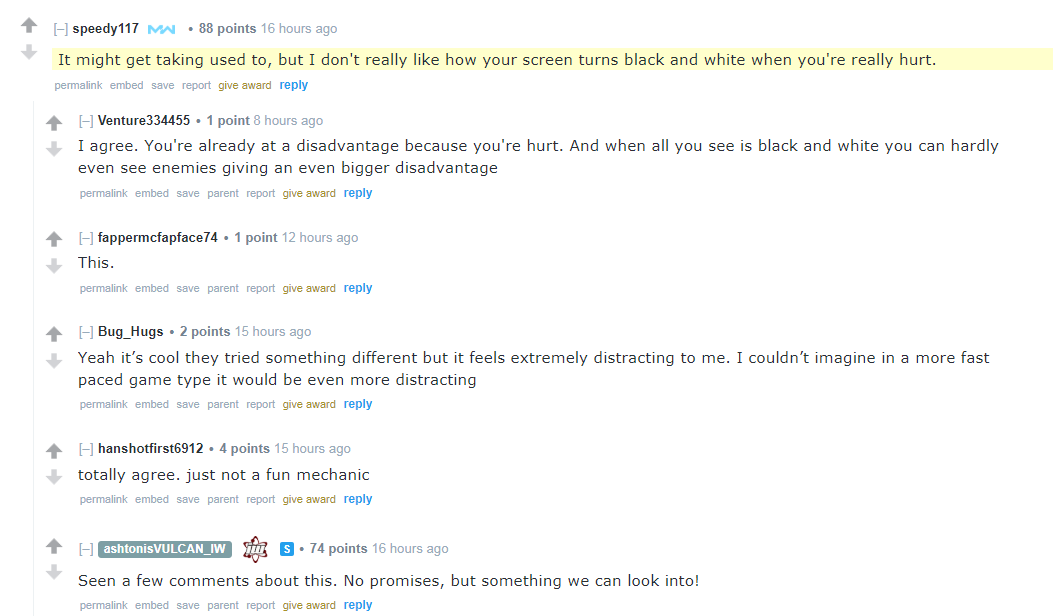 As Emslie said, “no promises,” but the studio will look into it. Hopefully, enough people speak up about it so they’ll actually change it.

Stay tuned for our hands-on impressions of the Modern Warfare alpha and what we make of it is so far. Don’t forget to bookmark our Modern Warfare game hub for the latest news on the game.