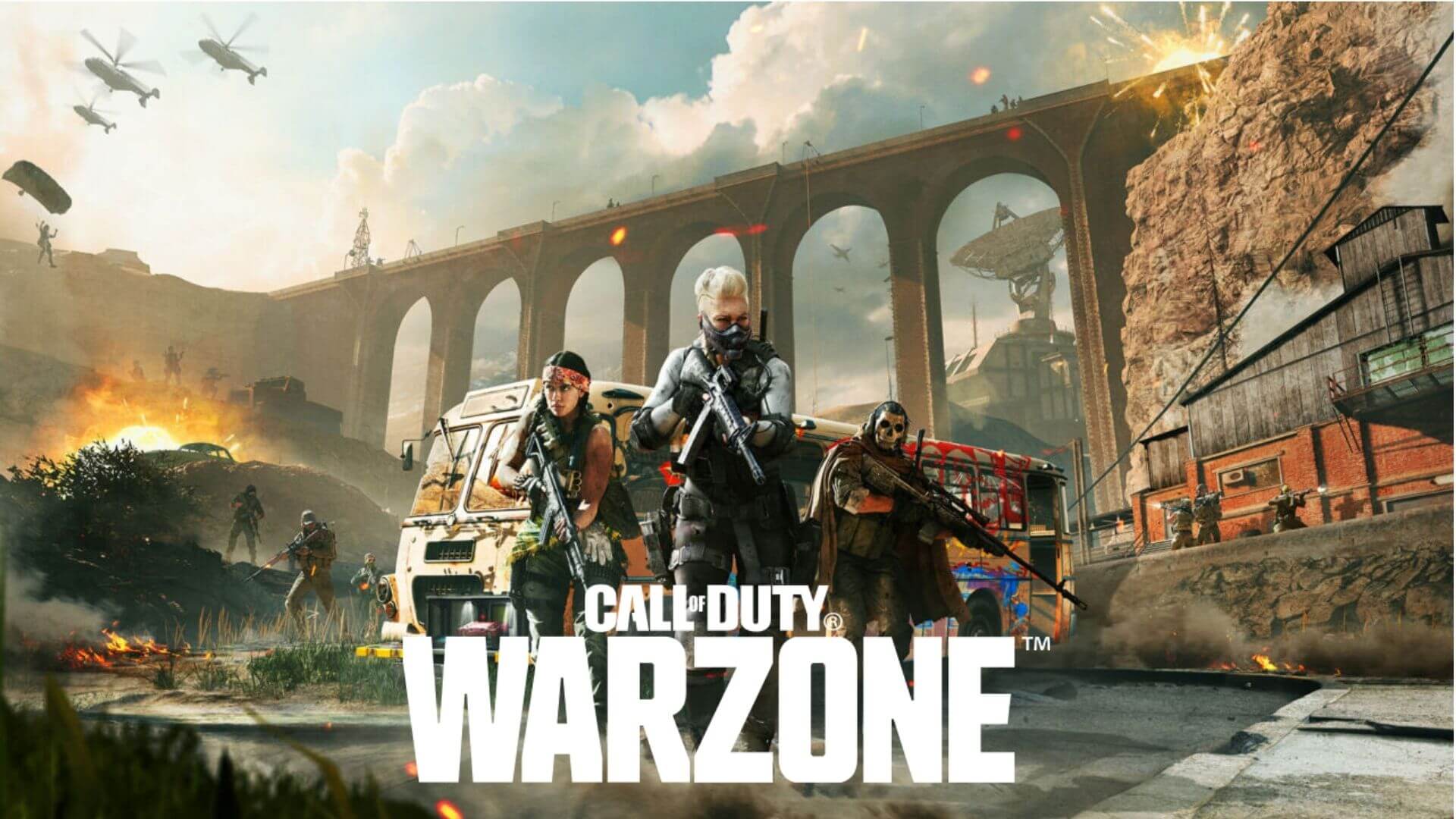 Here’s a snapshot of the (Entertainment Software & Ratings Board) ESRB rating for Warzone 2.0 alongside the summary:

This is a first-person shooter, set in the Call of Duty universe, in which players engage in a variety of multiplayer combat events (e.g., battle royale, plunder-style skirmishes/DMZ). Players use machine guns, shotguns, sniper rifles, and explosives to kill enemy soldiers in frenetic combat. Battles are highlighted by realistic gunfire, screams of pain, blood-splatter effects, and explosions. A handful of weapons/attacks result in decapitation/dismemberment. Finishing moves sometimes depict dramatic stabbings and headshots, with close-up blood and gore effects. The game contains badges/banners that depict illustrations of marijuana leaves and/or characters smoking joints. The words “f**k” and “sh*t” appear in the game.

As you can plainly see, last-gen platforms are listed on the left-hand side. Bear in mind, nothing official has been announced by Activision regarding this, though we should know the exact details soon, as the Call of Duty Next event is set for September 15 where Activision has promised that we’ll see a multiplayer blowout for Modern Warfare 2, as well as the future of Warzone be revealed.

While this might be good news to many, those who are annoyed at Warzone’s technical shortcomings might be a bit worried that the game being available on last-gen will hinder gamers getting the best version devs can push out (given they have to develop for the least common denominator and whatnot). Here’s to hoping that’s not the case. If true, players shouldn’t be surprised given the player base for both PS4 and Xbox One, that’s a lot of microtransaction and Battle Passes Activision would be giving up if they remained exclusively on next-gen (PS5, Xbox Series X|S) hardware.

In regards to Warzone we have now, the last season of content for that game (alongside COD Vanguard) is set to be released this week with “Last Stand.” Read up about that here.