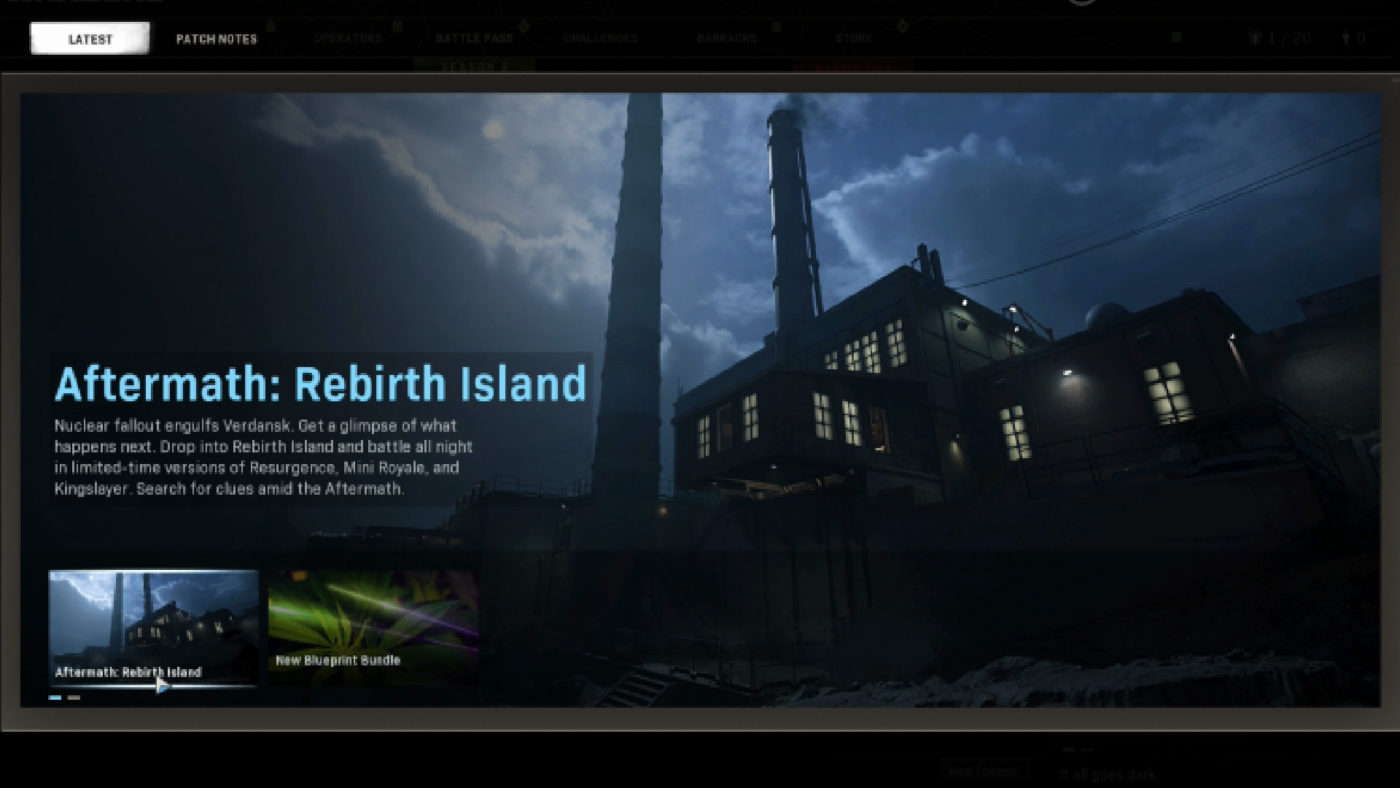 It seems that we are starting to see the aftermath of the recent nuke launch in Warzone, as Rebirth Island is now experiencing a nighttime event.

The newly updated playlist for Rebirth is called “Aftermath: Rebirth Island,” with a description of:

Nuclear fallout engulfs Verdansk. Get a glimpse of what happens next. Drop into Rebirth Island and battle all night in limited-time versions of Resurgence, Mini Royale, and Kinglsayer. Search for clues amid the Aftermath

So far from our play session we haven’t spotted anything different outside of the mode now being set at night. However, from the message of the day description, it does hint that there are clues scattered around the map. Most likely following in the same fashion as previous Easter eggs and clues, these findings are probably well hidden and tough to locate, especially given the map size of Rebirth and the respawn rate.

An image of Warzone Rebirth lsland at night showing the aftermath of the Nuke. 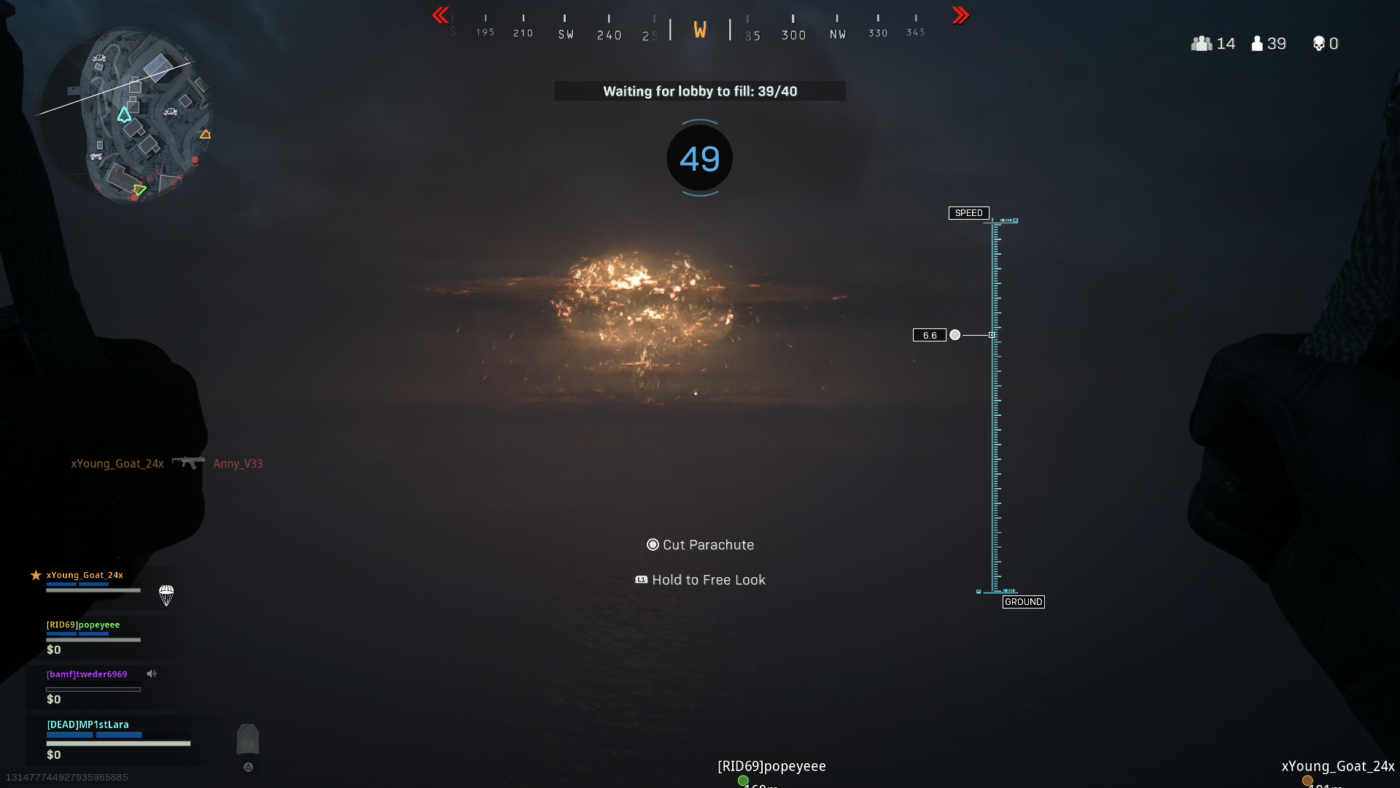 The official Call of Duty Twitter also pointed out that players should start investigating the island at 9PM Pacific Time.

And while we haven’t spotted anything ourselves, it seems that ModernWarzone did in fact notice a set of Nukes now on the island.

There are what appears to be 2 new Nuclear Missiles on rebirth island that are aimed and ready to fire 🤔 #Warzone pic.twitter.com/ozkSLu3fV8

Should we, or anyone in the community find anything else we will be sure to let you all know. Hopefully there’s enough hidden stuff to keep us busy until the second part of the Destruction of Verdansk event arrives. Let us know if you guys spot any clues in the Warzone Rebirth nighttime variant!