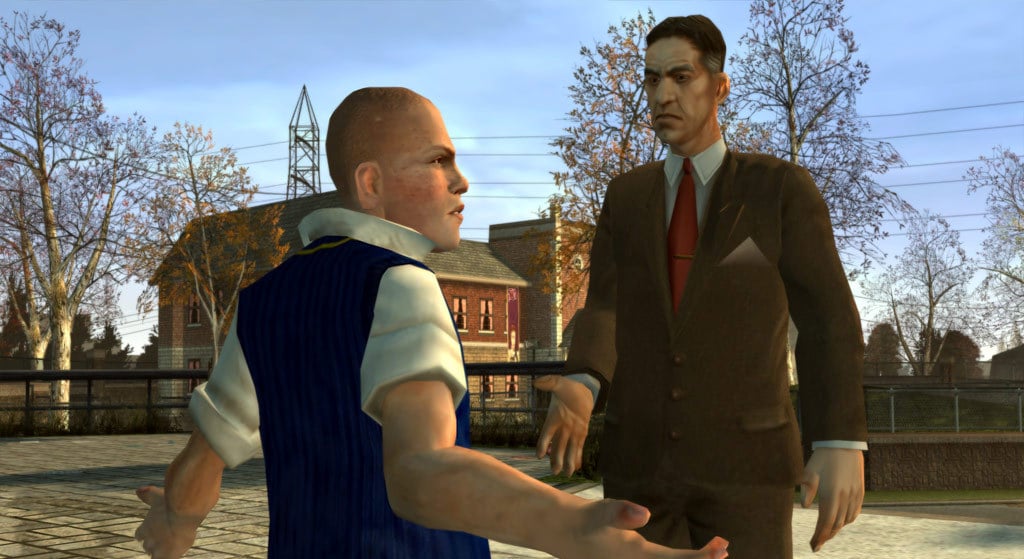 Rockstar Games titles have always had the penchant of drawing more speculation and rumors than any other game in the market, and Bully 2, despite being unconfirmed for years now, is no exception. Recent details, however, have painted a light on an apparently cancelled Bully 2 version, including how it was much bigger than the original game, detailed game mechanics, and ultimately the reason on why it was scrapped.

Coming from an exclusive report from Game Informer, it would appear that the cancelled Bully 2 was supposed to be three times the size of the original game, but still smaller than Grand Theft Auto 4. However, deeper systems would be in place to make up for the lack of size, which at one point included houses to break into, utilizing an in-depth glass-breaking mechanic. The game also experimented with an honor system akin to Red Dead Redemption 1, although this time around it would be the victims of the player character’s pranks or overall mischief that would set the tone for the aspect.

A developer who spoke with Game Informer also spoke in-depth on the relationships on the game, saying:

“From what I remember reading [in] some of the design docs and my conversations with people is that you could build relationships with characters in the world. You’d be, like, best friends with the chef in the mansion or whatever, or the chef could really hate you or something, and that would open up different options. I don’t know to the extent of where that ended up – if that got pared down into a general ‘you’re good Jimmy’ versus ‘you’re bad Jimmy’ or what – but I know in some of the early ideas being thrown around, you would have that fine-grained level of relationships to other characters in the world.”

If all of these sound too good to be, it’s because it is. The developers giving their thoughts ultimately pointed to layoffs at Rockstar New England, the game’s developer, that lead to this version of Bully 2 being cancelled. Even before the layoffs, a lot of other developers were also moved to different projects like Max Payne 3 and Red Dead Redemption 1, which lead to some serious crunch within the studios.

It’s unknown if Bully 2 is still in development, or if it has been canned for good. While not as popular as their flagship Grand Theft Auto series, Bully and its elusive sequel still holds a place in the hearts of many, and it will be the biggest shame if Rockstar Games does not at least consider the game for future development.

Check out our Rockstar Games archives for more, and let us know what you think in the comments down below!

You Can Now Play Counter-Strike on a Nintendo DS