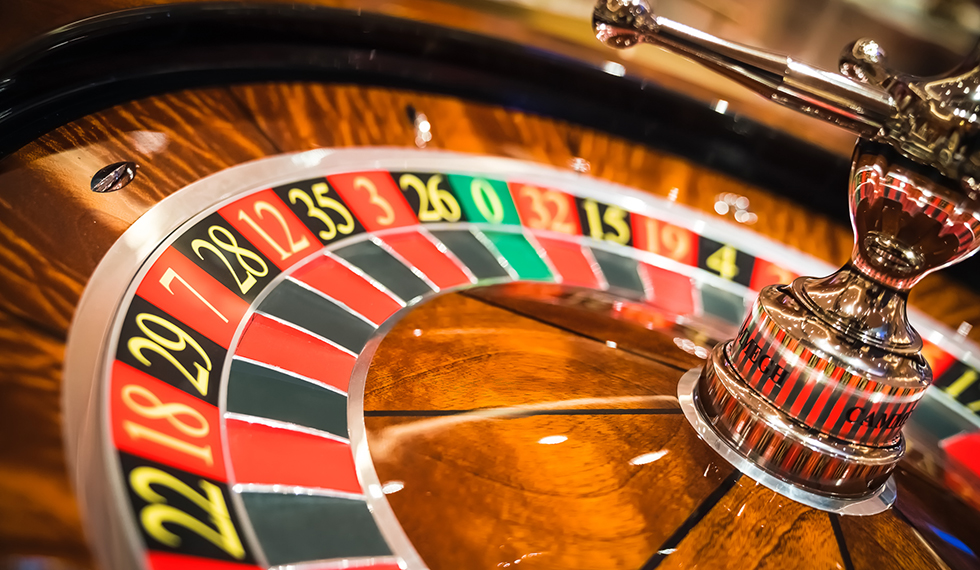 Casual multiplayer games are going through a bit of a resurgence at the moment. While Fortnite’s updates keep even its tuned-in player base on its toes, regularly adding new features and weapons, the game is well-suited to players who only have an hour or so. So much so that the game has made $300 million catering to casual players on mobile devices who may play the game during breaks or on the way to work.

We’ve also seen the likes of vehicle racer Rocket League, squad-based shooter Splatoon 2, and silly restaurant management title Overcooked appeal to the same demographic. But, if you’re short of time and don’t have time to invest hours learning the ropes of a new game, you’re going to keep looking for more casual multiplayer games to play. Online games portal casino.com may be a winner then, so keep reading for our full review.

What Multiplayer Games Are on Offer?

While you probably think of casino games as slots (which are predominantly played solo) or games in which you face off against the dealer, this site does have a solid handful of multiplayer titles. This includes multiplayer blackjack, which allows five players in a room, all aiming to reach 21 with their cards. It’s like the card game you know and love except, now, there’s a chat window that allows players to talk to one another. And yes, before you ask, the chat does feature emoji support!

Other multiplayer titles include multiplayer blackjack surrender, which allows you to surrender your hand and lose half your bet after the dealer checks for blackjack, and multiplayer French roulette/multiplayer European roulette, which are roulette games with a greater social vibe.

How Does it Cater to Casual Players?

Plenty of this site’s players will know their stuff but the site is pretty good at catering to casual players too. Take the roulette games as an example. They allow you to save up to four sets of bets as a favorite bet so that you can quickly put money down if there is a particular option that you like to bet on. This makes it ideal for casual players who haven’t got much time to spare and want to put money on the outcome as soon as possible.

Casual players are also supported by this site’s mobile app and mobile adaptative site, which are intuitive and easy to use. Both the site and the app provide access to a massive amount of games to choose from including slots, video poker, and live casino games if you want to switch it up. So, if you’re on the go, it’s handy to have quick access to your favorite casino games with no fiddling or messing about trying to make the games compatible.

Other Top Tips and Need to Know Information

It’s worth noting that although the site seems quite good for casual players and new fans (it even has free spins in the welcome bonus), the aim is to encourage you to become a regular player. This site also offers a VIP system that offers exclusive promotions, VIP only events, a personal account manager and more.

It is suited to casual play when you have a few minutes to play here or there. But it’s positive to know that the option is there should you want to invest more time in playing.