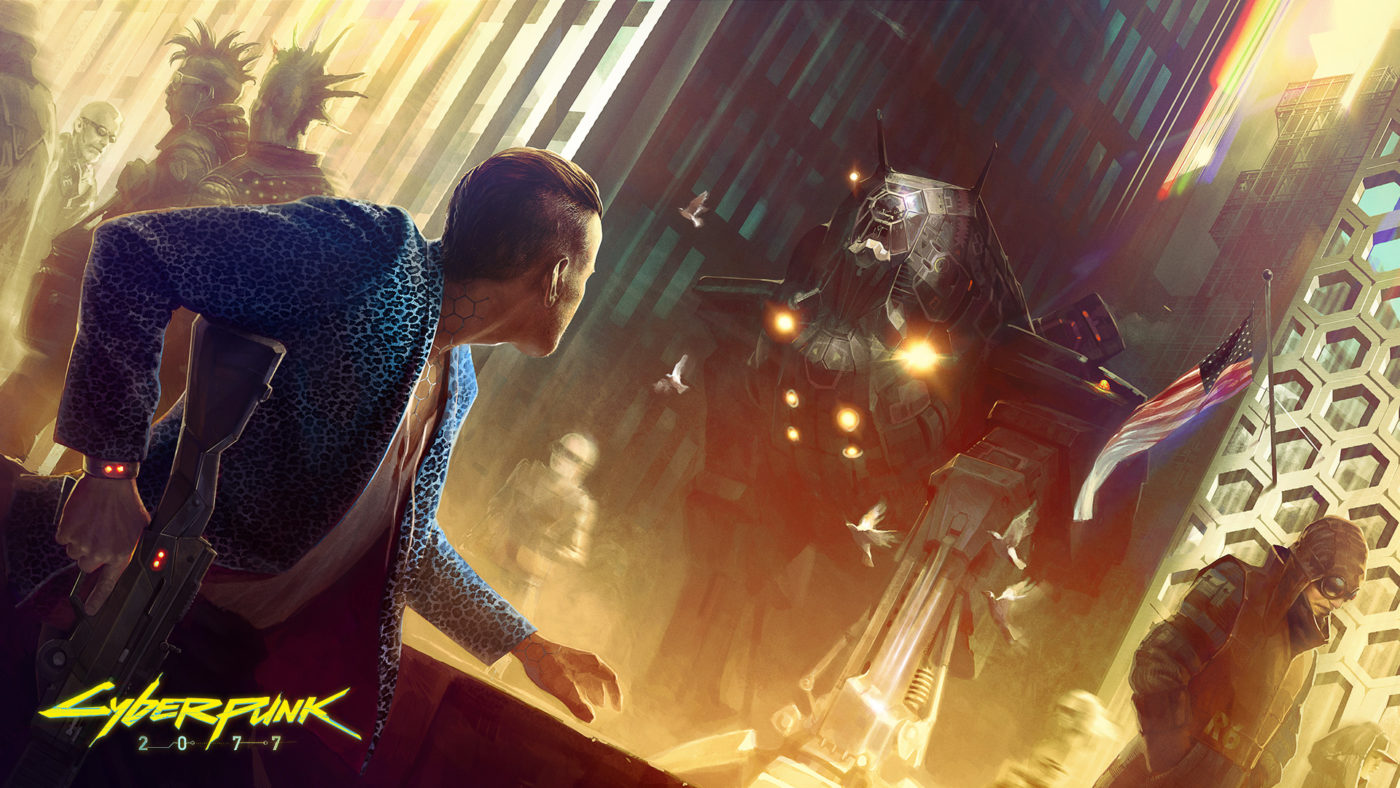 Following The Witcher 3‘s success, CD Projekt Red has become recognized as a sort of “god-tier” developer. The studio delivered an incredible game, without implementing any nasty microtransactions. There was still paid-for expansions, but there were also free, smaller content drops. It was a system that gamers grew to love, and the game succeeded, at least in part, because of it.

The moment they feel you are reaching out for their wallet in any unfair way, they will be vocal about it. And—frankly speaking—I think it’s good for the industry … Things often look great from a spreadsheet perspective, but decision makers often aren’t asking themselves the question of ‘How would gamers feel, or is this offer a fair one?’. Gamers are striking back, and I really hope this will change our industry for the better.