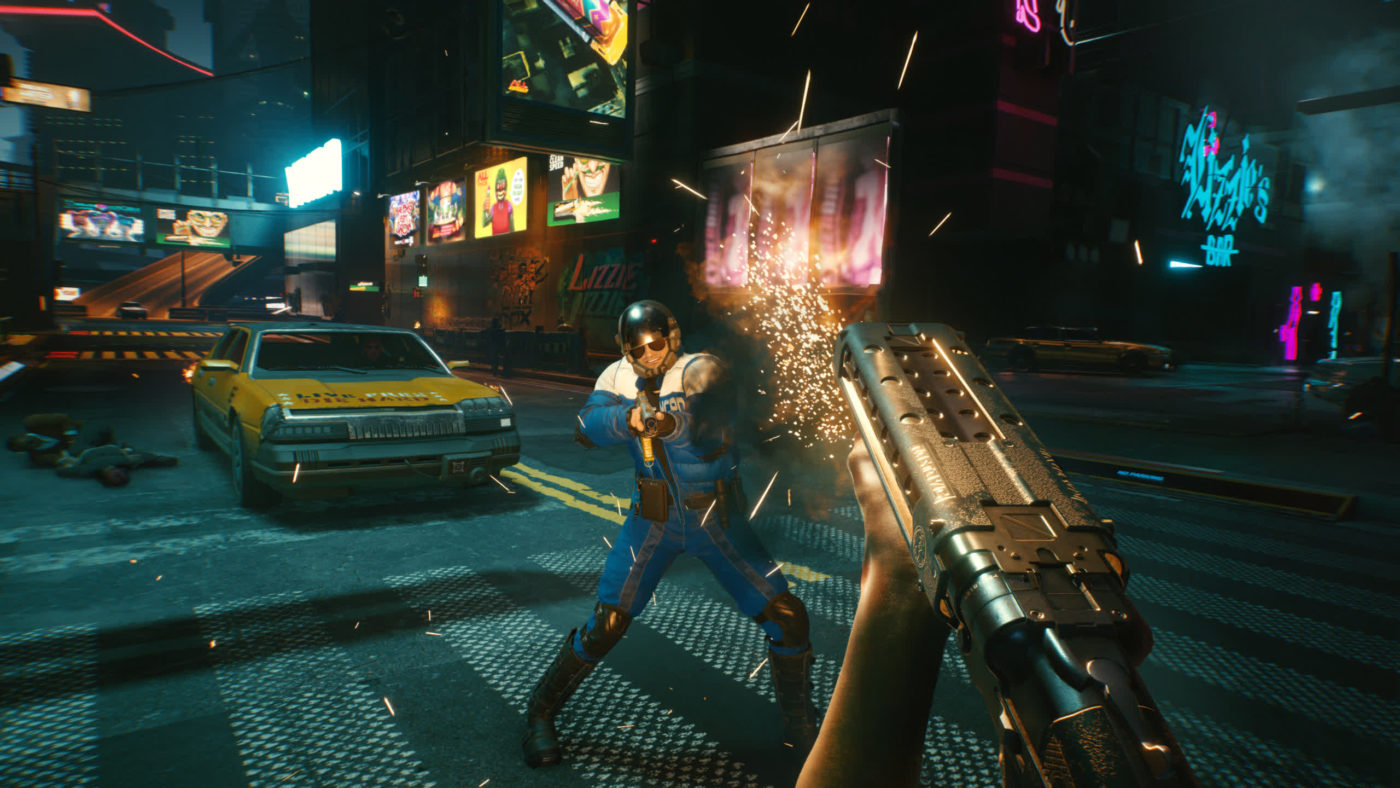 With Cyberpunk 2077 not getting the love that CD Projekt RED is used to like it has with its Witcher franchise, it seems the company’s year just got a whole lot worse.

The official CD Projekt RED account has tweeted that the company has been hacked and that a ransom is being asked or private documents, source code of games and more will be leaked. 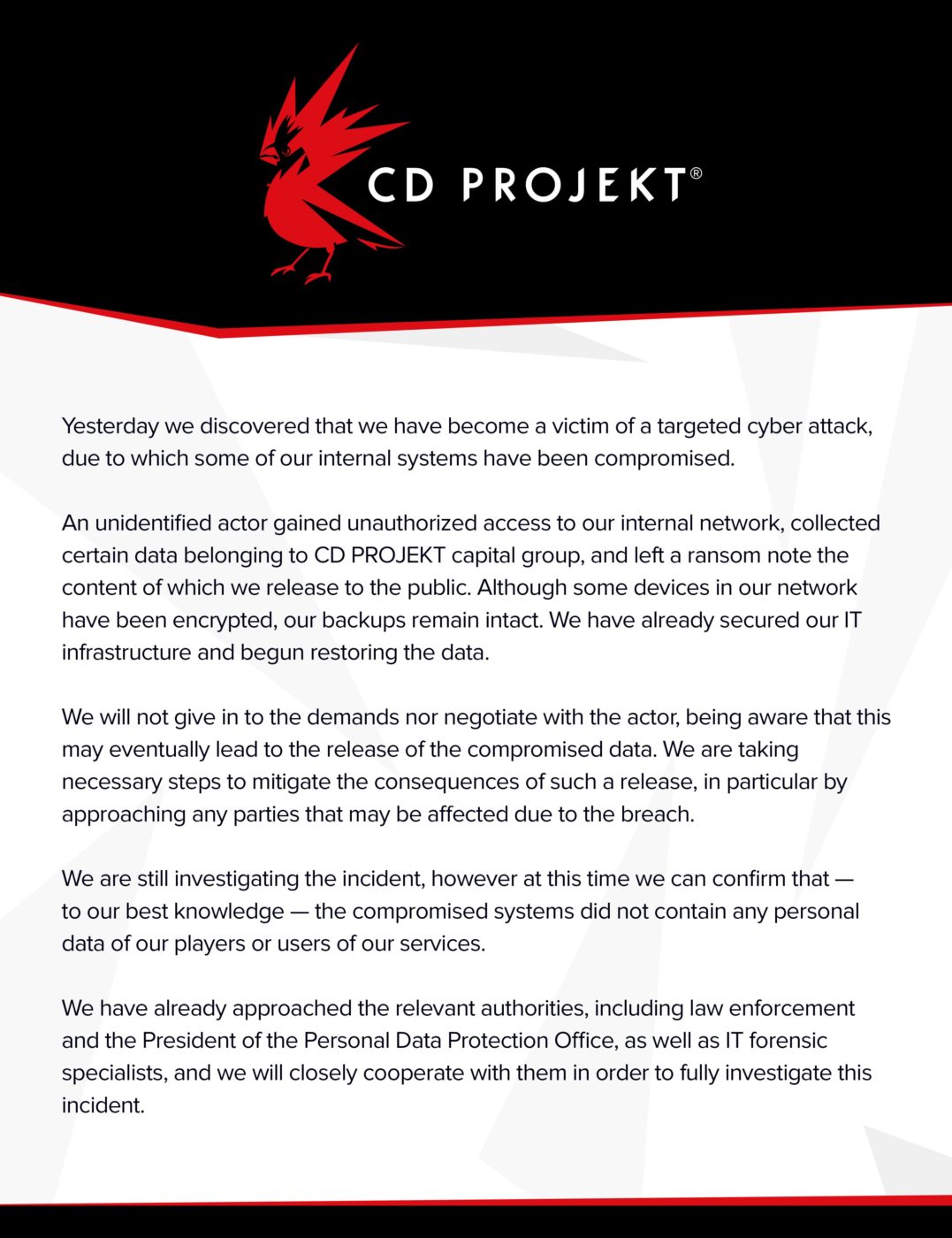 CD Projekt has already said that they will not give in to demands or negotiate, even if they believe this will lead to compromised data. Fortunately, the studio also confirmed that to their best knowledge, no user data has been compromised. The proper authorities have been contacted and are investigating the incident.

While I know that a lot of people are unhappy with Cyberpunk 2077 and have a lot of free time with the pandemic still upon us, hacking a company and demanding stuff just isn’t right. Late last year, the same thing happened to Capcom as well.