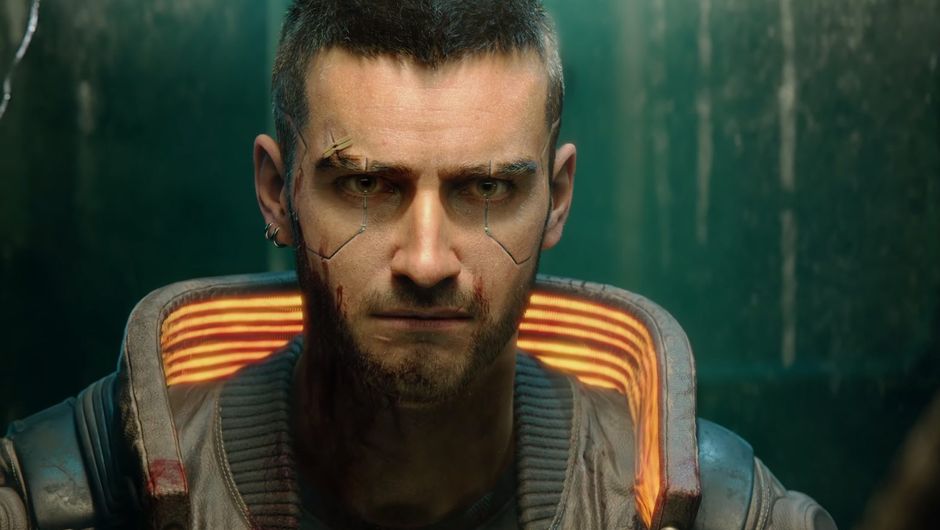 Cyberpunk 2077 had one heck of a disastrous launch, with bad news just mounting on CD Projekt Red’s lap since releasing the game almost one month ago. Now it appears those troubles are getting worse — As New York based Rosen Law Firm has filed a class action lawsuit against the company for misrepresenting the state of the game.

As reported by the Business Wire, here’s the lawsuit filed by the firm in detail:

According to the lawsuit, defendants throughout the Class Period made false and/or misleading statements and/or failed to disclose that: (1) Cyberpunk 2077 was virtually unplayable on the current-generation Xbox or Playstation systems due to an enormous number of bugs; (2) as a result, Sony would remove Cyberpunk 2077 from the Playstation store, and Sony, Microsoft and CD Projekt would be forced to offer full refunds for the game; (3) consequently, CD Projekt would suffer reputational and pecuniary harm; and (4) as a result, defendants’ statements about its business, operations, and prospects, were materially false and misleading and/or lacked a reasonable basis at all relevant times. When the true details entered the market, the lawsuit claims that investors suffered damages.

Responding to the lawsuit, CD Projekt Red has released an official statement and vowed to take “vigorous action” to defend themselves:

The complaint does not specify the quantity of damages sought.

The Company will undertake vigorous action to defend itself against any such claims.

To read more about the recent Cyberpunk 2077 drama and other news related to the game, check it out here at MP1st.