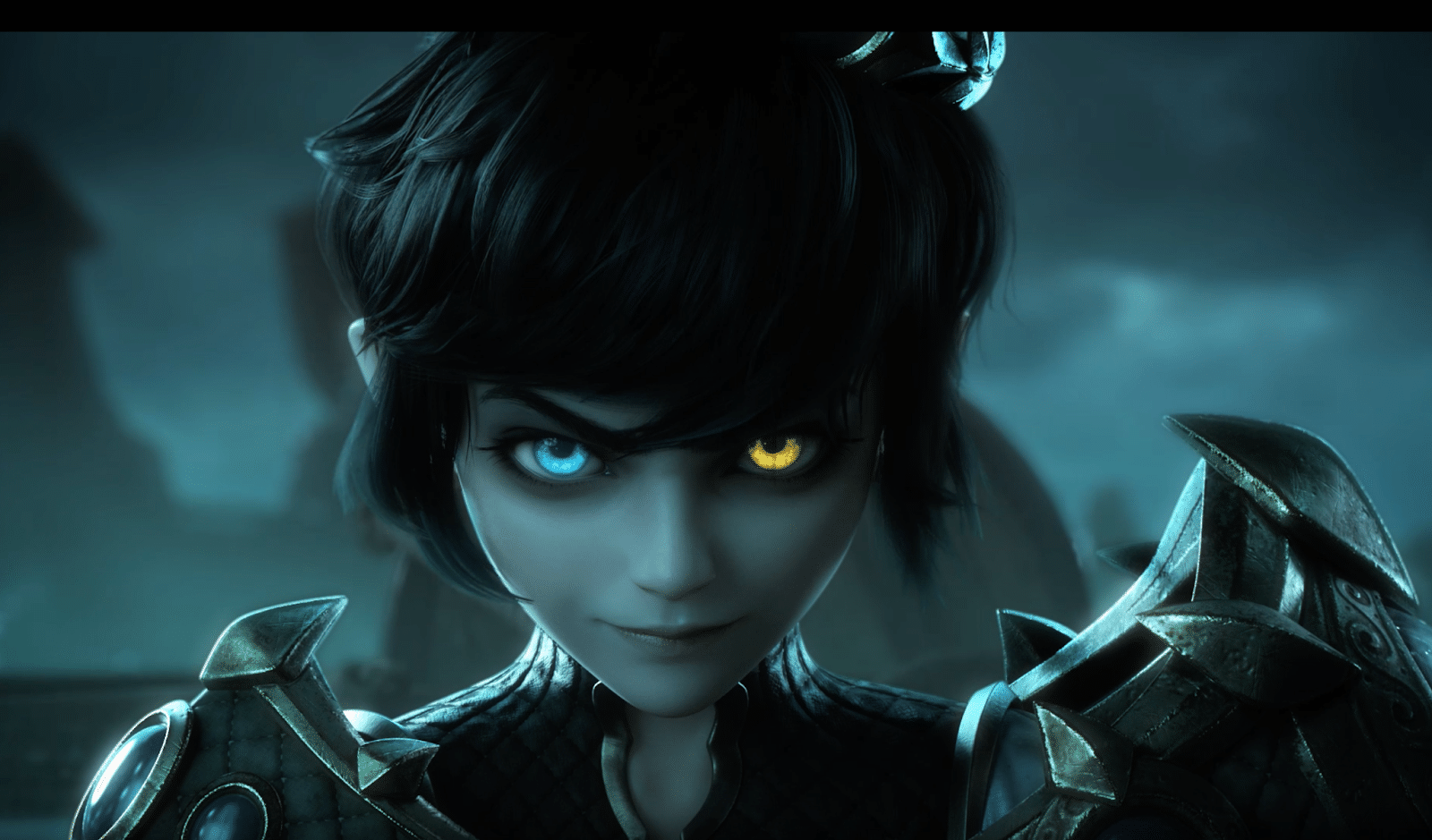 Prepare to rage the seas with a brand new addition to the SMITE universe, as the Greek goddess Charybdis emerges as a playable character in the brand new SMITE cinematic trailer!

See for yourselves what power this daughter of Poseidon holds in the new trailer from Hi-Rez Studios and Titan Forge Games!

Additionally, here’s a little description of Charybdis and her background via press release!

Seafarers, beware! This August, the Greek girl monster Charybdis will become the new playable Goddess of SMITE – a Hunter.

Charybdis controls a nightmarish outgrowth—The Maw—and can disappear into whirlpools. Just like her father Poseidon, she taps into the Tide to gain power.
As Charybdis reunites with Scylla, her sister in spirit, the two of them will give all too tangible meaning to the old saying ‘caught between a rock and a hard place’…

Charybdis will be joining the line-up at the height of the Stranger Things x SMITE crossover, and you’ll be able to start playing her this month as Season 8 of the game rages on!
If you missed the July 13 patch notes on SMITE, check out the details on update 11.87 here.
SMITE is available to play on PS4, Xbox One, Nintendo Switch, PC, and Mac!
Tags: Hi-Rez Studios Smite Titan Forge Games
Previous Post