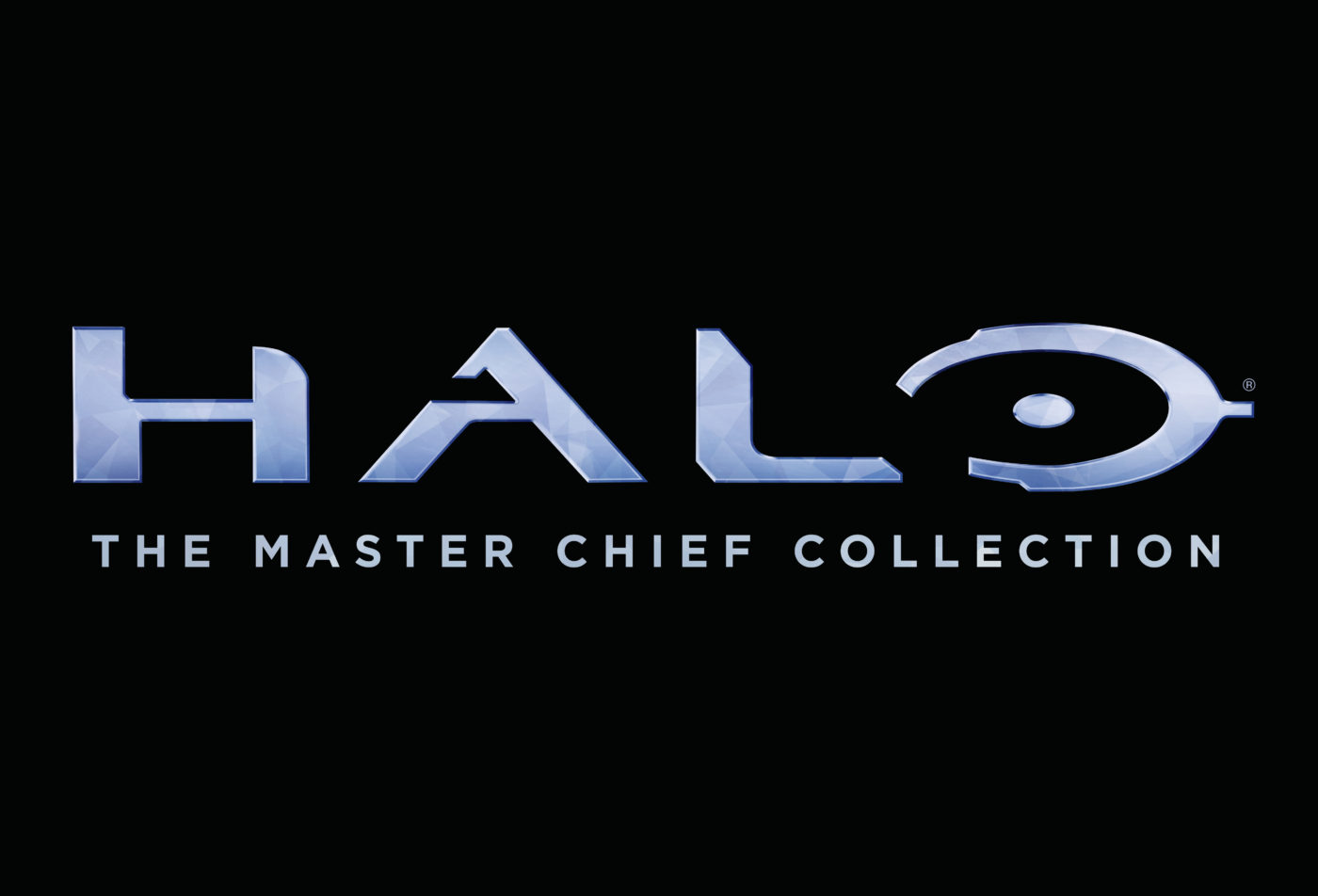 Not only is Halo 2 Anniversary getting a single player and multiplayer gameplay makeover when it launches this November 11 in Halo: The Master Chief Collection, it’s also going to ship with a ton of beautiful new cinematics.

During their panel at this year’s San Diego Comic-Con, developer 343 Industries gave fans a first look at the work of Blur Studio, the visual effects company in charge of remaking and remastering all of Halo 2’s cut-scenes for the Anniversary edition.

You can check out the stunning cinematic trailer above and a couple of new screens below.

We recently learned that Zanzibar would be joining Ascension and Coagulation as the third Halo 2 multiplayer map to be remade in Halo 2 Anniversary. According to the panel, the studio will unveil the fourth map during Gamescom starting this February 13.

What did you think of the beefed up Halo 2 cinematics?

Halo 2 Map Zanzibar Confirmed As a Remake in Anniversary Edition