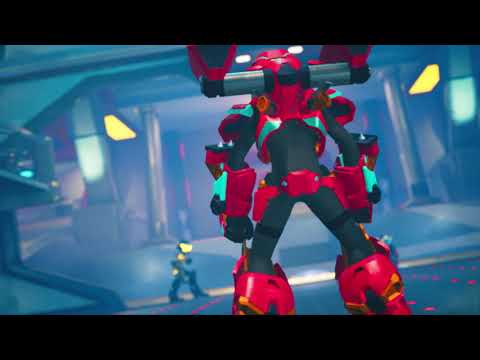 Check Out “Project Xandata” an FPS Being Made by Filipino Developers, Watch the Trailer Now

While there’s no shortage of first-person shooters out in the market or released each year, add “Project Xandata” to the list! According to developer Secret 6 (who’s worked on the Uncharted franchise and other game IPs), Project Xandata is a first-person, competitive shooter being made by Filipino (Philippines) developers, that’s said to blend sci-fi, fantasy and Philippine mythology

Game features listed below straight from the developers along with the closed beta trailer .

An eSports Title in the Making

A fresh competitive first-person shooter in the market, and the first e-sports title to be developed in Southeast Asia.

Features play style customization, with extensive options to modify classes, armor, and weapons, as well as abilities and elemental affinity. Team strategies evolve based on the preferred play style of the team or individual players.

There’s even a robust story being developed that talks about multiple countries banding together to stop a common foe, technology that harness the power of the elements and more. You can read it in full here.

Will it be able to carve its own niche in the highly-competitive shooter genre? We can’t say for sure, but color us intrigued for now.

Currently, “Project Xandata” is scheduled for release on PC at a still-unannounced date.