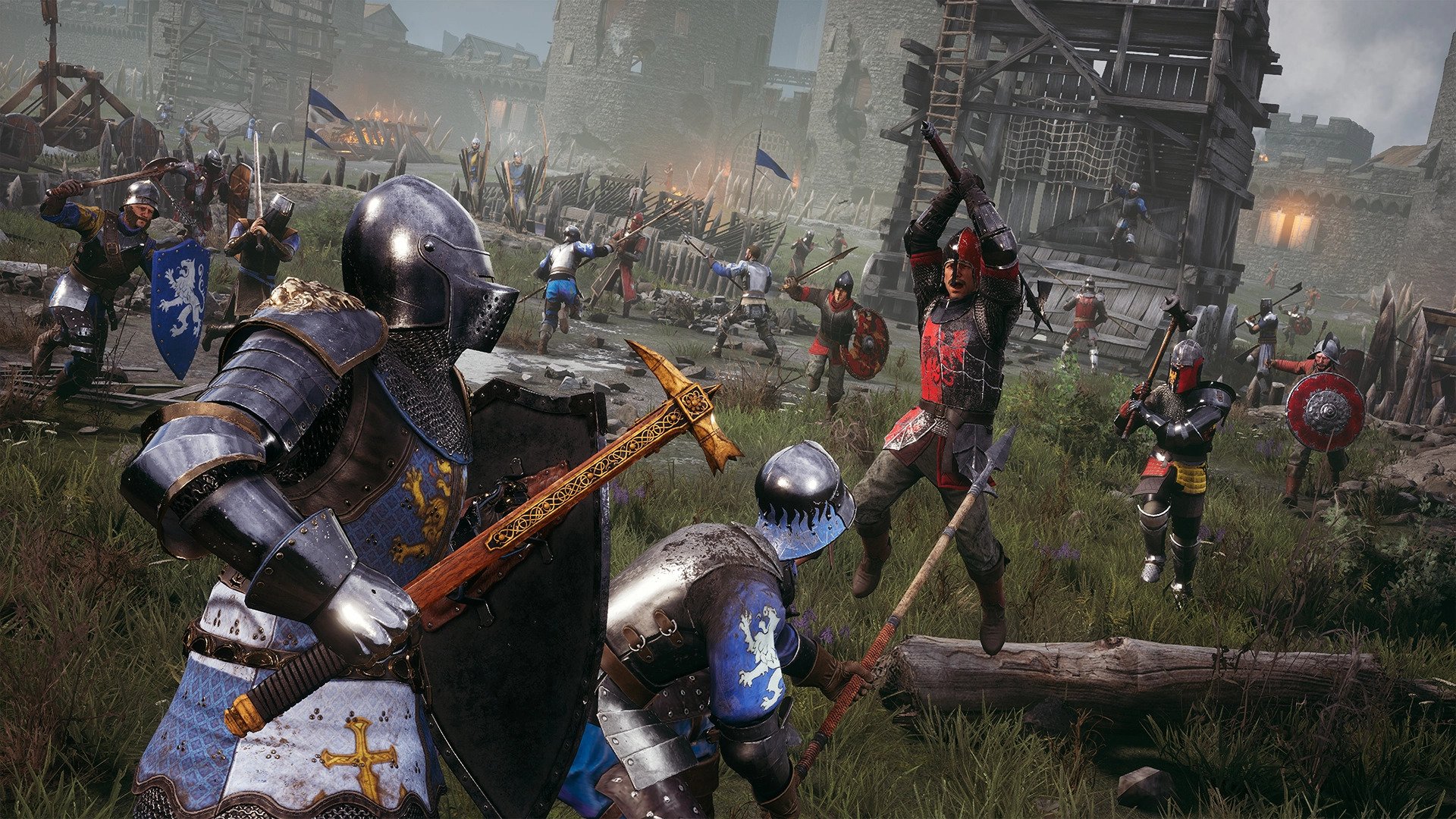 The Chivalry 2 upcoming update will add the new map, Hippodrome. This will be a new tournament map, it is designed for mounted horse combat and will be set in the Tenosian Empire with new snow and ice biome.

Looking ahead, the developer diary outlines some of the exciting upcoming additions coming to Chivalry 2. These include the Hippodrome, a new tournament-styled map set in the Tenosian faction setting and designed with mounted horse combat in mind, a new Tenosian-inspired weapon called the Katar, a new winter-themed biome featuring snow and ice, and the long-awaited cross-play party social support, which has been highly requested from the community. Players can expect these features and more as Torn Banner reinforces its commitment to supporting and expanding the scope of Chivalry 2 for 2022 and beyond.

The video diary also announced there should be a wide range of new weapons that will be added in future updates. Some of these weapons will be returning from the Chivalry 1 game, while others will be totally new including the Tenosian-inspired weapon Katar.

Chivalry 2 is also getting full cross-play social support sometime this year, however, the exact date remains unknown. This will allow players to form parties with their friends that play on different platforms.