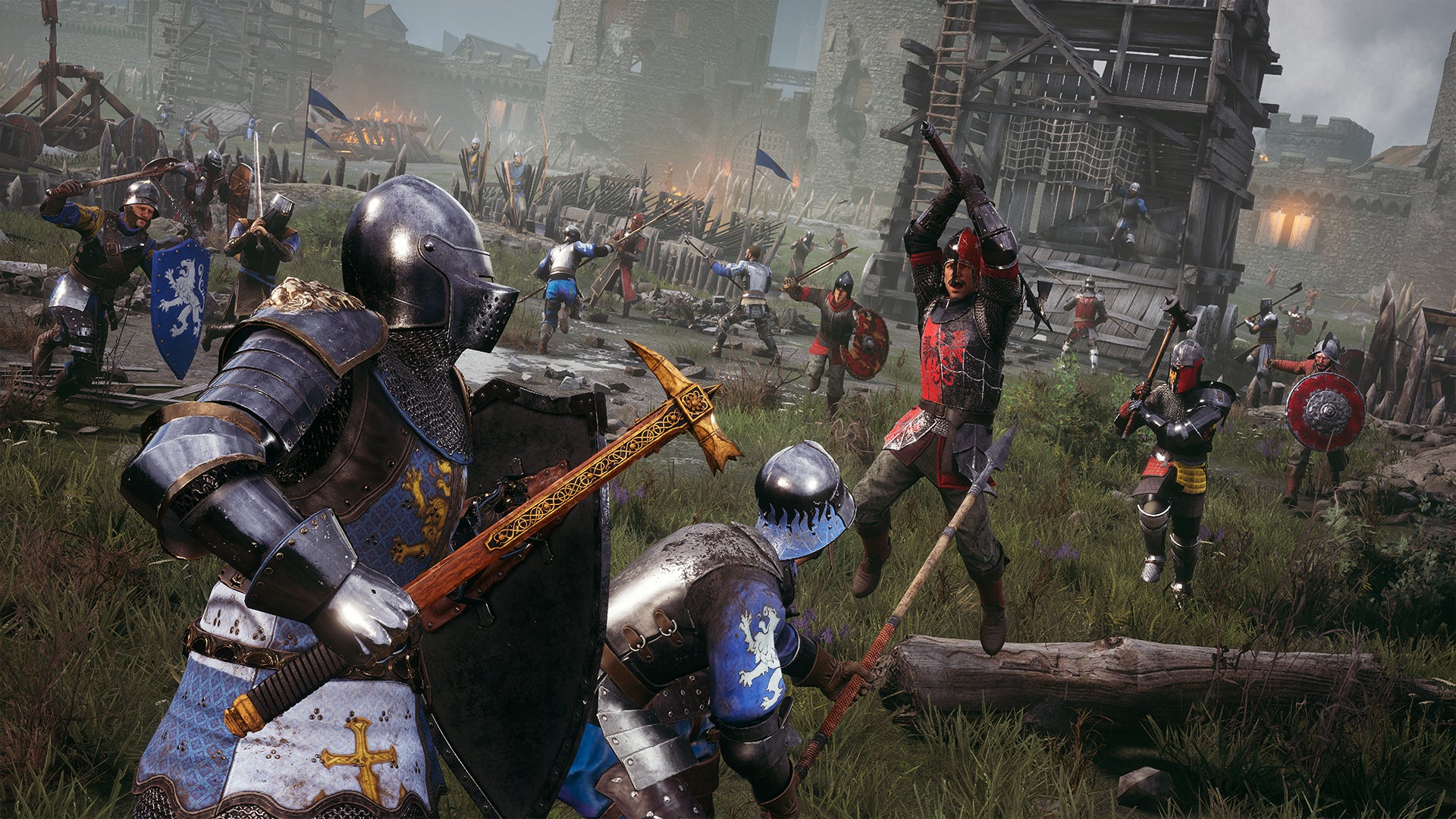 Torn Banner Studios has released the Chivalry 2 update 1.015 for both last-gen and next-gen platforms. This is for patch 2.4.2 and includes quite a number of combat-related changes. Read on for the Chivalry 2 new patch notes for today.

Destiny 2 Down for Maintenance This March 29. Here’s the Schedule

The Legend of Zelda: Breath of the Wild 2 Delayed; Pushed Back to Spring 2023