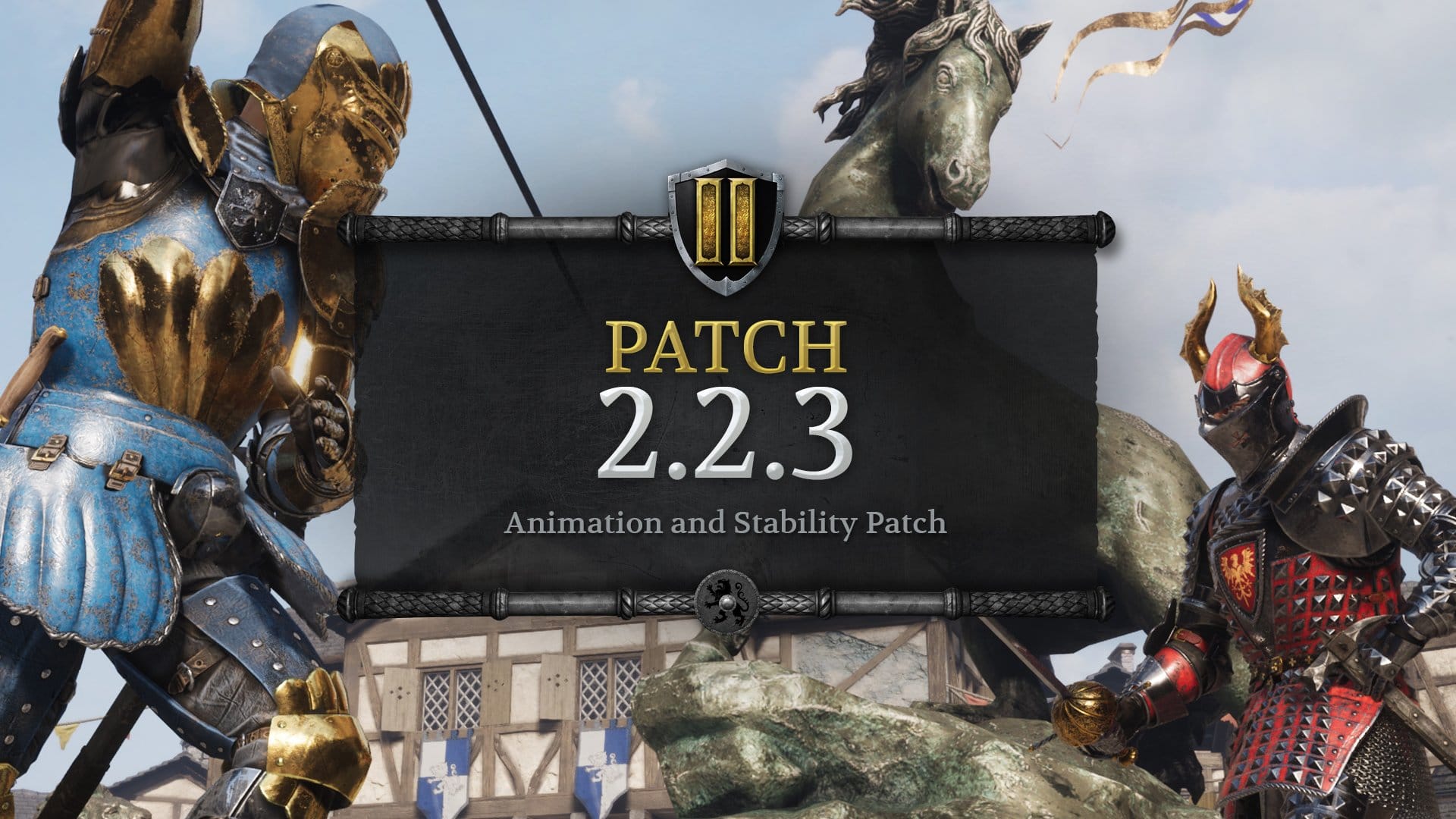 Torn Banner Studios has released the Chivalry 2 update 1.10 (PS5 version 1.010) patch this November 10, and this is called patch 2.2.3 by the studio! This title update includes crash and performance improvements, animation fixes, and more. Check out the complete patch notes below.

Patch 2.2.3 focuses on resolving critical player teleporting/warping issues and animation issues where animations were not playing as intended. These animation issues were likely experienced as server-related issues, such as bad server performance, lagging, and stuttering. We expect that these animation issues will greatly improve the flow of combat, but will continue to work with the community on smoothing out any other potential issues that may not yet be resolved.

Multiple server and client crashes have also been resolved.

The top three changes were listed in the previous patch but were not actually included in that update. This has now been resolved and these changes will be live in this update (2.2.3).