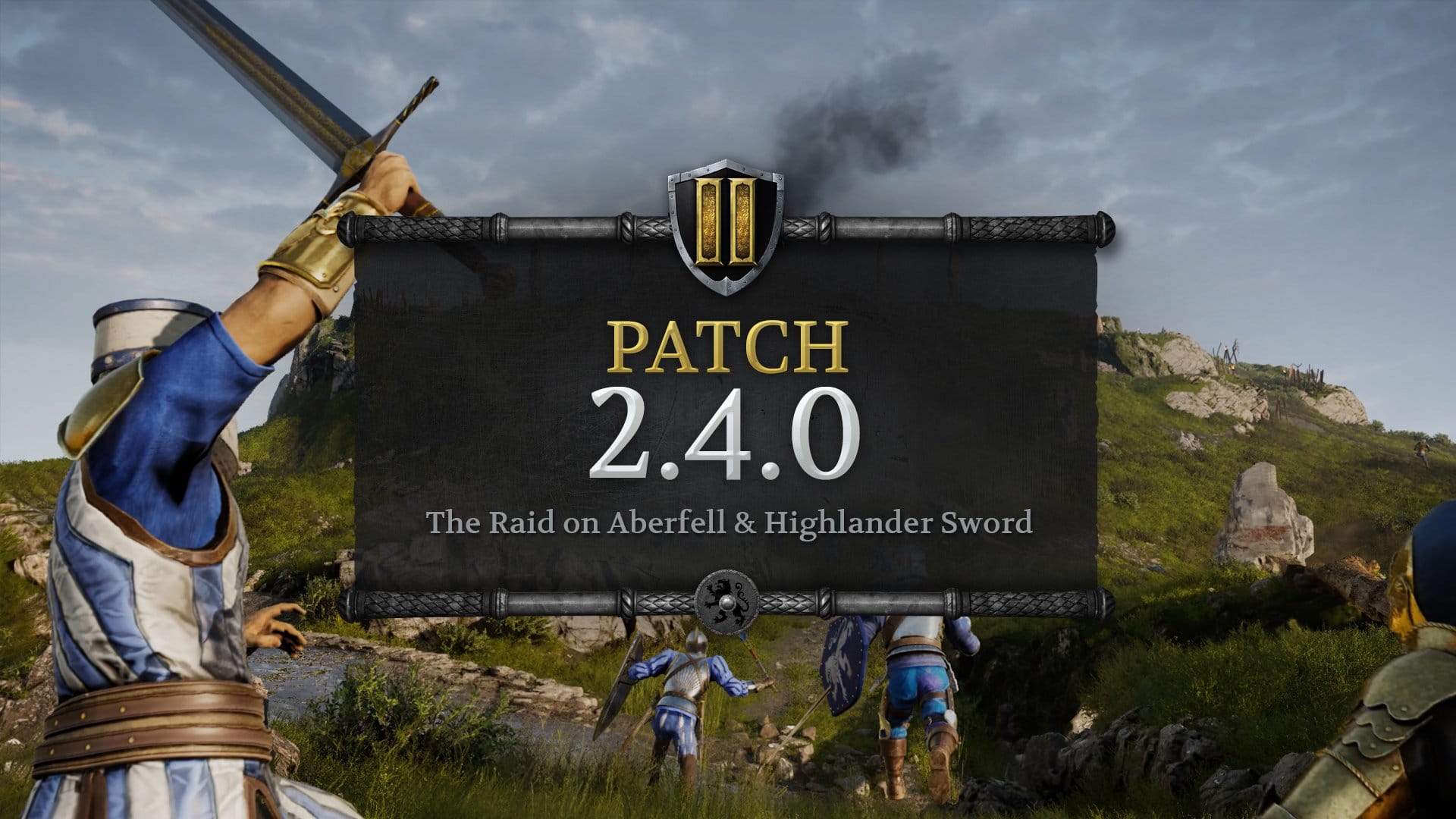 Torn Banner has released the Chivalry 2 update 1.13 patch this February 15, and this one is for the huge House Aberfell update! Check out the full patch notes on this latest release below.

The House Aberfell update is almost here! This update, which will be released February 15 at 11am ET, brings the sprawling new Team Objective map The Raid on Aberfell, the huge new Highland Sword and much more. Play it early on January 27th using the Public Testing app! 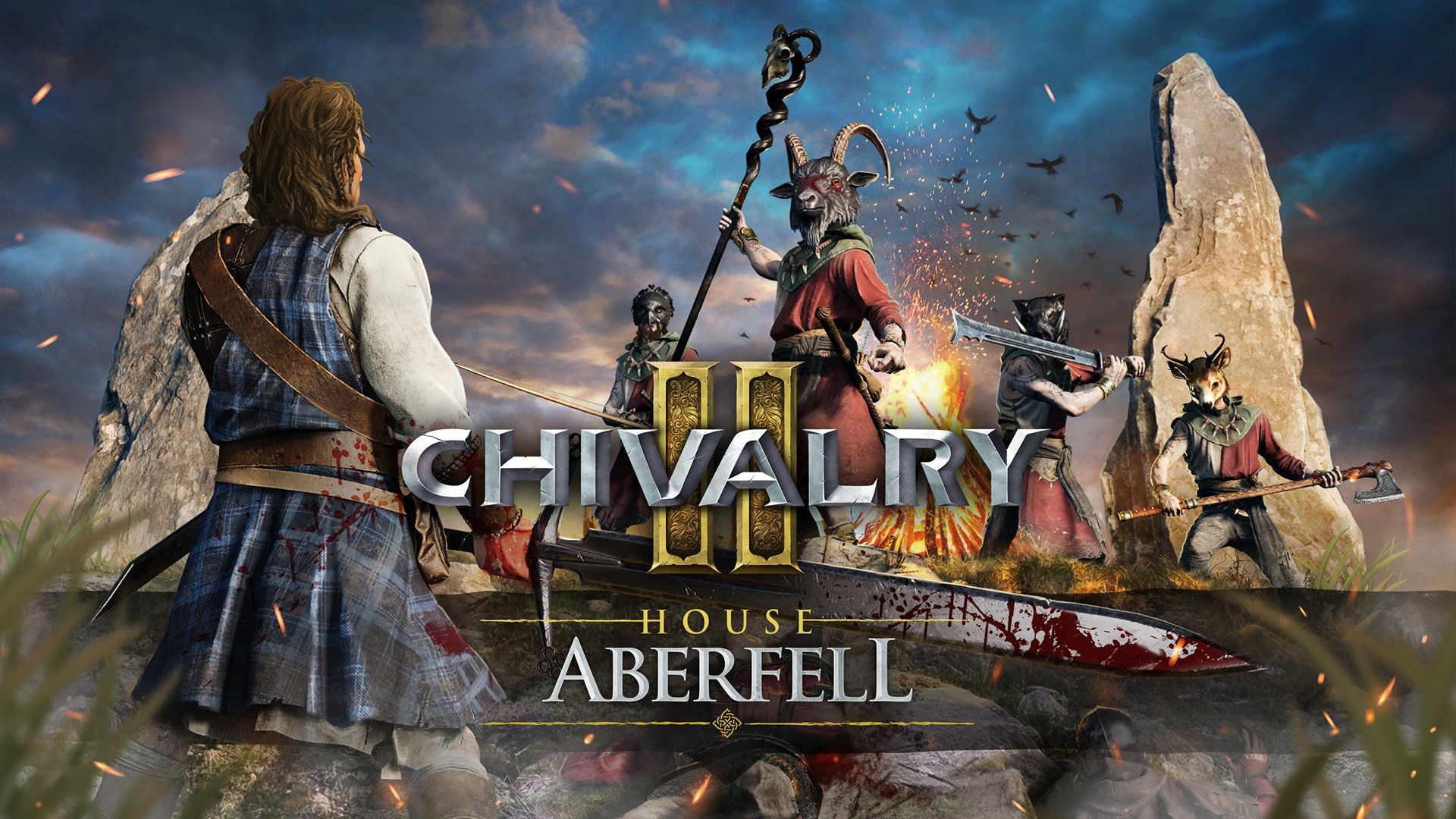 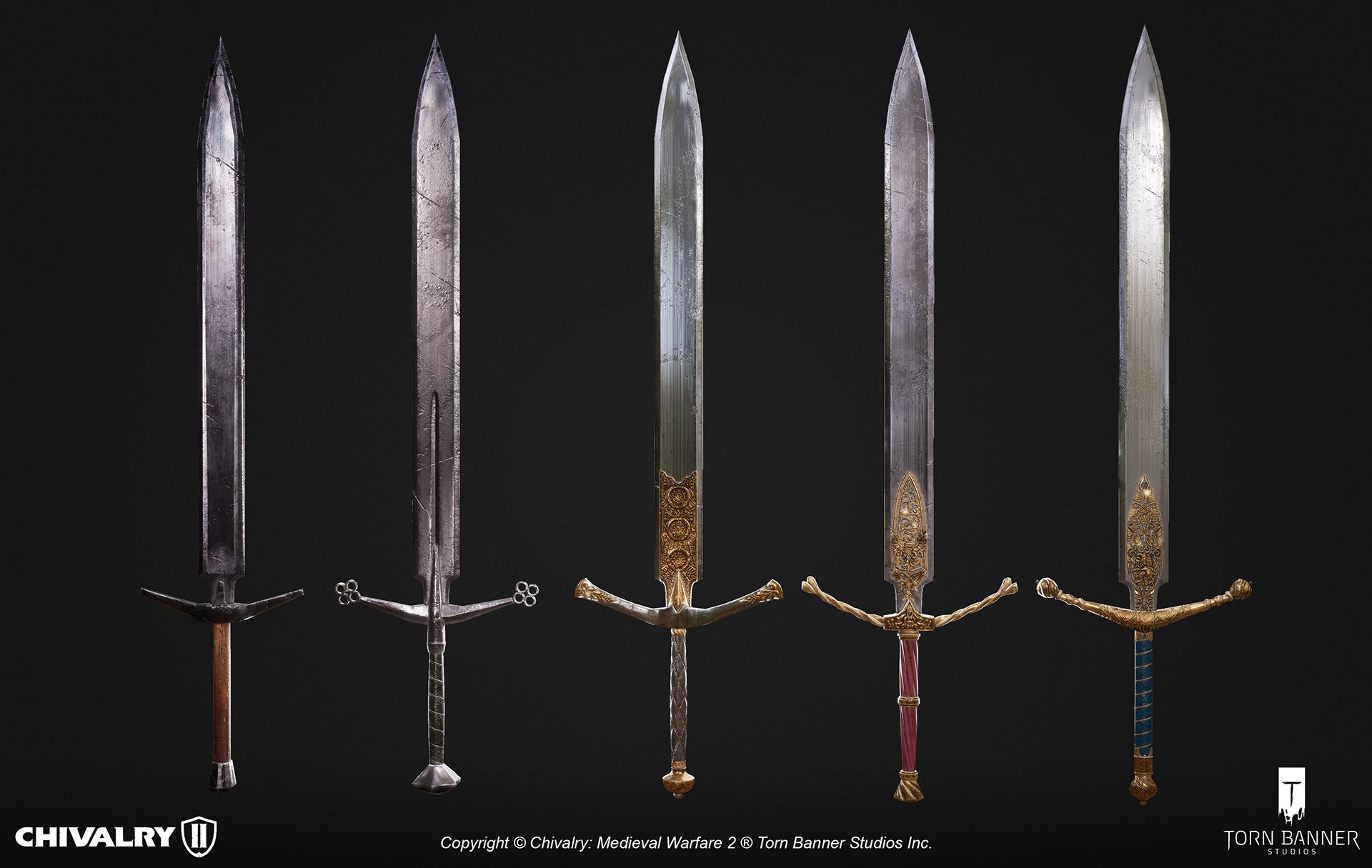 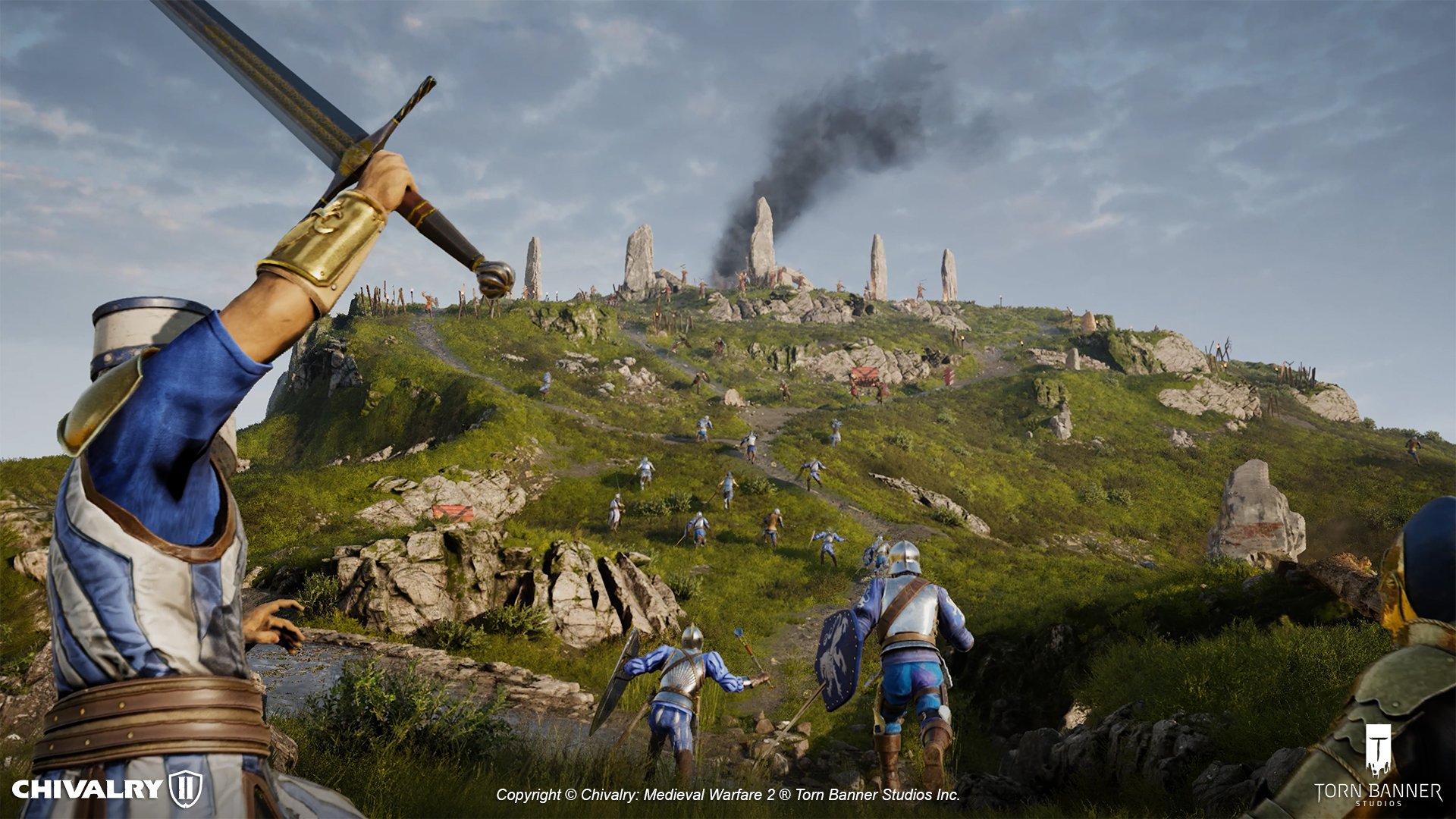