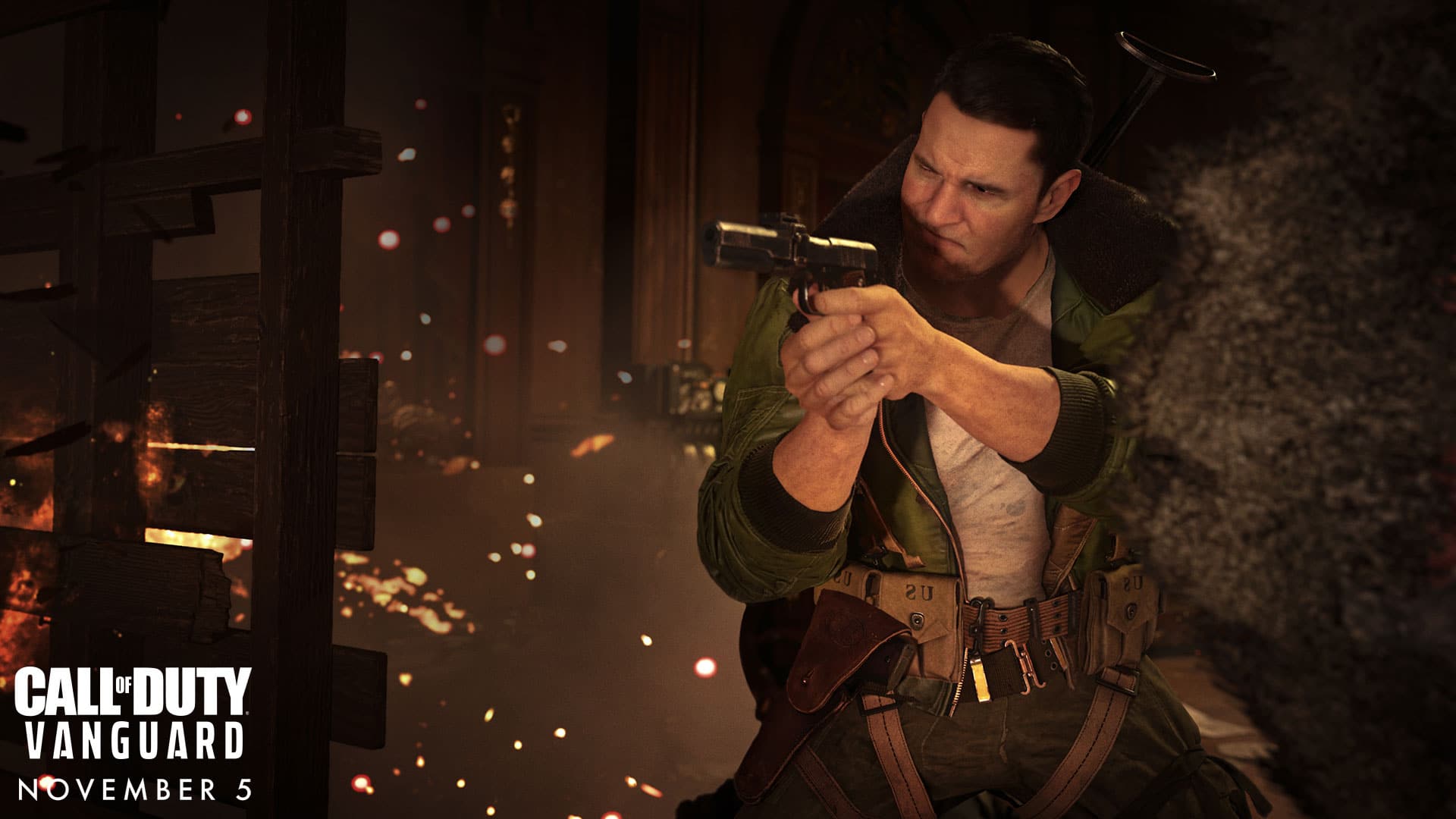 There were quite a few surprises in store for hardcore Call of Duty fans today as the multiplayer reveal livestream finally concluded. The stream debuted some interesting facts about gameplay features coming to the game, but one of the most eye-catching is confirmation of the COD Vanguard FOV (field of view) slider for consoles, an in-game setting that was only previously available on PC.

Given how Vanguard is using the Modern Warfare 2019 game engine that didn’t allow for an FOV slider, this is a bit of a surprise. 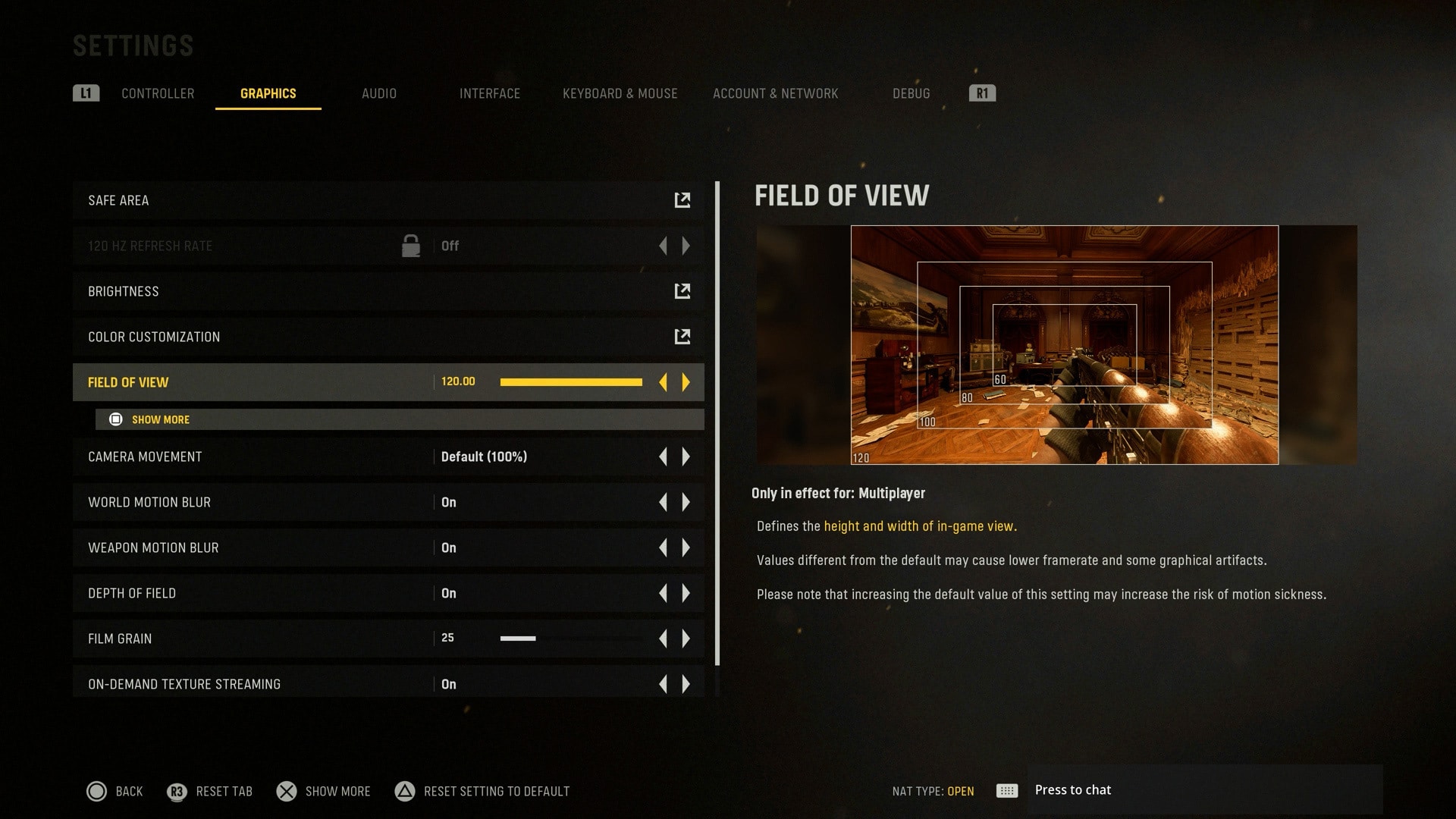 This neat tidbit was recently confirmed by Sledgehammer Senior Development Director Adam Iscove on  Twitter, where he showed an in-game screenshot from the PlayStation version of the game. It shows the field of view slider maxed out at 120.00, and beside it a comparison of what to expect from different FOVs. The FOV slider for consoles should be available at launch, but not in the beta.

Besides this fact, a quick read over on the official FAQ page for COD Vanguard multiplayer also revealed returning close-quarter weapons for the game, for players who love to get up close and personal. Check out the quote below:

Those who would rather bring a knife to a gunfight should know that Riot Shields are returning in addition to two melee options: a standard-issue knife at launch and a bayonet charge for weapons that can equip this underbarrel blade. And to counter those hand-to-hand combat fiends, Akimbo will return for select weapons, making for a high-powered, yet less accurate, close-quarters option.

Yep, the Akimbo is back. Great news for fans of dual wielding, though I gather those annoyed by akimbo shotgun users won’t be as happy (if it’s available to use dual wield for shotties).

Call of Duty: Vanguard is set to be released on November 5, 2021 for the PlayStation 5, PlayStation 4, Xbox Series X|S, Xbox One, and PC. You can check more information on the multiplayer beta details here.

Battlefield 2042 Soundtrack Out on Sept. 22, Here’s the Track List