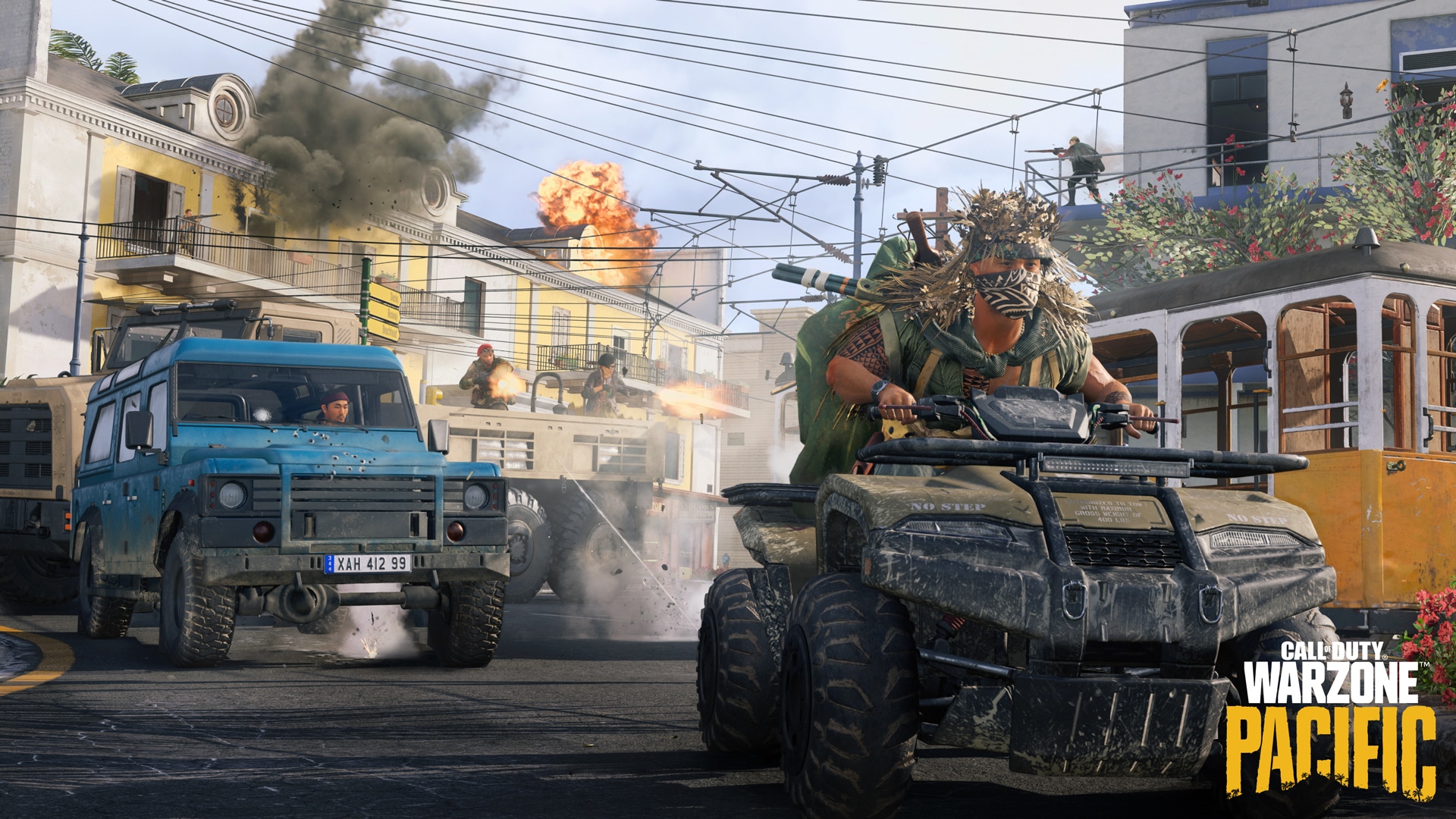 Those playing Call of Duty Warzone on Xbox, you might be encountering an issue when attempting to join a match in Caldera. It’s not your connection or your console’s fault, as Raven Software has acknowledged the COD Warzone Caldera crashing issues this February 16, and it seems to be affeting Xbox gamers (Xbox One, Xbox Series X|S).

The official Raven Software account has acknowledged this issue announcing:

❗️ We are investigating reports of some Xbox users crashing when attempting to join a match on Caldera.

That’s about it. There’s no mention whether a patch or server reset is needed, but we’ll be updating the post as more news becomes available.

For those playing on Xbox and experiencing this, or managed to bypass it, share where you’re located, and how you did it. If Raven Software releases a patch or fixes this, we’ll update the post, so stay tuned. If you haven’t checked the latest content drop for Warzone, head on over to the Season 2 patch notes to see all the new content and gameplay changes.

Battlefield 2042 Breakthrough Tickets Updated to Help “Even Out the Odds”