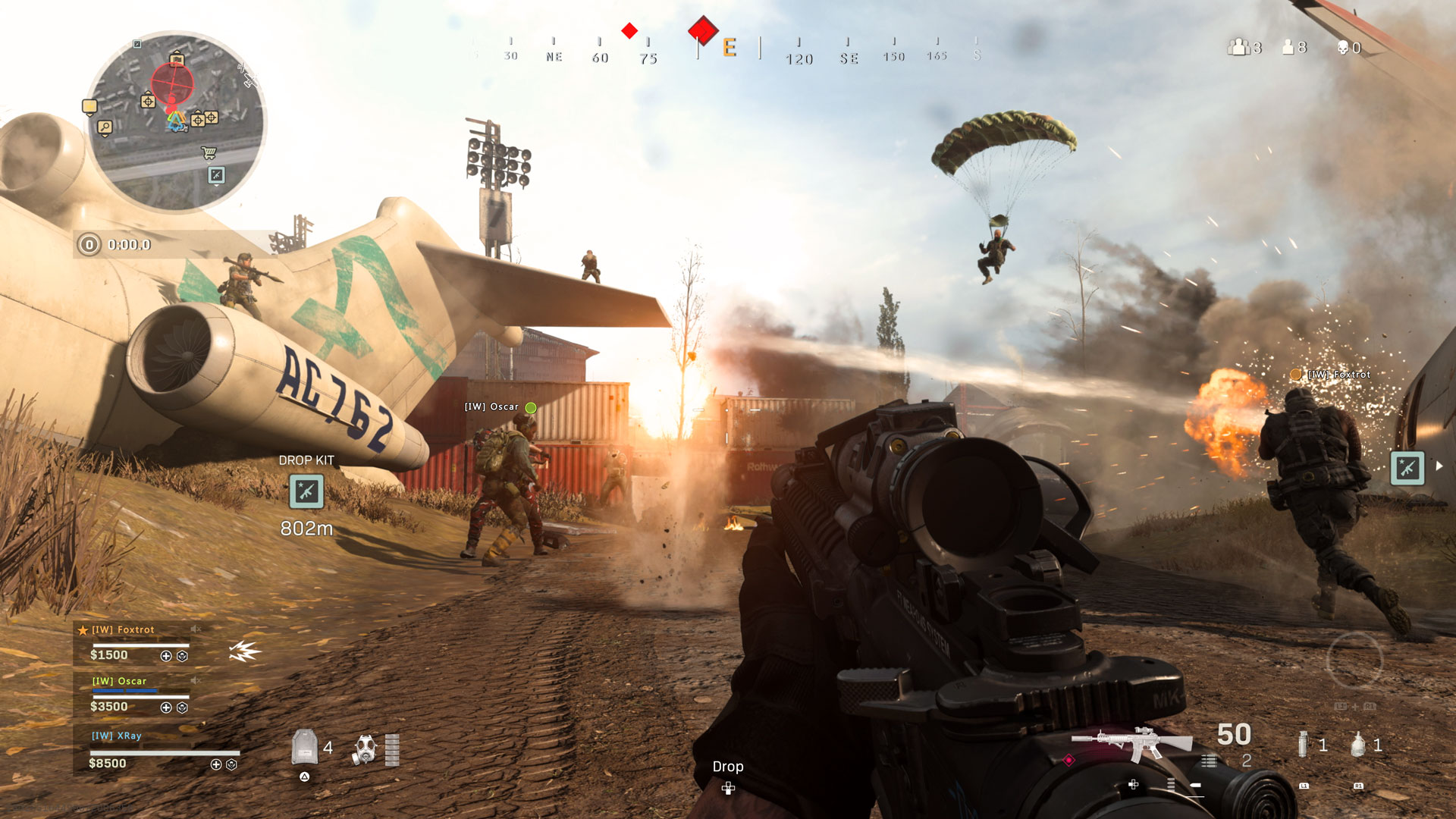 Raven Software has deployed the COD Warzone March 3 update, and this is after yesterday’s client-side patch that brought in bug and exploit fixes. Also of note, today’s update, which is via server-side, is adding Rebirth Iron Trials. Read on for the latest Warzone update patch notes below.

The adjustments detailed in our March 2nd patch notes will be going live today with the Playlist update at Noon PST.

That said, we’ve made one final change:

Upon further discussion, our team has decided to reintroduce UAVs at the lower price point of $6,000 to monitor match pacing closer to the original design. Once we’ve gathered enough data, we’ll make the subsequent decision as to whether or not we follow through with the proposed increase to $9,000.

Providing Players with a fun and consistent long-term experience can sometimes take a little bit of short-term experimentation!

The Iron Trials make a glorious return today as part of the March 3rd Playlist update – this time to Rebirth Island!

At its core, Rebirth Iron Trials is a Battle Royale game mode — the last team standing wins, the Circle Collapse shrinks the playable area to promote engagements, and those who die earlier in the game have a chance to respawn if they win a duel in the Rebirth Island Gulag.

However, Iron Trials brings numerous fundamental changes to this traditional Battle Royale formula. All of them are meant to give players the chance to prove themselves as truly elite Operators — here’s what they are specifically:

When Iron Trials was last with us, Medical Syringes were the go-to Tactical Equipment. We would like to experiment with reducing their effectiveness to see how this impacts gameplay and Equipment viability in the hands of Rebirth Island’s most seasoned veterans. We will be monitoring this change closely to ensure it does not have a net negative impact on the gameplay experience Trials Players have come to expect.

For Rebirth Iron Trials victors, there’s an exclusive new Animated Calling Card to flex your prowess in winning the trial.

For tips and tricks on how to improve your chances of winning, check out the official Call of Duty Iron Trials Guide!