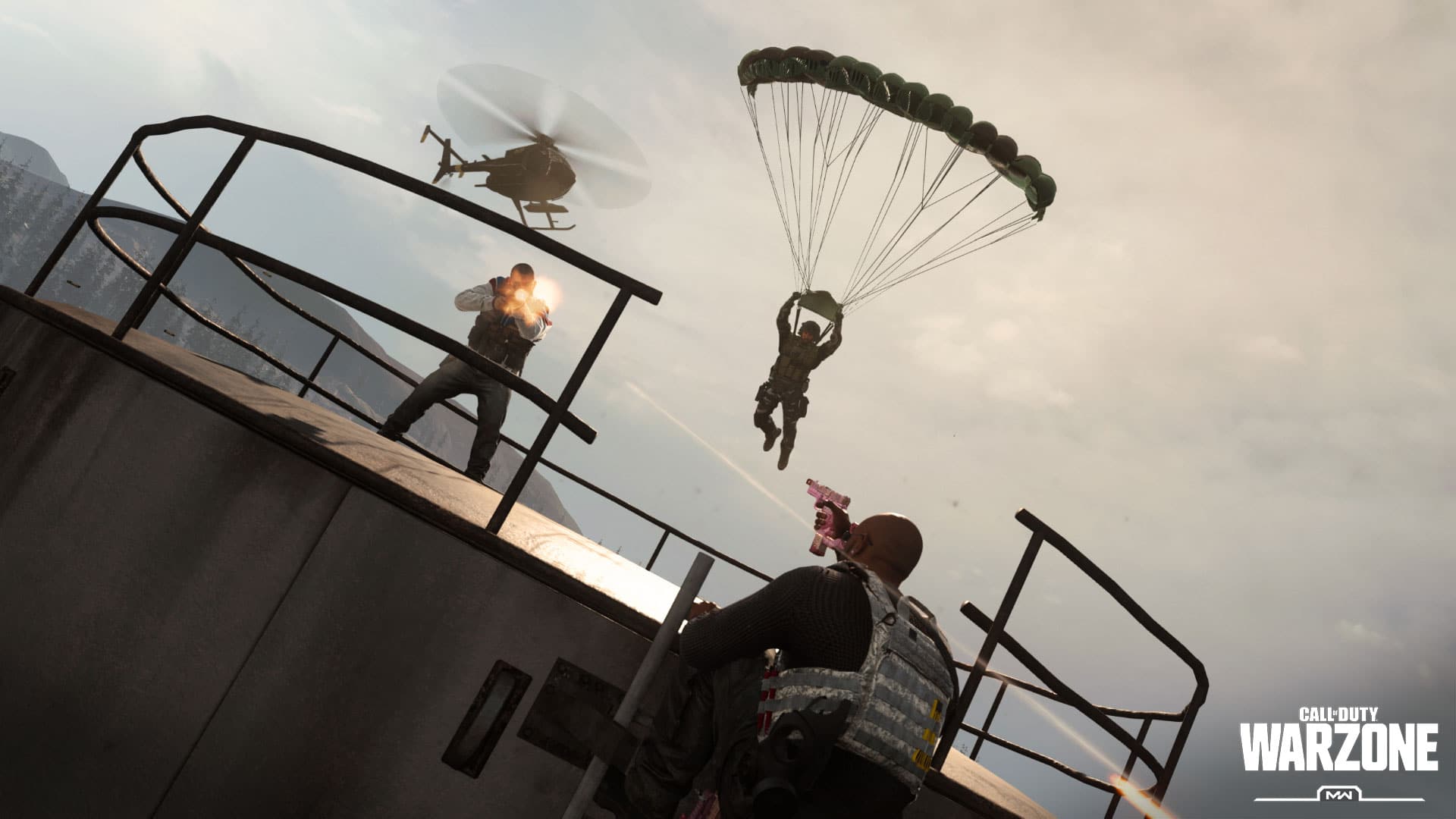 Raven Software has released the (Call of Duty) COD Warzone March 30 update, and it’s out on all platforms! This is a server-side patch, which means there is no download needed. Check out the full patch notes for today courtesy of Raven.

Outside of this server-side patch, a patch was released last week that included weapon tweaks!

Report: Valorant Console Versions in the Works According to Datamine & Job Listing

Dead Cells Update 1.33 Out for Break the Bank This March 30