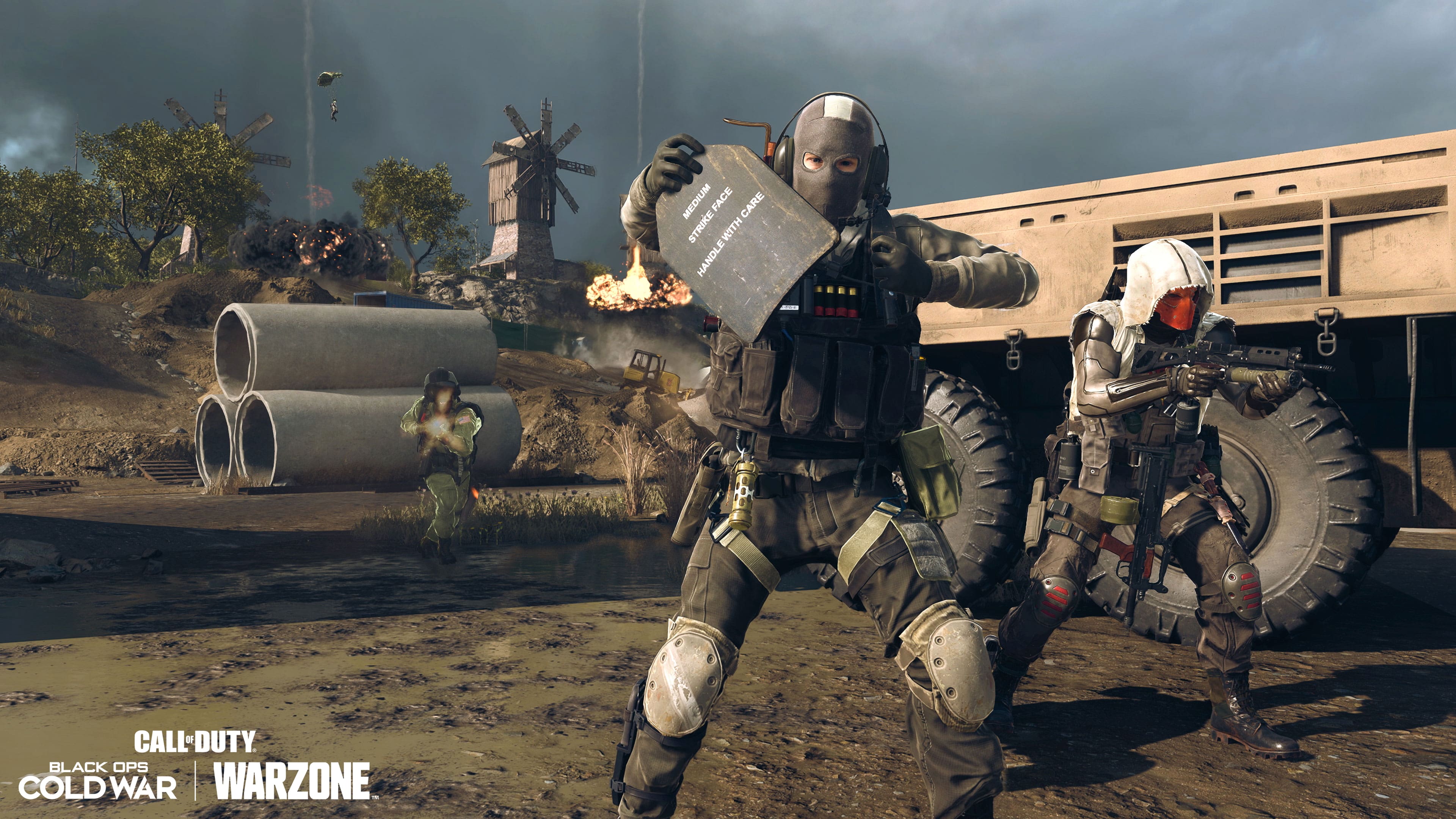 Raven Software has released the COD Warzone playlist update for August 25, and this brings an LFG (looking for group) feature, a bunch of UI, UX fixes, bug fixes, and even the new RAAL: Light Machine Gun! This is a server-side update, so no download is required. Check out the complete list of changes in the patch notes below.

That’s about it. There was a Modern Warfare & Warzone client-side patch released the other day, which most likely included the data for the new LMG.