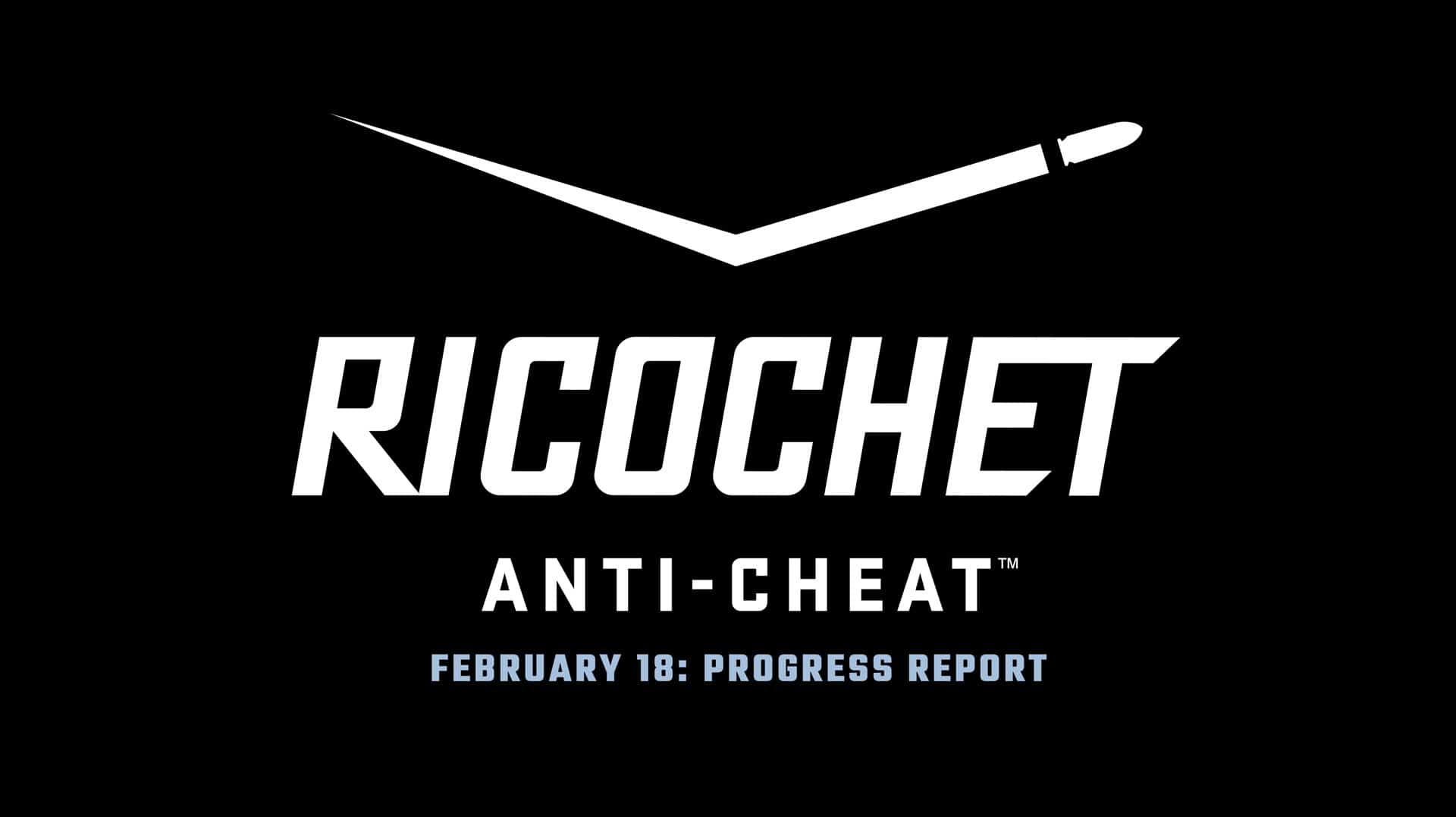 As part of their ongoing campaign to curb hacking, Activision has released the COD Warzone Ricochet report, revealing that the implementation of the anti-cheat system is responsible for cheating in-game hitting an all-time low. As detailed further in the post, it also seems that it has somewhat discouraged cheat developers from tampering with the game further. Check out the full rundown on the blog post below to see just how Activision managed to achieve their results with Ricochet.

Here’s a rundown on the COD Warzone Ricochet report as of February 18:

RICOCHET Anti-Cheat™ relies on data to identify cheating behavior and make our banwaves more impactful. As we collect data from machines determined to be cheating, our goal is to ensure they aren’t taking wins from our deserving community.

#TeamRICOCHET also uses several in-game mitigations to reduce the impact of cheating players, beyond banning accounts. One mitigation technique we’ve been testing is something we call Damage Shield. When the server detects a cheater is tampering with the game in real-time, it disables the cheater’s ability to inflict critical damage on other players. This mitigation leaves the cheater vulnerable to real players and allows #TeamRICOCHET to collect information about a cheater’s system. We track these encounters to ensure there is no possibility for the game to apply a Damage Shield randomly or by accident, no matter the skill level.  To be clear, we will never interfere in gunfights between law-abiding community members. Damage Shield is now out of testing and deployed across the globe.

This is only one of many mitigations we have in-game, with more live and in development. Since activating new mitigations in the last few weeks, we have seen a decline in cheat reporting, but we know the work is never done.

We are proud to announce our security team has made changes to our security enforcement policy for modern PC and console titles within the Call of Duty universe. Previously, this adjustment was only applied to Call of Duty: Vanguard.

There you have it. It would also seem that Activision will be rolling out permanent suspensions for accounts, regardless of what Call of Duty game it is, for repeated violations of cheating. We can only hope to see the cheating numbers go lower at this point; while it’s highly improbable to curb it entirely, Ricochet seems to be doing a good job at hindering cheaters in Warzone and other Call of Duty titles.

In case you missed it, check out the latest patch notes for Call of Duty Vanguard here, which details several important bug fixes for the game.