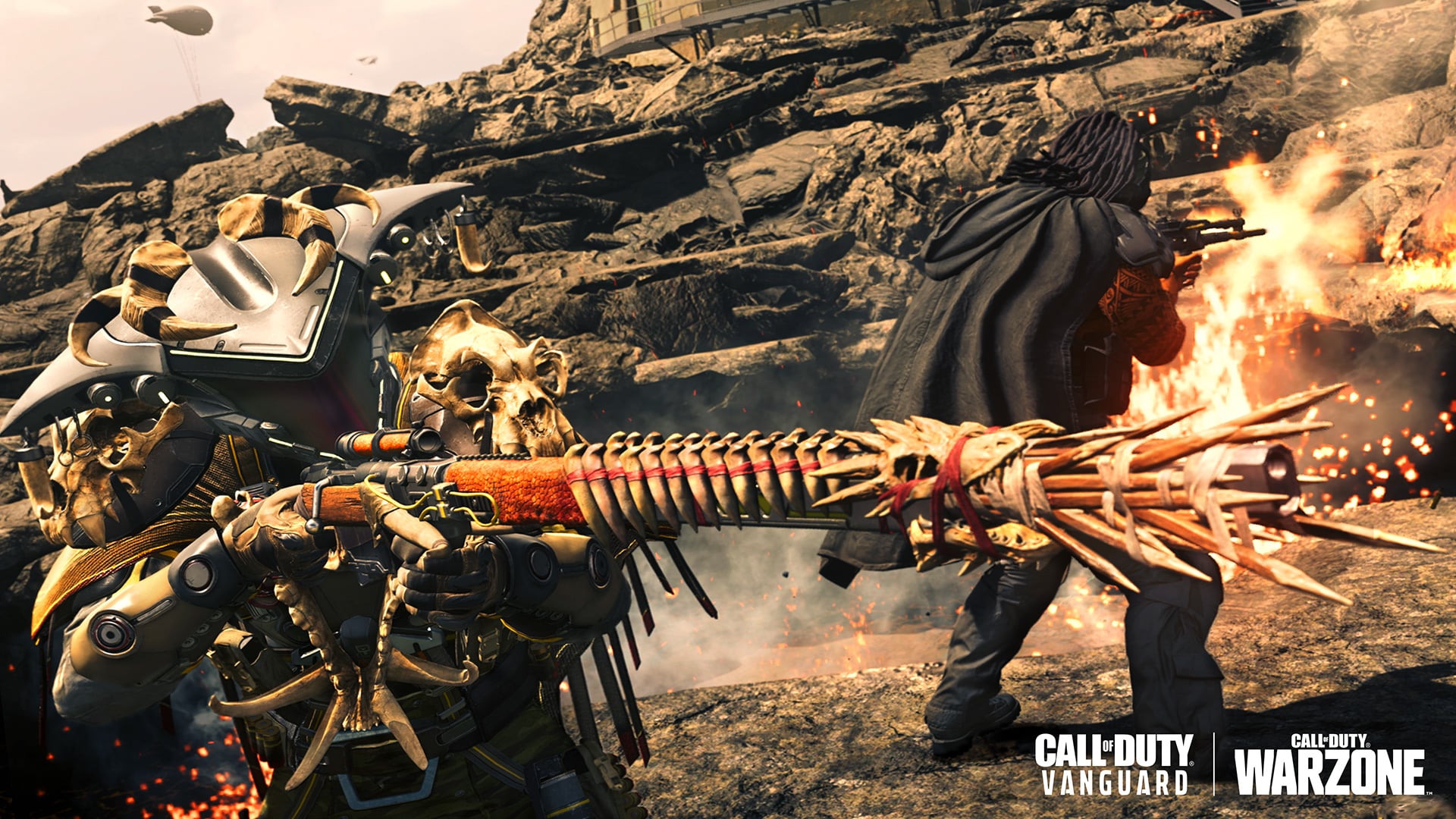 Heads up, Call of Duty players! While Raven Software just launched Season 4 Reloaded for COD Warzone yesterday, the studio has released COD Warzone update for July 28, and this one includes more weapon tuning changes. This is a server-side update, and requires no download. Read on for the official list of changes made.

We’ve seen a positive change in kill metrics since the update to Snipers in Season Three. The intent was to lean into smaller maps favoring the Aggressive Snipers vs Heavier being more suited for the large map. Our data shows that despite a smaller adoption rate (~9.5%) Snipers are still being accredited with a competitive amount of kills vs the more popular class of Weapons.

However, we’d like to lean into the Weapon to map identity harder, and as such all Snipers are receiving roughly a 35% bonus to their maximum damage range. Lighter rifles, with their damage range builds, will now more reliably cover the typical sight lines found in Rebirth Island and Fortune’s Keep. The goal is to not return to the fastest ADS Snipers being the dominant Weapon in all scenarios – so if things begin to trend that way we will make targeted changes to other statistics of those stand-out Weapons.

We’ve seen a positive adoption of Serpentine in Loadouts, and as such average encounter time has crept up. We’re reducing the bonus damage mitigation so that it’s still a valuable perk, but has less of an impact on average TTK. We’ll be watching this space closely and will make further adjustments as necessary.

That’s about it. If there’s a new update released for Warzone, we’ll be sure to let our readers know.

Outriders Update 1.23 Fires Out for Huge List of Changes This July 28