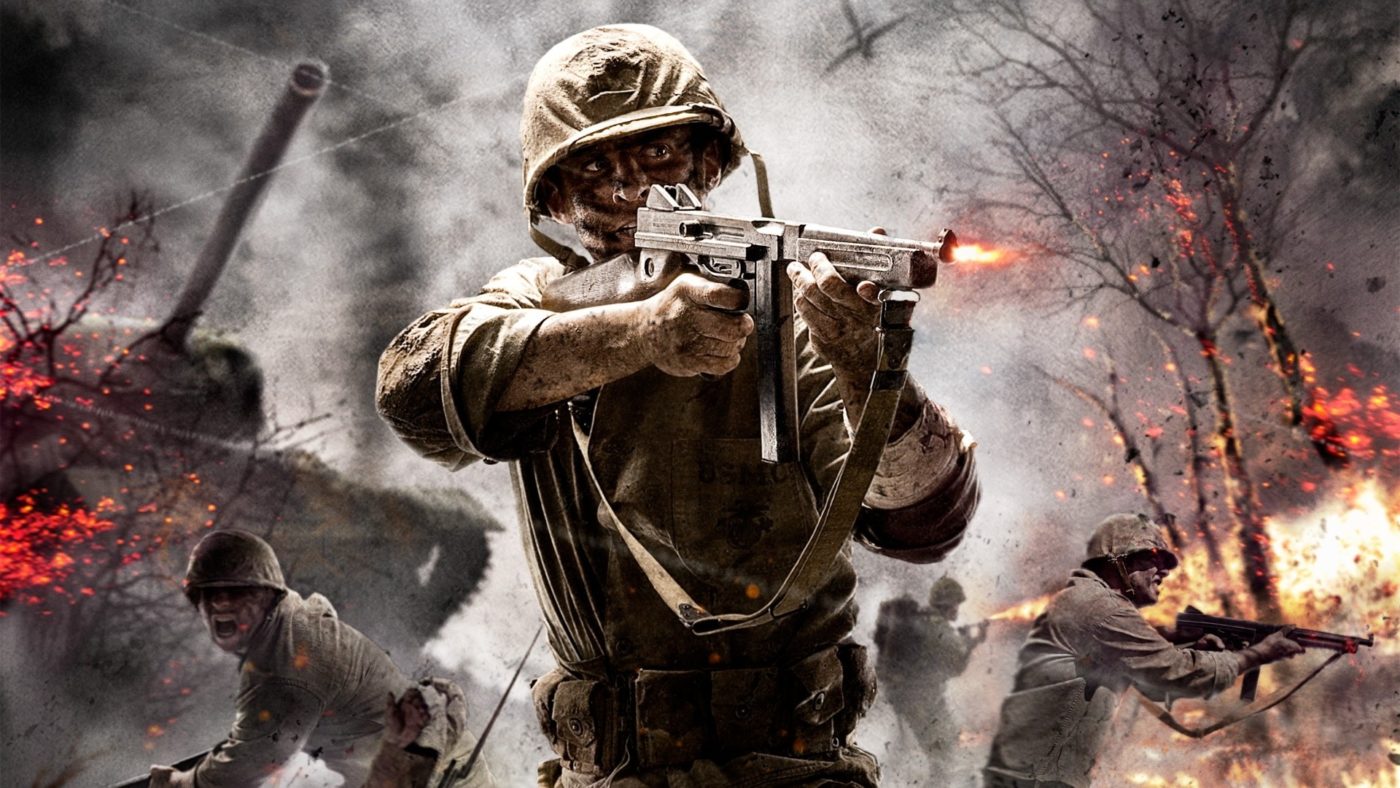 Sledgehammer Games has confirmed that the player level cap for the Call of Duty: WWII beta will be 20. Do note that it’s possible for this rank to be increased as the beta progresses, as we’ve seen with previous Call of Duty tests.

Division rank can go up to a maximum of 4, and this will not increased during the beta.

If you’re still a bit foggy on what exactly Divisions are, and why they rank up separately, here’s the official description:

Those on PS4 who are hoping to partake in the beta, but who don’t have PS Plus, have no need to worry, as it isn’t required. Xbox One players, on the other hand, will need an Xbox Live Gold membership in order to play.

Got all that? Are you ready for the beta, and a return to a CoD where your boots stay firmly on the ground?

If you’re a PC player who’s feeling left out, I’ve got some good news: there’s going to be a PC beta, too!

Take a look at the Call of Duty: WWII headquarters mode which holds an impressive 48 players!