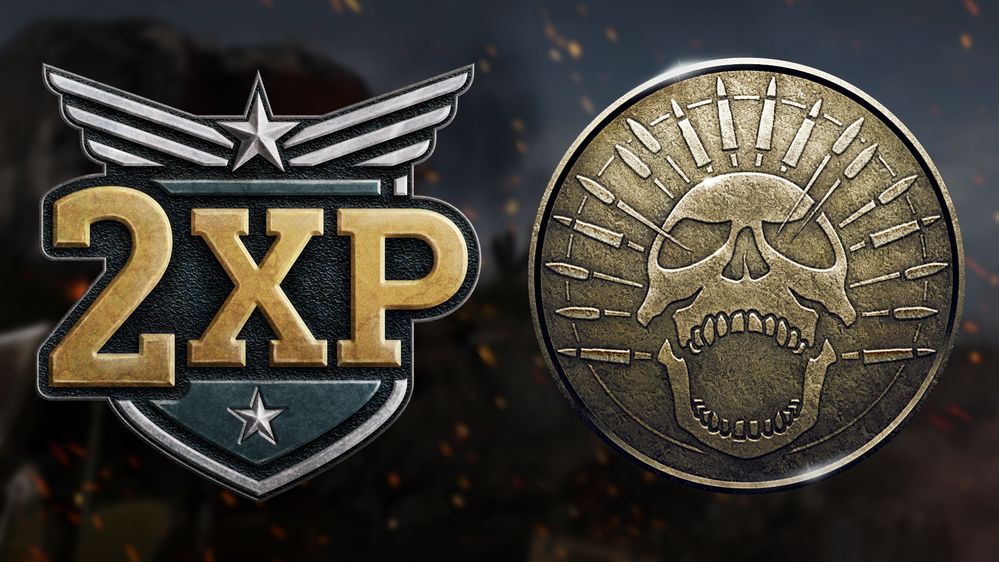 In an update on the studio’s site, Sledgehammer Games talked about the weekly Call of Duty: WWII multiplayer update where the Blitzkrieg community event was discussed, along with a few other things. Tying in to the Blitzkrieg event, there’s a COD WW2 double XP buff happening now for Ground War Moshpit! This will be activated until 10 a.m. PDT, April 23.

First off, Sledgehammer has confirmed that for Domination, the Dom 100 won the Twitter poll. However, based on the back end data, the final Dom score per kill will be 75 as the “new standard.”

Domination. At last, we have reached a decision! We know that on our Twitter poll, Dom 100 won the vote. However, we also analyzed data on the back end and discussed as a team to help us make our decision: We’ll be going with Dom 75 as the new standard.

Here’s why: Domination is intended to be an objective-focused mode. Playing the mode optimally requires finding a balance between map control and slaying enemies. The XP awards associated with these actions also need to strike this balance. Dom 50 puts too much emphasis on trying to attain complete map control (3-Caps). 3-Caps typically cause spawns to flip and often result in a loss of map control, because it is difficult to locate the enemy team. On the other end of the spectrum, Dom 100 puts too much emphasis on killing enemies (typically in the quest for streaks). Slaying enemies to keep them away from the Dom flags is certainly an important aspect of the mode, but having control of the Dom flags needs to come first for a team to succeed. Dom 75 properly rewards both of these motivations and finds the intended balance regarding how frequently Scorestreaks are earned. Dom 75 encourages players to take control of 2 objectives and then maintain map control by killing attackers (which we consider to be the winning strategy of Domination).

We’ll let you know when this change goes into effect.

Also of note, there’s a new community challenge wherein the entire playerbase will earn rewards based on certain criteria met. Both Contracts and Orders will count to add to the overall total. The rewards, duration and such can be seen below.

Here are the sweet rewards for each Tier, as well as details about the event:

Here’s how to participate:

Log in on April 20 and start completing Contracts and/or Orders. Complete as many as you can! After each Tier is completed by the community, all eligible players will receive that Tier’s reward. Note: If you log in on April 20, you’ll be eligible to collect the rewards from all Tiers. However, if you don’t log in during Tier 1 and log in after any given Tier has been completed, you will only be eligible to collect the rewards for each subsequent Tier. For example, if you don’t log in between April 20 and the time Tier 1 has been completed, but log in during Tier 2, you will only be eligible to receive the rewards from Tiers 2-5.

If you want to complete Contracts:

If you want to complete Orders:

You can check out the complete blog post here.