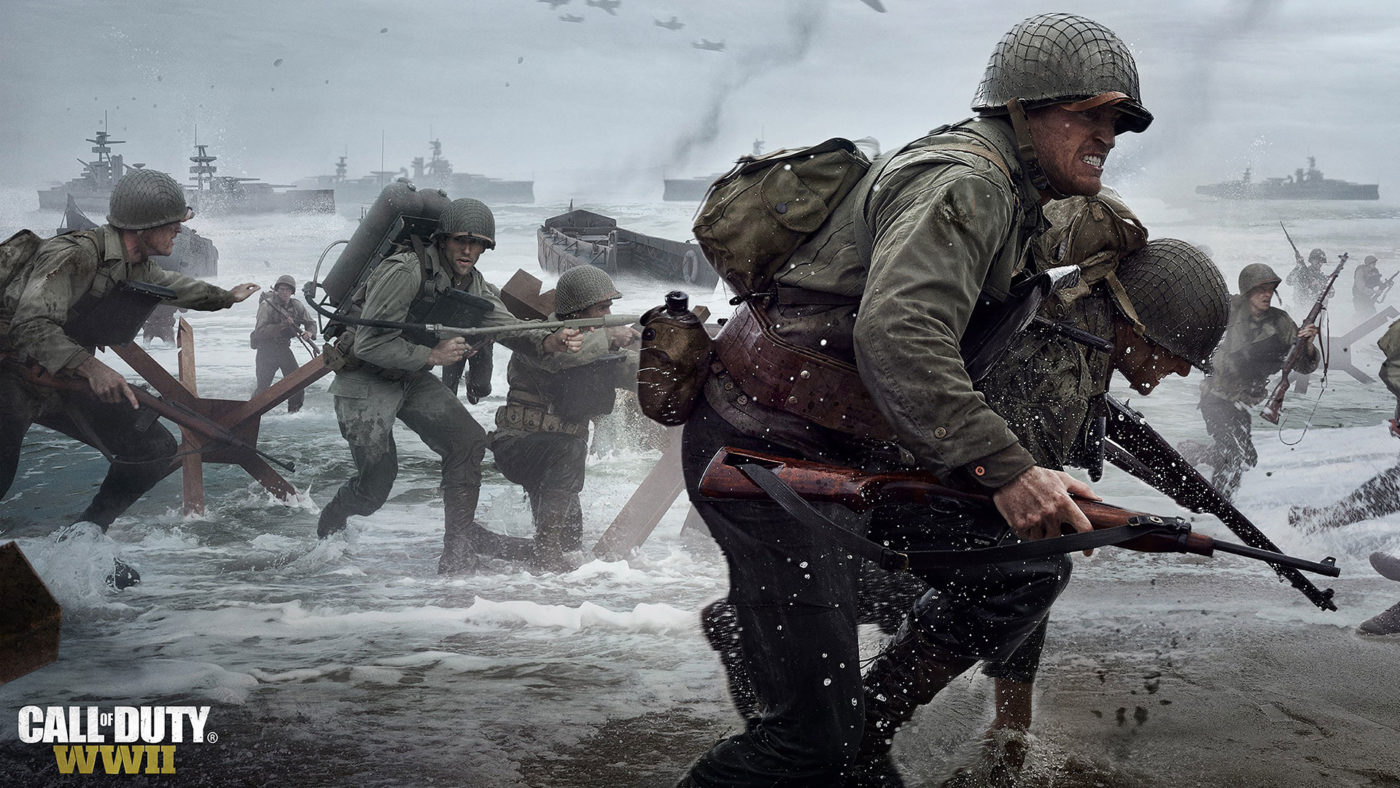 While the Call of Duty franchise isn’t really known to be at the forefront of cutting edge tech and visuals, that might be changing in Call of Duty: WWII. Speaking to the Official PlayStation Magazine UK (issue #141), Sledgehammer Games boss Michael Condrey talked about how COD: WWII takes advantage of the PS4 Pro’s added horsepower.

“The new facial system, the new animation system, the new rendering physics system, [PS4] all brings that to life. This power, you know, we’re taking full advantage of the PS4 Pro and everything it’s doing to really bring that fidelity out.”

It’s also evident in Headquarters, he explains, with the 48-player space also taking advantage of what the supercharged console can do.

While Sony hasn’t yet revealed just how the PS4 Pro will make COD: WWII better in terms of graphical fidelity, one might assume that aside from a 4K resolution output, the PS4 Pro should help maintain that 60 frames-per-second magic the franchise’s known for.

If your gaming PC can run COD: WWII, don’t forget that there’s a PC beta going on right this moment and it’s open to everyone.