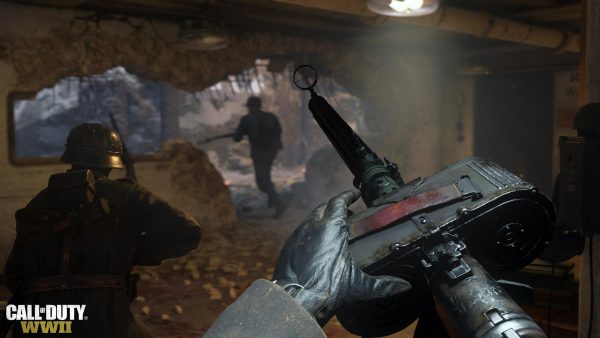 In case you didn’t see it, Activision released the official Call of Duty: WWII multiplayer beta trailer last week. As one can expect, there’s a lot of fast-paced shooting that one expects from any Call of Duty game.

Another thing fans look forward to in every Call of Duty multiplayer are the scorestreaks. In the trailer, we get to see some of them in action, and one of them is the “Fighter Pilot” sccorestreak that lets you take aim and fire a strafing run at enemies while in an aircraft. While that in itself isn’t really new since past CoD games featured the same scorestreak equivalent, Sledgehammer Games is making it a bit easier to use the Fighter Pilot scorestreak by letting users know when someone is out of range.

Check out the mage below to see how this new mini feature will work in-game: 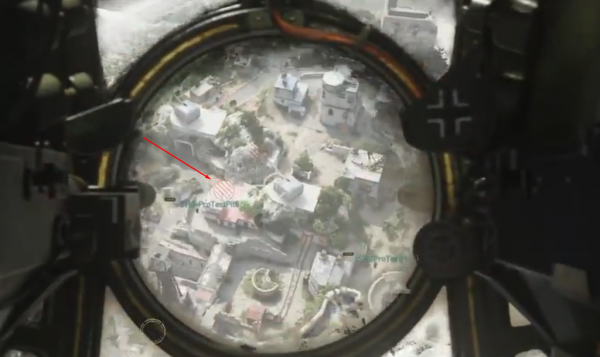 Of course, this won’t let you automatically hit everyone you’re aiming at, but this little quality of life addition should make using this scorestreak a little bit better. Not to mention aiming or shooting at enemies you don’t know you can’t hit is just damn frustrating.