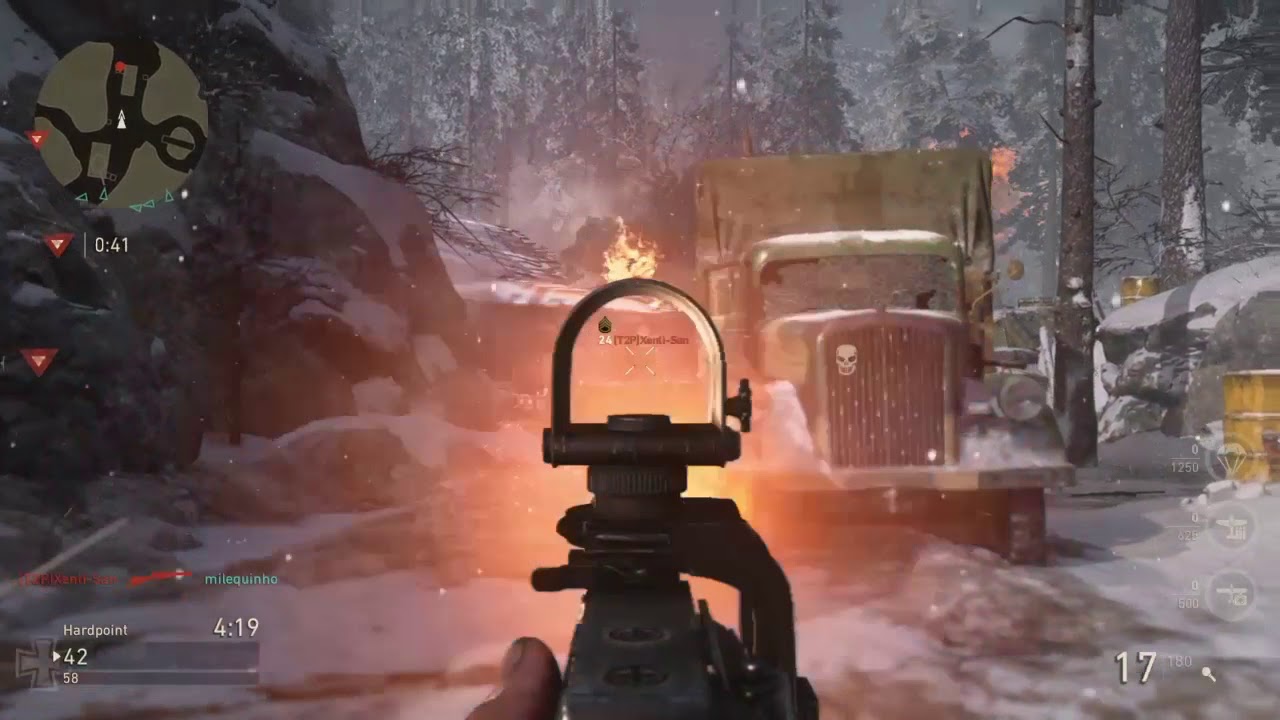 Over on Reddit a few posters have banded together to start a petition asking Sledgehammer Games to implement dedicated servers in South East Asia. It seems players SEA connect to Japan, which is less than ideal given the distance. This means people with “open” NAT type connections and 1GBps internet speed are getting shafted by only getting 1-2 bars per match, which every COD gamer knows, is a big handicap in gunfights.

Thread starter iSpectrals had this to say:

begging, yes we are begging for Southeast Asia servers in the game. For the love of God please improve the connection in Asia. I live in Singapore, running 1gbps internet with an Open nat type and i cannot get a 3 bar game. why? because the nearest server is in Japan or Australia and it is nowhere near my region. Japan is not the only country in Asia. What do you expect us to do? Move to their country? Our ISP can’t do anything to help us but you can atleast implement servers here just like the BETA and Black Ops 3 had one here. Please do something, not only a server in Singapore would benefit us but also benefit countries who are wired to connect with us such as Malaysia, Thailand, Indonesia, Hong Kong, Taiwan, China, India, Phillipines, Cambodia, and some countries in middle east asia. please do something for us. when the dedicated servers were down a week after launch we were getting numerous 3 bar lobbies when playing on p2p. if you can’t give us our own servers atleast let us play on p2p. region lock the servers so that only 3 bar players can join the servers. its really unfair, so many times where i shoot an enemy and die first due to bad ping. as quoted by /u/Mcondrey “ping is king” so what do we do when we can’t get good ping?

i’m just really sick of hopping online just to play on 2 bar connection with 150-200ms against 20-50ms players. i thought it would be a good year of call of duty for us but i guess not. i just really hope someone from SHGames notices this post.

please notice this post, i’m/we/players of southeast asia are begging so much.

The petition can be seen here, and to date, has over 400+ signatures and rising.

Note that the users are requesting that if Activision or Sledgehammer Games can’t roll out dedicated servers, then it might be better to have the region’s connection be p2p (peer to peer) since it’ll match up players within its same region only.

Given how COD: WWII managed to rake in half a billion dollars in its opening weekend, I think Activision can spring for a few dedicated servers for the region, no?

If you’re a player from South East Asia, have you gotten three bars in a match ever? Or has it been lag city this entire time?