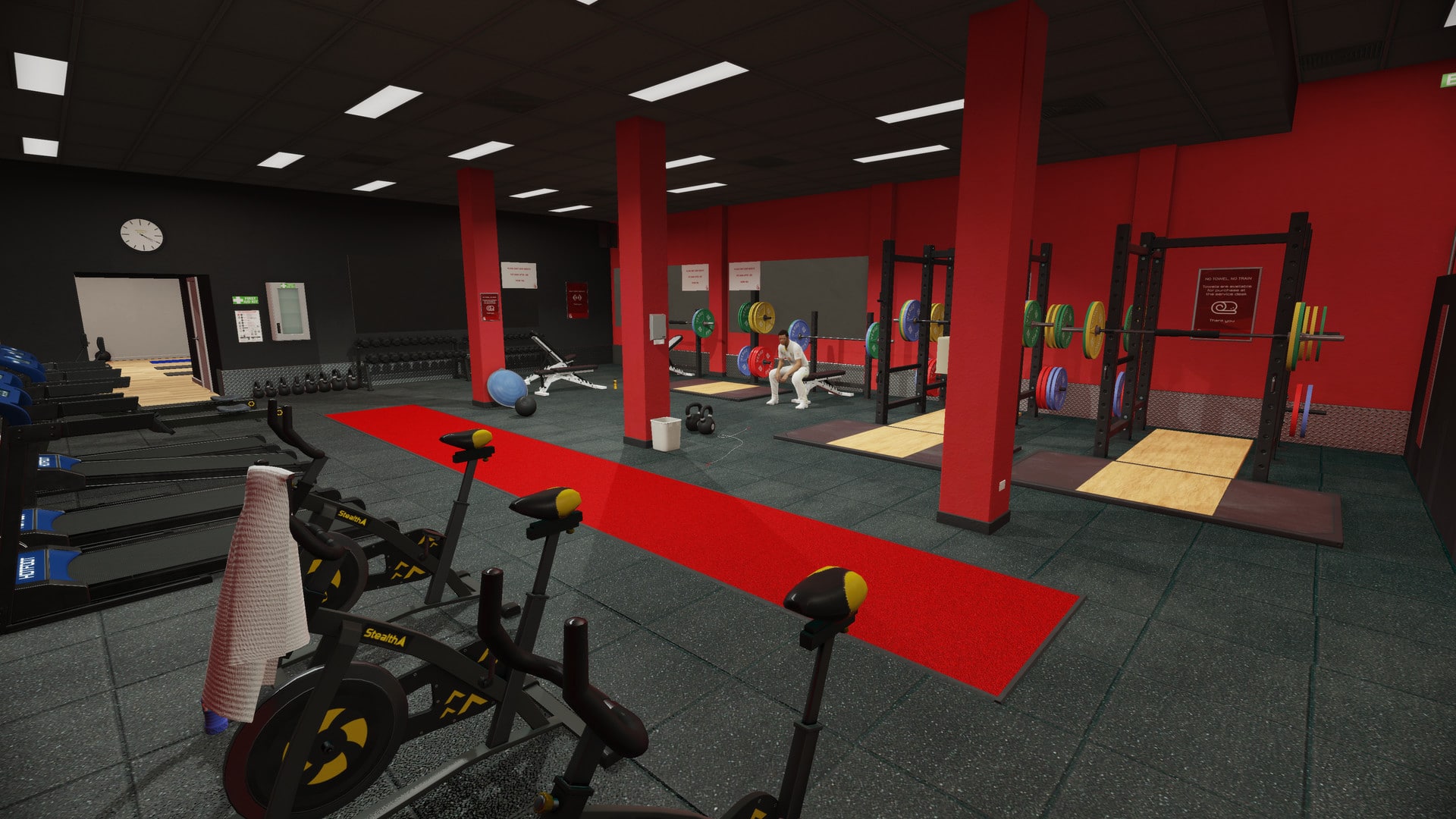 Big Ant Studios has released the Cricket 22 update 1.29 (PS5 version 1.000.029) patch today, which is for major changes and fixes for the game! Check out the full release notes below to find out the changes in the latest Cricket 22 patch.

Right and left handed variants are counted as the same type, such as for SLO and OS for Finger Spin bowlers, SLU and LS for Wrist Spin bowlers, and LFM and RFM for Fast Medium bowlers.

There will be a “Fair play points system” taking into accound degrees and multiples of the following:

Deep Rock Galactic Update 1.08 Out for Cross-Gen Save Transfers This February 23