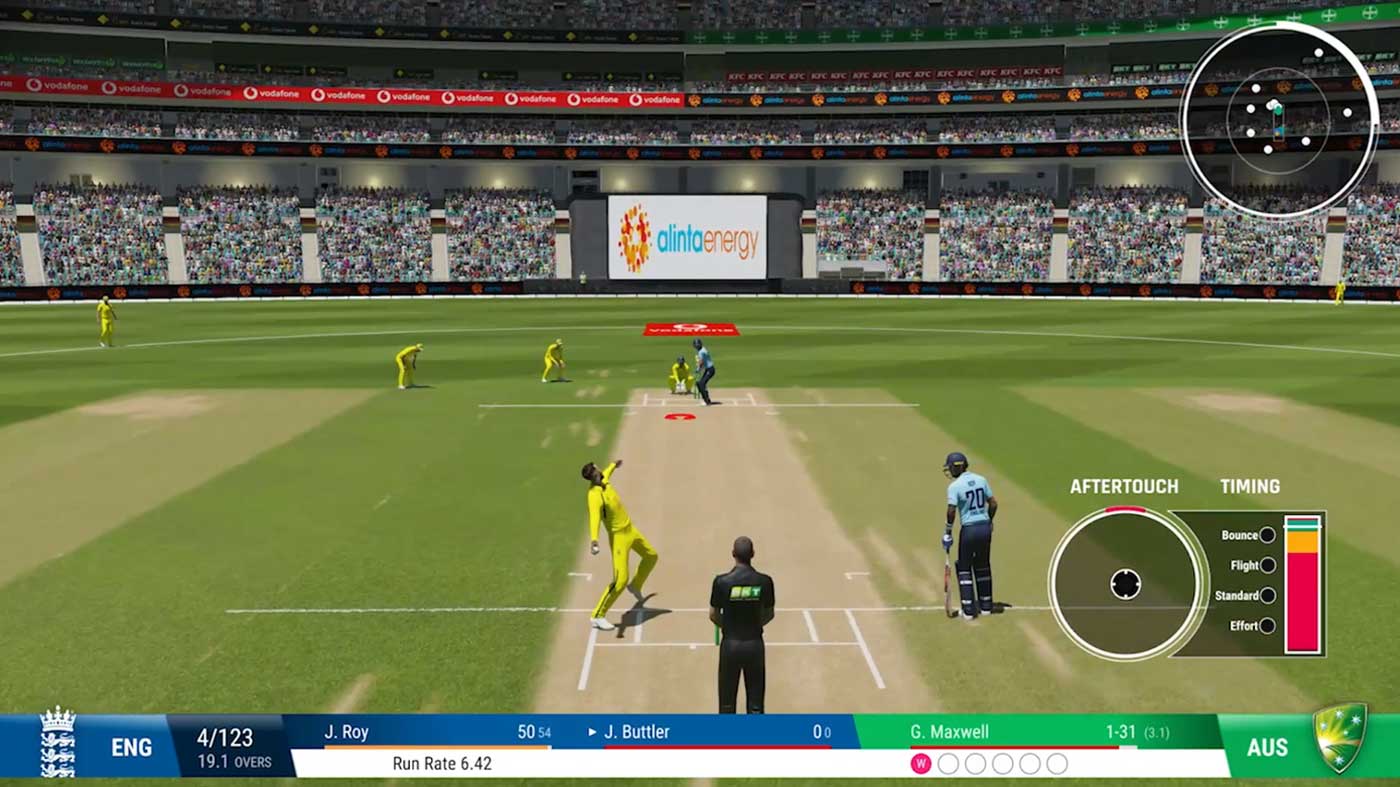 Big Ant Studios has released the Cricket 22 update 1.31 (PS5 version 1.000.031) patch for all platforms today, and this adds a couple of new features, alongside gameplay-related improvements. Read on for the Cricket 22 March 3 patch notes.

That’s about it for this patch. If you want to check the previous patches, head on over here.