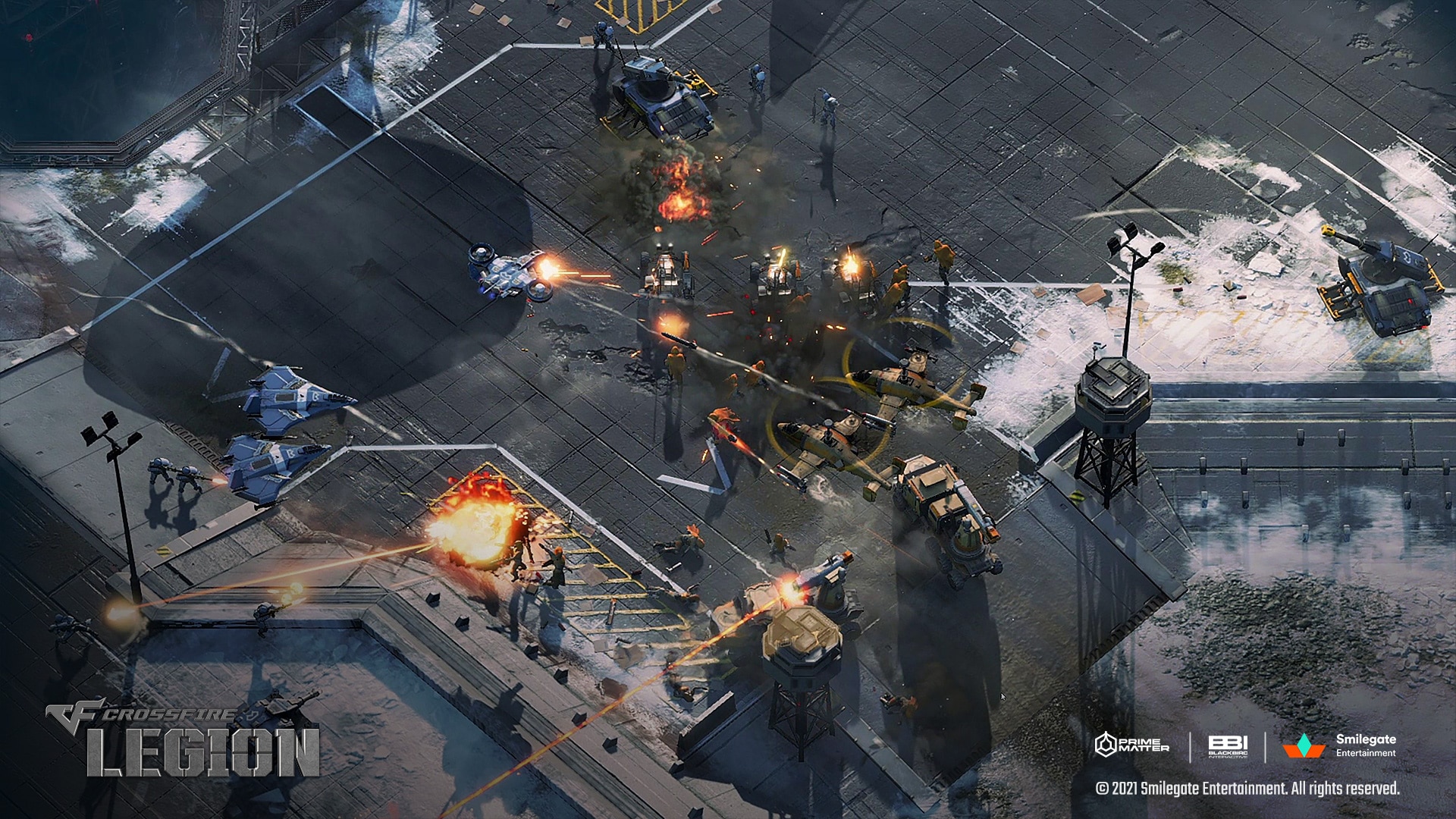 Blackbird Interactive has revealed the Crossfire: Legion release date, as the game is set to enter Early Access on Steam in Spring 2022.  The game pits player against player as rival factions battle for global dominance.

Early Access will allow players all over the world to experience a true modern-day action RTS – with a historical nod to the original games that defined the genre – while shaping and defining the game, from game modes to maps and units.

Besides the official announcement of the Crossfire: Legion release date, the developers have also released a roadmap outlining all of the upcoming events, including the introduction of a new third faction ahead of the early access. 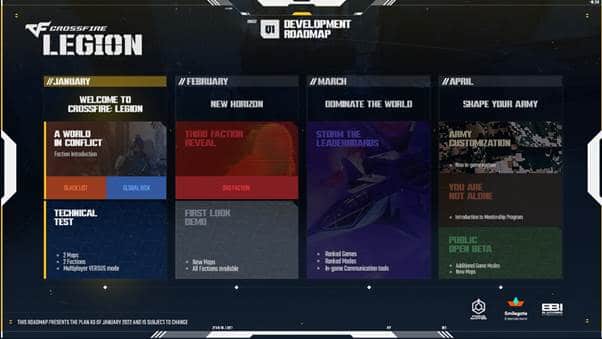 Game designer Maurice Grela stated that the community and player feedback was a key element regarding the development of the game.

“RTS gamers know what they want and what a modern-day game should deliver. Who better to make sure that we are in synch?

“We are offering all fans of the genre the chance to be involved in how we grow the game. We have some great features and game modes to reveal to you over the next months and look to add a wealth of content as we enter early  access”.

When it launches, Crossfire: Legion will arrive on PC. For players interested in the technical test, you can request access here.

Microsoft to Acquire Activision Blizzard for a Reported $68.7 Billion