Bit of a disclaimer here that I think must be said: I am not a hardcore RTS fan. My most memorable memory with the genre is playing StarCraft. However, with that being said, Crossfire Legion is a blast to play. Thanks to Koch Media, I was able to play a preview build of Crossfire Legion. I should note that the build only allowed for AI matches and because of that, that is what the preview will be based on.

Crossfire Legion is the typical RTS but with a Crossfire military spin on it. You have specific buildings that grant you higher populations to amass your army, upgrading specific units and of course, the buildings to create your army. Crossfire Legion seems to have nailed the perfect blend of various units, from ground to air and even one particular unit called Herald can create a temporary shield around nearby units. One of the things I found was nice that is offered in this game is if on-screen your units are getting attacked, it shows a red bar to the exact direction of where the attack is coming from. It is a nice little touch to keep you on your toes when attempting to wipe out the enemy. I am hoping as a Big Game Hunter fan from the StarCraft days that this mode can make its way to Crossfire Legion. If you are as much of a fan as I am, be sure to let the developers know that is something you would want in this game. 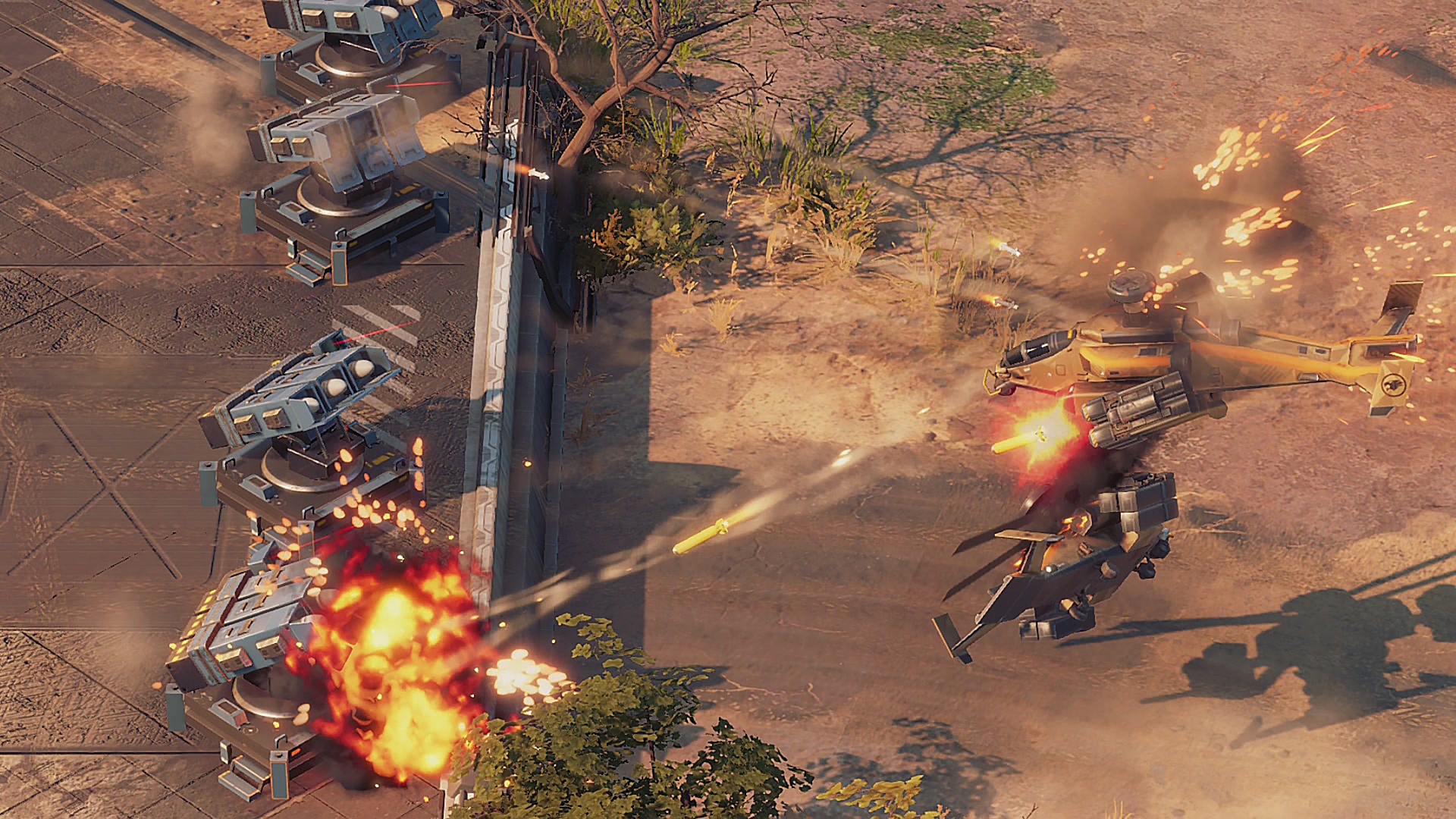 You have the option to pick from two factions so far and each faction has a commander that brings special abilities to the table. The first faction to dive into is The Global Risk Faction that features Cardinal as your commander. The special abilities he brings to the table are Fire at Will which launches an artillery barrage into the target area and Rally which grants a temporary rate of fire bonus and heals friendly units in a target area. The second faction is The Black List Faction with Phoenix as your commander. His special abilities are Ghost Core which deploys an outpost that provides a passive healing field to all nearby units. The last ability is Recall which teleports units in the target area to the Ghost Core Outpost and causes them to enter stealth mode.

If you think that with your years of RTS experience, you can just drop right in, you would be mistaken. Crossfire Legion offering its own flair brings in unique abilities as well for units that can be activated. I highly recommend going into an AI match to get yourself acquainted before trying to defeat people from around the world in matchmaking. I wasn’t able to choose the AI difficulty during my time with Crossfire Legion but the average match time was around 30 minutes. Just so you can have a ballpark on how long matches will take against the AI. Of course, the more experience you get with Crossfire Legion, the quicker matches will become. 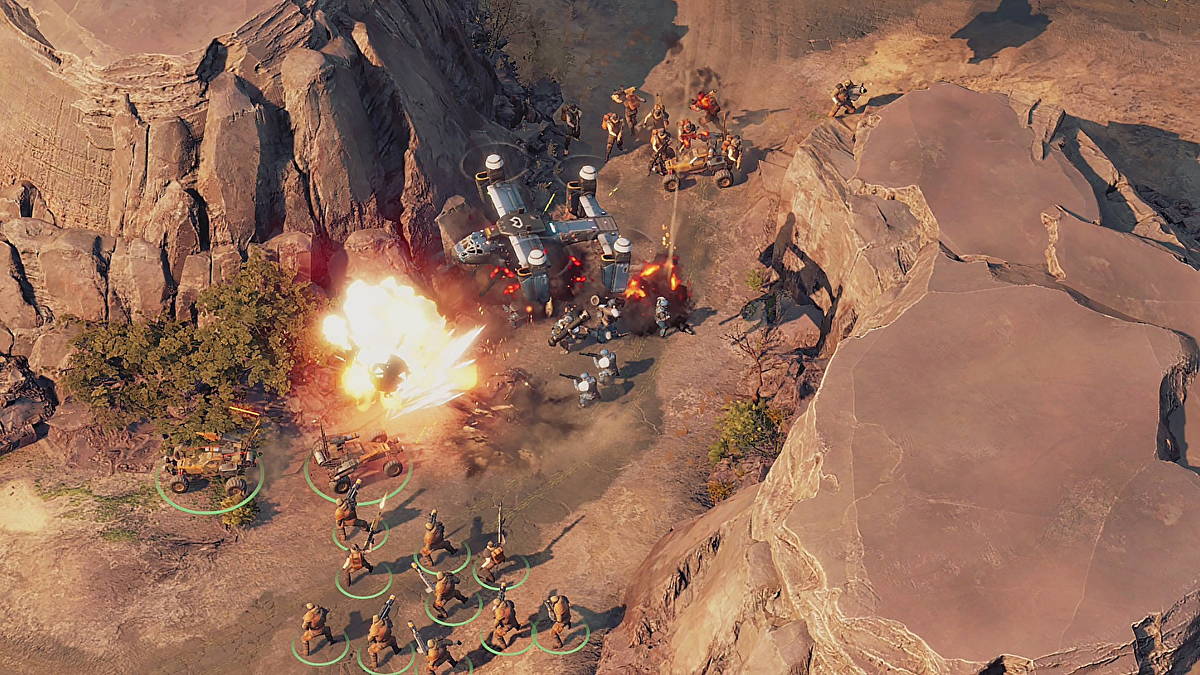 Graphics has never been a concern for RTS games, at least in my opinion. Crossfire Legion does look as good as it needs to be. I was playing in 4K on Ultra settings during my time with the preview build and the details were crisp and nothing seemed to be amiss that would ruin the RTS experience. All of the callouts are well throughout and have a strong military presence that pulls you in for the next move you want to make. Selecting your units to move or attack is as easy as can be for any RTS. Can’t also forget the unit spawn points for buildings, that is always a time saver and a blessing to have in Crossfire Legion. With any RTS, memorizing the hotkeys is a surefire way to get your units out the fastest. Thankfully, the hotkeys are properly throughout in Crossfire Legion, not spread out all over the keyboard.

Overall, Crossfire Legion is shaping up to be a great RTS experience and is now available for Steam Early Access. As I mentioned above, be sure to let the developers know what you want in this game, one of the perks of it being Early Access is that it will be changing to become an even greater RTS title. More factions, commanders, and abilities are set to be revealed in the nearby future.

Crossfire: Legion is now available via Steam Early Access, and you can check more of it here.