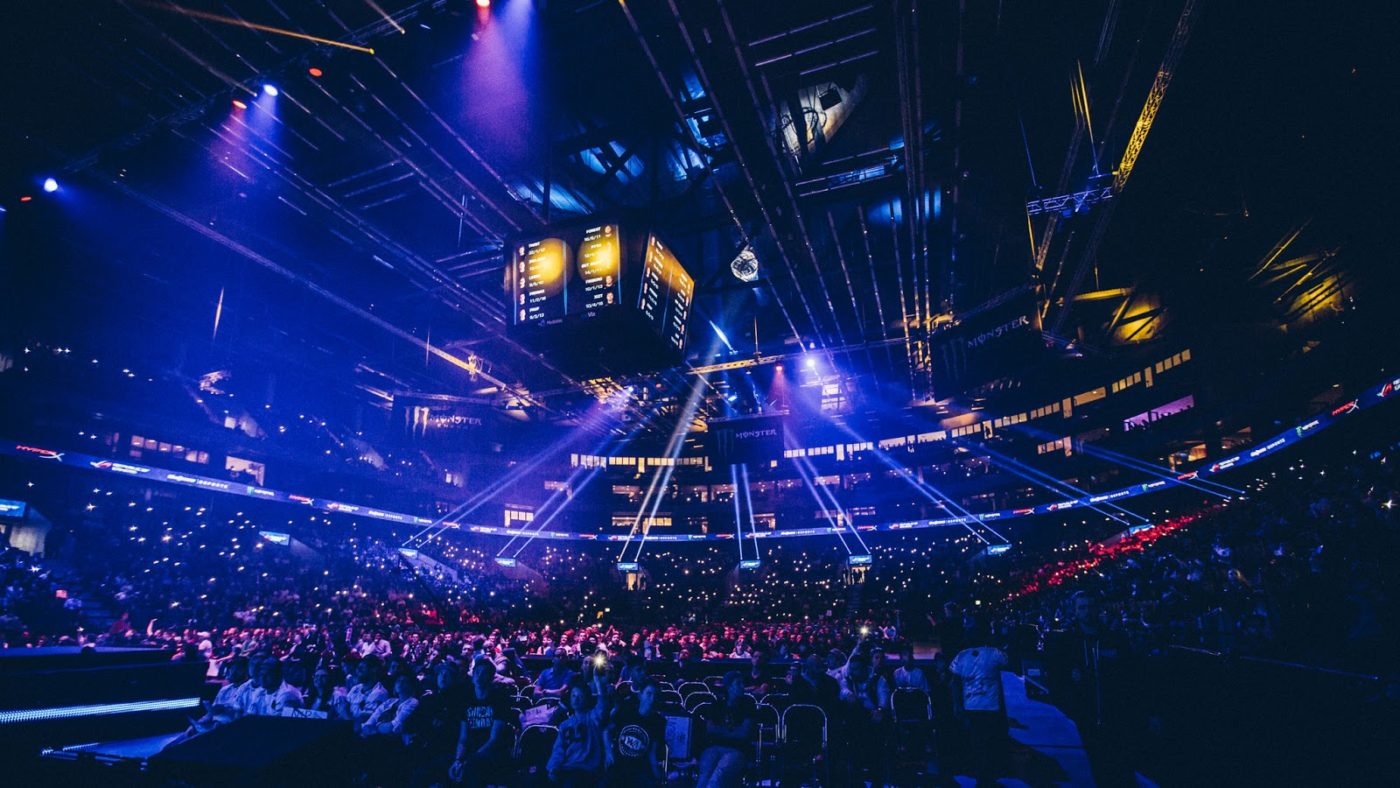 If you love esports and you love to bet on sports, CS: GO is the perfect marriage of video game and sports-like competition.

On the 14th of June, the DreamHack Summer 2019 tournament gets underway. If you don’t have the ability or time to get to Jönköping, Sweden, you can follow the action on Dreamhacks Counter-Strike channel on Twitch.

So we have the two pools for the DreamHack Summer 2019 CS: GO Open. We know that Chaos has pulled the unlucky card of opening the 2019 Summer Open against OpTic Gaming. So far, the public consensus is leaning on an OpTic victory by 72.7 percent.

That said, the sportsbooks are not expecting a blowout as far as the odds are concerned. So far, the odds at Buff Bet are +120 for OpTic and +190 for Chaos. These are unusual odds placing positive money on both sides in a head-to-head match. Perhaps they are just trying to draw in some action on either side to get things rolling, but it screams of a big red flag to me. I would instead look towards a more trustworthy book, like those found in the link above.

That said, this could be a close match. OpTic has a definitive advantage on the Nuke map, but Chaos is about 10% better playing Dust2. Right now, Chaos is coming off of two back-to-back victories, while OpTic lost two straight then finally got a win again against Gamer Legion. <y prediction is Chaos wins this match as underdogs.

So in group B, that automatically means we will see Ancient facing CR4ZY. Now here we have a massive favorite. Ancient is -322 over CR4ZY who is +214. Ok, now these odds seem more in line with what we are used to seeing. The side that is clearly better than the other, thus, a less risky bet requires that you risk more money to profit. The other side, who are clearly dogs in the fight offer a much better return because they are more risky overall.

I have to say; I think CR4ZY has a chance to upset Ancient. Especially if they draw Nuke and Mirage as maps. Over the last 12 times they have played Nuke, they’ve had an astounding 83% victory rate, this going against just 62% on 8 tries for Ancient. CR4ZY has also racked up 15 Mirage matches recently at a 67% win rate. This is going against just 6 attempts at 50% for Ancient.

Another factor is huNter. He is the highest rated player out of these teams over the last three months. So, CR4ZY could be worth a few bucks. Even when you look at their head-to-heads, CR4ZY is ahead, four to three. -322 or having to risk $322 to win $100 on Ancient is a sucker bet. They are giving too much to the ‘home team.’

There you have it. Two Group B predictions for the opening match at the DreamHack Summer 2019.