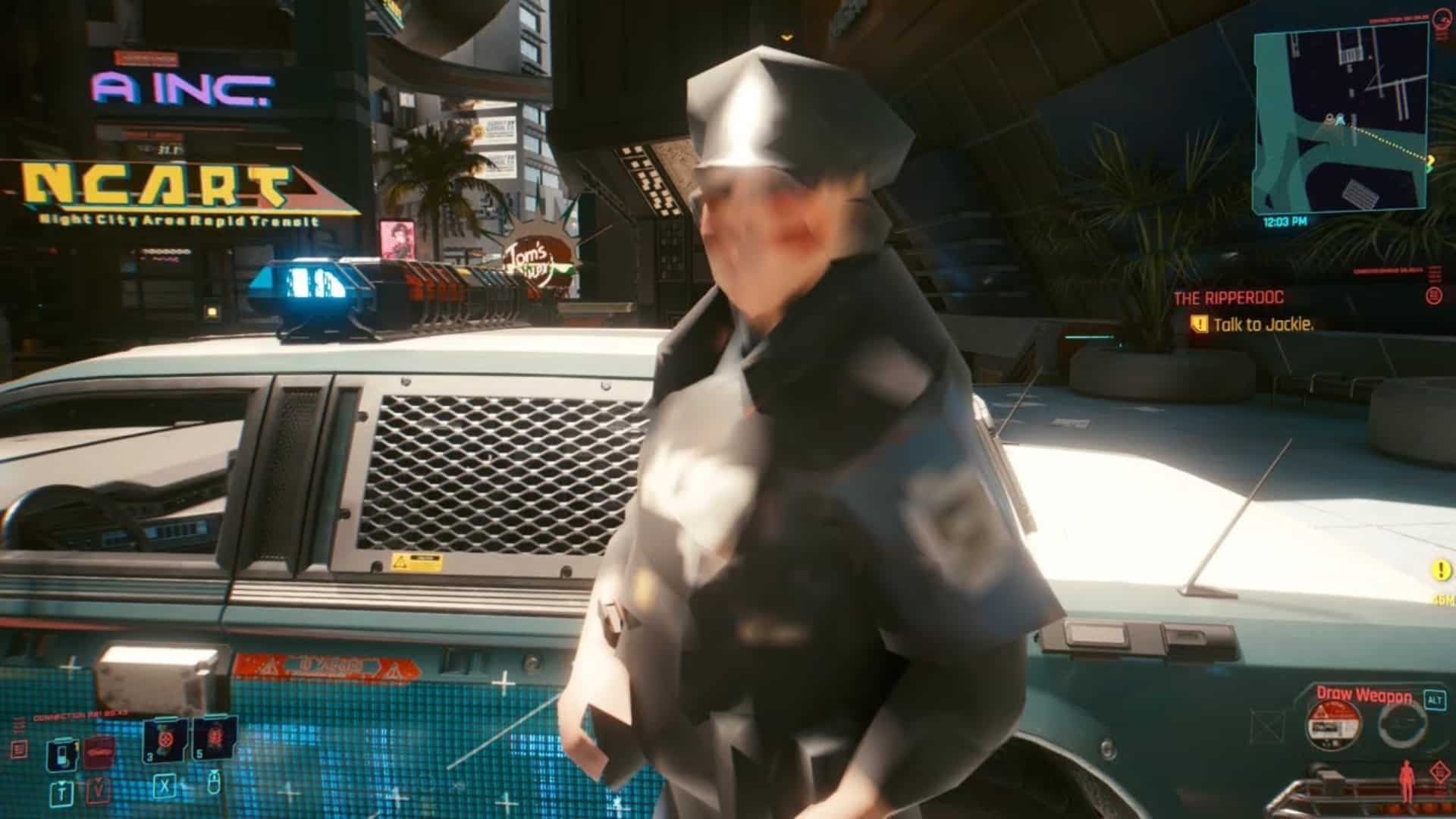 CD Projekt RED today announced that they are moving away from last-gen gen consoles once the Cyberpunk 2077 1.6 update releases.

As revealed during today’s Night City Wire stream, Cyberpunk 2077 update 1.6 will be the final major update that both the PS4 and Xbox One will receive. They didn’t reveal much as to what this update will include, but did confirm that players can expect to see the new wardrobe system and Edge Runner quest tie-in. We’ll have more details on that update shortly.

After the patch has been released, the team stated that all major updates will only be available for current-gen consoles (PS5 and Xbox Series) as well as PC. While last-gen owners shouldn’t expect to see any major updates going forward, the team did state that they will be releasing smaller ones in order to continue to address performance and bug related issues.

A rather shocking announcement, though one we aren’t entirely surprise by given the major issues that last-gen consoles had when they originally launched. In fact, they were so bad that PlayStation ended up pulling the title from the PlayStation Store shortly after release due to all the issues users had and wanting to get refunded.