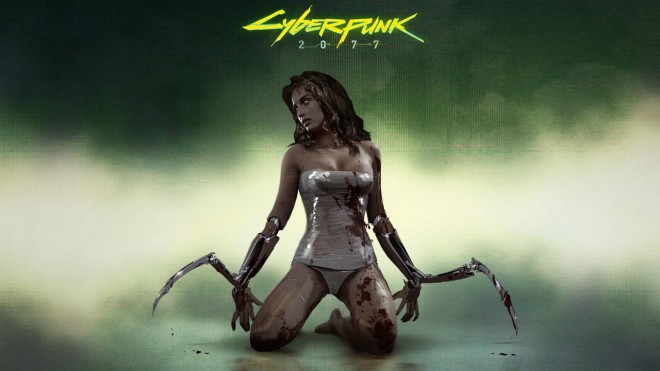 With how awesome The Witcher 3: Wild Hunt (and in particular, the franchise itself), it’s hard to not get giddy for CD Projekt RED’s games. While we don’t know if we’ll see another entry in The Witcher franchise once again, we do know what the company’s next game will be and it’s Cyberpunk 2077.

Announced back in 2012, Cyberpunk 2077 has been noticeably absent in almost every game show, and has remained under lock and key at CD Projekt all this time. Well, it seems the studio might be ready to talk a bit about the game! Over on Twitter, the official Cyberpunk 2077 account finally sprung back to life after a four-year hiatus, and tweeted “beep.”

Yep, the message was just “beep” or more accurately, *beep* and that’s it. This was enough to send Twitter into a frenzy, since as of the time of this writing, the tweet has been liked over 29,000 times, and retweeted over 11,000 times.

Does this mean CD Projekt is ready to share more about the game? Maybe or maybe they just want to knock off the cobwebs from time to time. Let’s hope it’s the former, and that we’ll hear more about it soon.

Far Cry 5 Figurine of the Game’s Cult Leader Now Up for Pre-Order, Here’s What It Looks Like