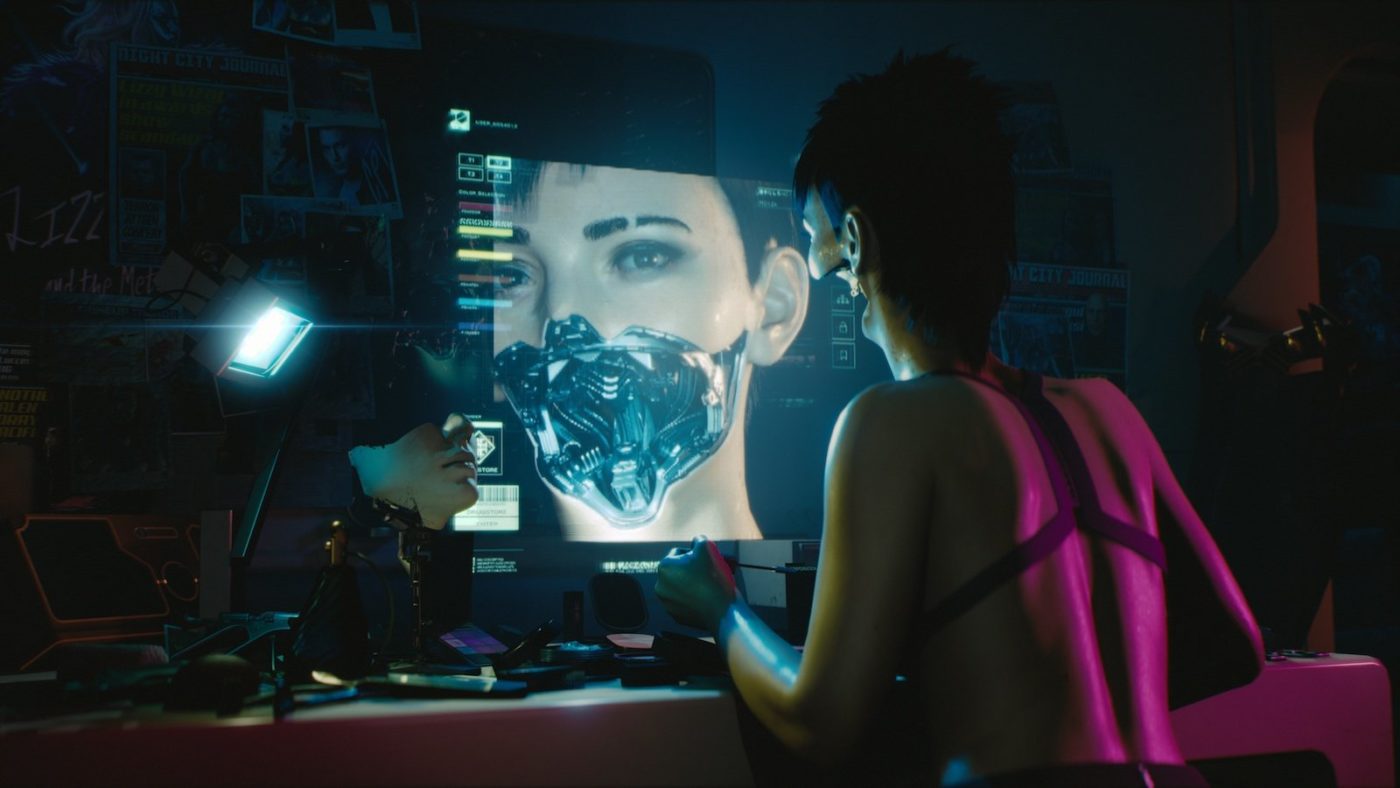 CD Projekt RED has released the Cyberpunk 2077 update 1.10 January 22 patch, or what the studio calls Cyberpunk 2077 patch 1.1! This is a rather meaty patch on consoles and introduces fixes for stability, open-world issues, UI fixes and loads more!

Head on below for the file sizes and official patch notes.

CD Projekt RED states that they will continue the improvements in patch 1.2 and other upcoming updates. Once we know more details about that, we’ll let our readers know.