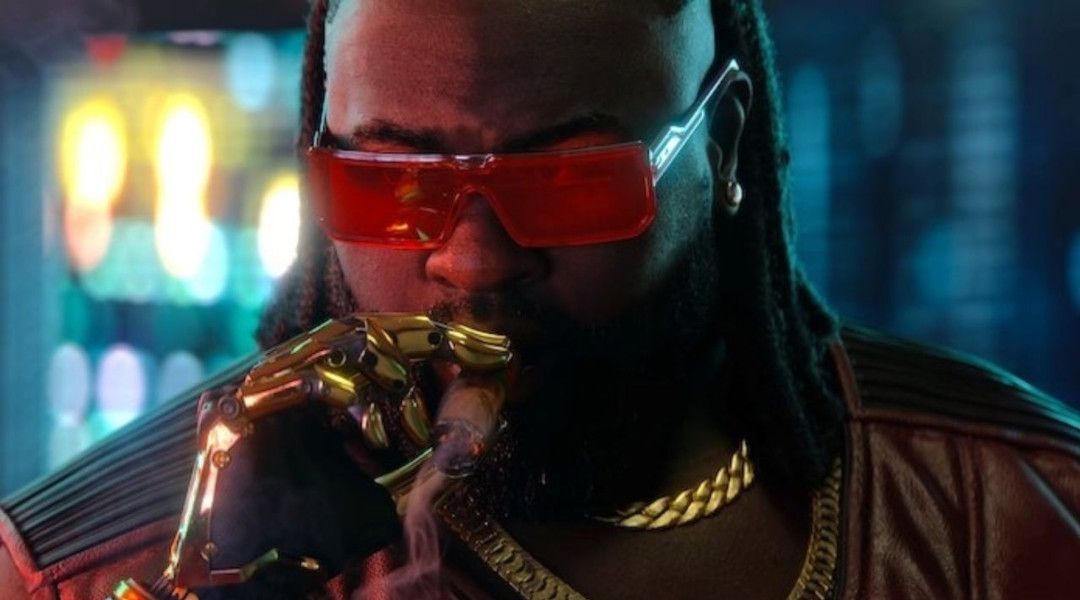 Following last month’s huge Cyberpunk 2077 patch that saw hundreds of bugs squashed, CD Projekt RED has today rolled out the Cyberpunk 2077 update 1.21 April 14 patch. This patch is out for the PS4, Xbox One, and PC versions. Check out the list of improvements below.

That’s about it. Once we get wind of the next Cyberpunk 2077 patch, we’ll let our readers know.