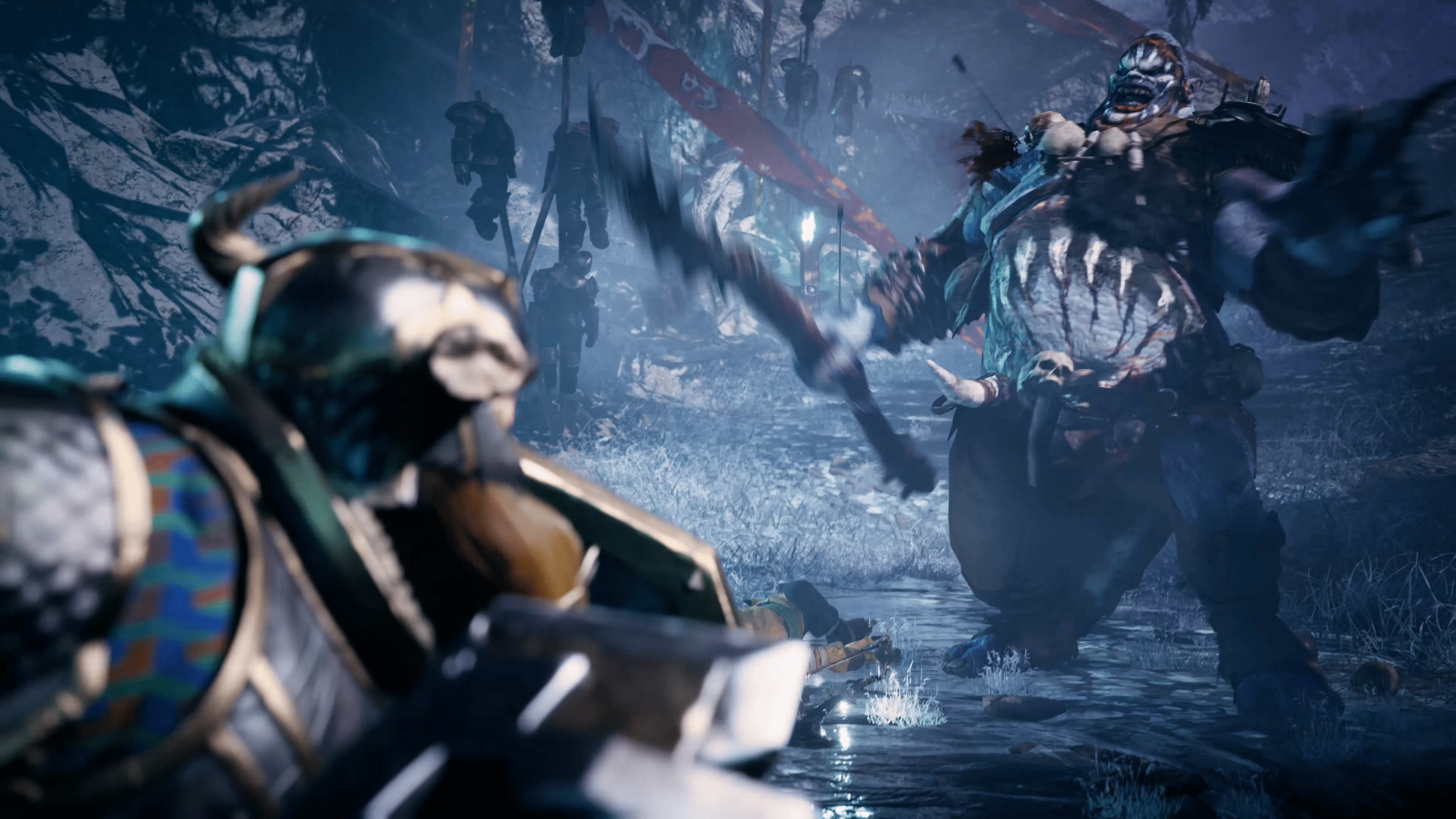 Tuque Games has released the Dungeons & Dragons Dark Alliance update 1.03 patch, and this brings a host of gameplay fixes to the game, along with some undocumented changes a well. Note that while the PS4 version is at 1.03, and the PS5 version is listed as 1.003, the devs have tagged this as v1.6Head on below for the patch notes.

In addition to that, the community has found some undocumented changes included as well! The free upgrade from PS4 to PS5 should be working now, and there’s a startling damage reduction as well!

We’re going to keep an eye out, and update the post if there are more undocumented changes found. You can check out our interview with Tuque Games regarding Dark Alliance right here.