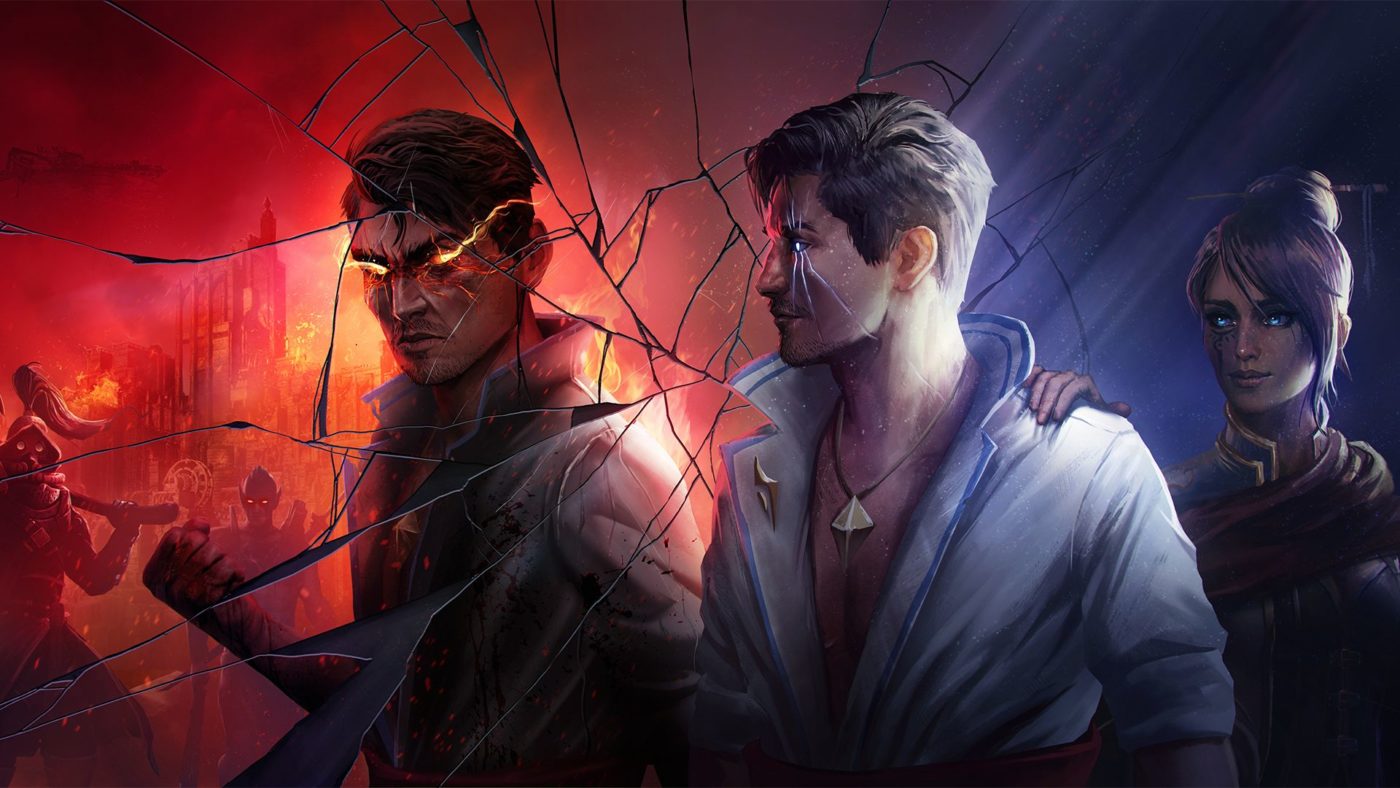 As part of the media barrage at gamescom, Event Horizon has released the first Dark Envoy gameplay trailer, and it looks promising so far. If you’re not familiar with Dark Envoy, it’s non-linear RPG that emphasizes tactical combat more than fast fingers.

Explore the world using a Skyship as your base of operations. Seek mythical locations, and procedurally generated dungeons with optional tactical objectives. Choose wisely where to travel however, as the world map adjusts with the passing of in-game time. Locations will randomly respawn, becoming progressively more challenging for you and your party.