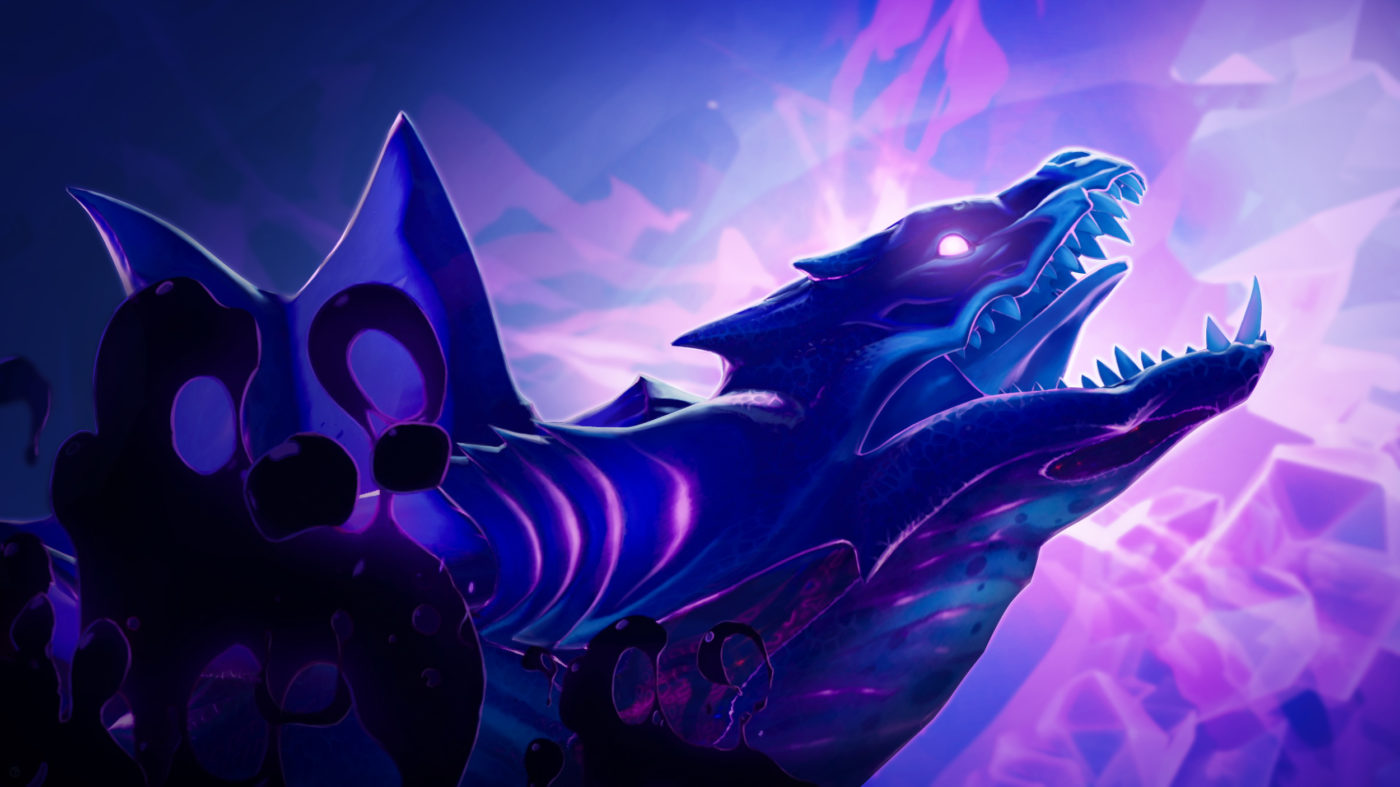 Phoenix Labs has today announced the Dauntless Call of the Void release date, and it’s set for June 11! This update will be free and will simultaenously be out on the PS4, Xbox One, Nintendo Switch and PC.

Aside from the Dauntless Call of the Void release date, the first details for the DLC has been revealed as well.

Call of the Void will feature a new Escalation, introduce the Training Grounds, and even feature a live event that will culminate in the game’s next content update set for July! Here are the details straight from the press release.

Umbral Escalation – brings players deep into the heart of a mysterious new island chain where Behemoths have become imbued with the dark umbral element and strengthened with all-new special attacks and combat patterns. Umbral Escalation culminates in a face-off against the new Behemoth Thrax, a serpentine creature that uses umbral portals to disorient Slayers and attack from unexpected angles. Defeating a Thrax grants Slayers schematics for powerful legendary weapons. Each legendary Thrax weapon includes two prismatic cell slots, the ability to “bond” the weapon to another umbral weapon, and a legendary ability that allows Slayers to use Thrax’s portal ability to devastating effect. Umbral Escalation can be accessed from the Hunt screen, alongside the preceding Blaze and Shock Escalations.

Training Grounds– a new way for players to test out every weapon class in a safe place free of live combat. Not only can players join up with their party and easily grab a weapon to test out, the Training Grounds offer a UI that showcases how damage and DPS manifests in-game for the first time. This UI  also breaks down damage into stagger, part, wound, and base damage, so players can analyze how each weapon and cell combination performs. New players can pick up a weapon and view a checklist that runs through basic attacks and combos, and as players become more familiar with a weapon type, they can dive deeper with detailed combat tips and view weapon combat animations in the Moves List menu.

Once the game update is out for Dauntless this June 11, we’ll be sure to let our readers know.