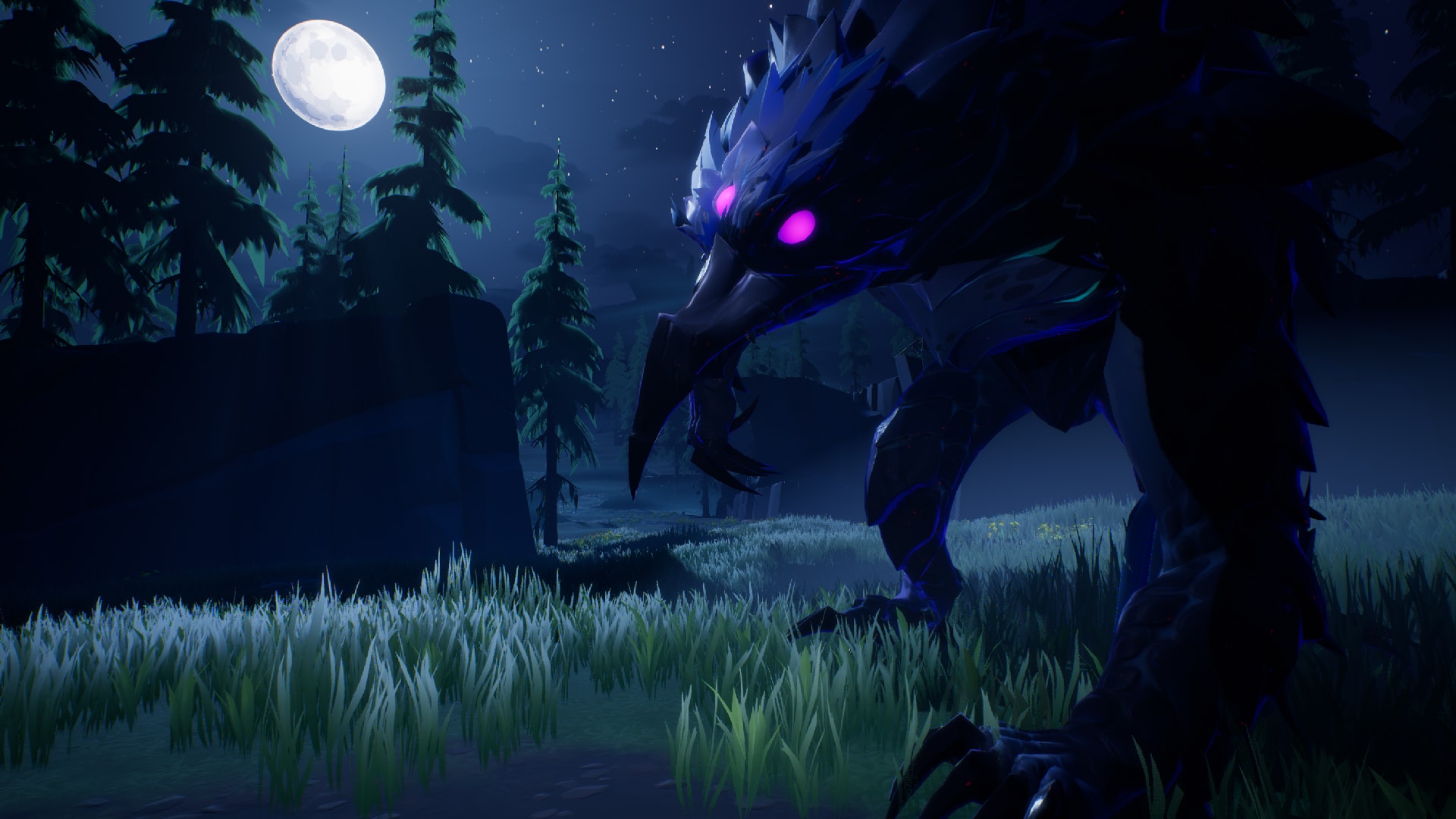 Phoenix Labs has released Dauntless Update 1.70 to address some of the crash issues brought over from the last patch.

While no official patch notes have been published on their site yet, Phoenix Labs did take to Twitter last week to confirm that a new update would be releasing this week for PlayStation and Switch owners. Per Phoenix Labs, this update fixes some of the crash issues that players were experiencing.

We’ve addressed the crashing issue for PC and Xbox.

Playstation and Nintendo Switch fixes are slated for next week once they pass the certification process.

Thank you for your patience, Slayer.

As stated, this update was already live on PC and Xbox last week.

And just in case you missed the news, Dauntless’ Dark Harvest update is now live, adding a new Battle Pass, seasonal events and quests, and so much more! Be sure to read the Dauntless Dark Harvest patch notes if you haven’t already! You can read up on some of the highlights down below.

Avellainia has opened the Orrery’s archives, unlocking long lost technologies and equipment. As their presence grows throughout the Shattered Isles, this unique fashion will soon find its way to Ramsgate. Don the opulent stylings of Avellainia’s past in the Power Balance Hunt Pass.

We’ve added a slew of items to the Reward Cache. Collect Orrery Coins to unlock the Secret Keeper armour set, Keeper weapons, and a collection of Dark Harvest goodies, new and old.

Dark Harvest is nigh! Collect weekly gifts hidden across Ramsgate that contain various rumours. Each week will see two more gifts added until October 21, when the actual event begins — Night will descend on Ramsgate, and with it you will see various new quests, cosmetics, and events …

We’ve decided to revisit cell categories, and recategorize some of our existing cells to encourage build diversity. All five categories have been renamed, and each has been revised to align with a vision statement to guide the design. As part of this recategorization, eleven cells were reorganized to better reflect their conceptual fit in the new system. Read more on our official website. (Read more)

Not ready to reforge your max level weapon? Well, we have good news! We’re adding banked XP to Dauntless. This system allows you to store weapon XP at level 20 to use towards reforging in the future. Banked XP is earned at 75% the rate of normal XP. For instance, 100 regular XP translates to 75 banked XP, which then caps out once you reach the limit. Each weapon will have its own XP bank.

We’re updating our existing challenge system. Each week will unlock a new set of challenges, and every player will receive the same ones. Any uncompleted challenges will roll over to the following week, creating a backlog for you to tackle at any time within the season. Alongside this, a new quest will be available every week, and only removed at the end of the season. Don’t miss out!

Unlock the Protector hammer, sword, strikers, and chain blades through new rumours. These rumours will drop from battles with Scorchstone Hellion, Heroic Koshai, Sprorestruck Charrogg, and Flameborn Gnasher on The Blazeworks.